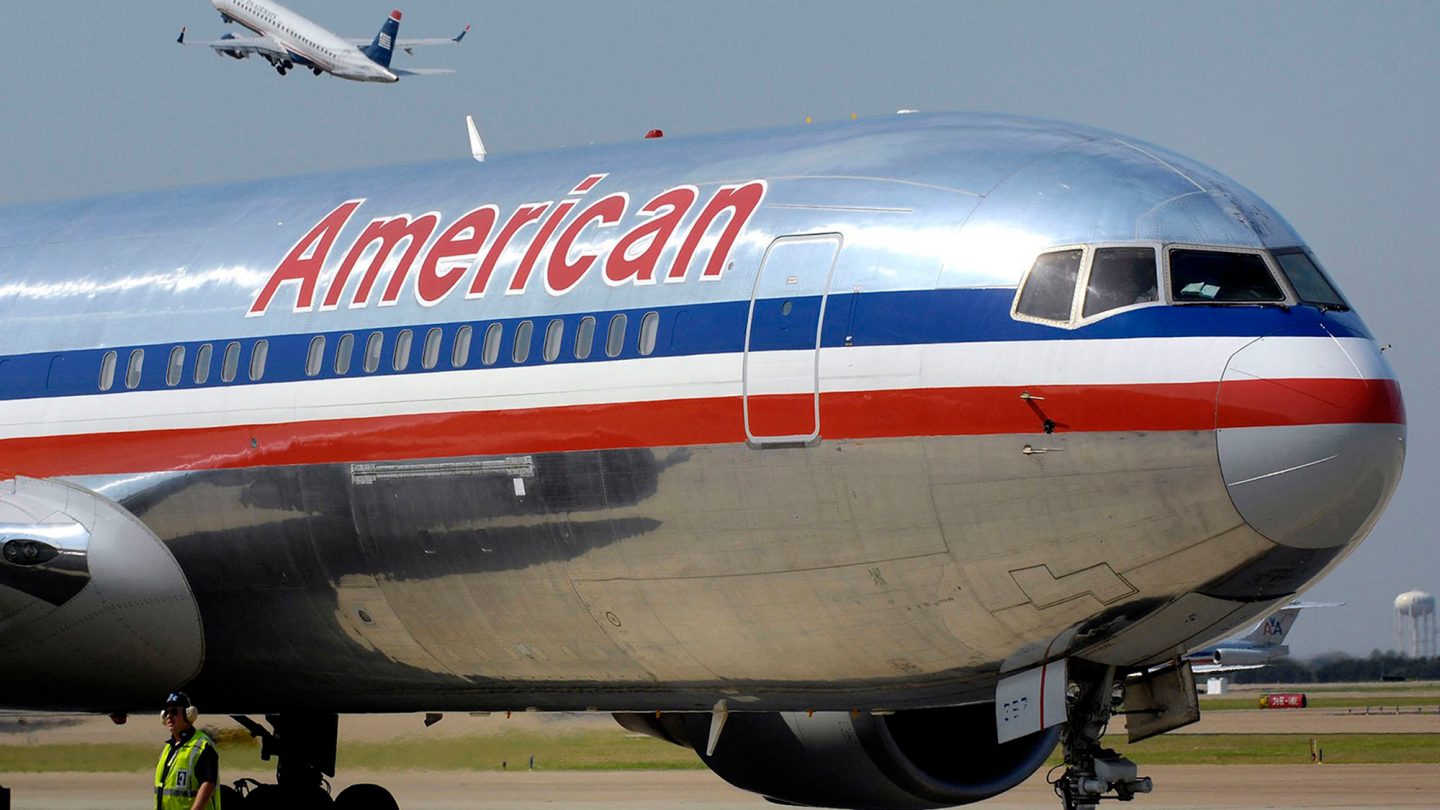 A pretty baffling American Airlines story has been exploding across social media in recent days, as fliers post their strange experiences on some recent flights — including one flier who posted a video of an incident that no one seems to have been able to get to the bottom of yet.

Basically, there have been reports of bizarre sounds emanating from the PA system on at least half a dozen separate American Airlines flights that have been described as a cross between someone groaning, orgasming, and vomiting. Is it a hack of some sort? A mechanical issue, as the airline has speculated? No one is saying for sure yet — at least, in terms of what this is, and how it happened. But you can hear actual audio of what’s going on in the video embedded below from Twitter.

The sound comes from a video shared by film producer Emerson Collins, who posted the clip on Twitter from his September 6 American Airlines flight bound for Dallas. To my ears, the sound is clearly the result of a prankster, but you can judge for yourself.

“Ladies and gentlemen, we realize there is an extremely irritating sound coming over the public announcement,” a crew member can be heard telling passengers. “The flight deck is trying to troubleshoot, trying to turn it off, so please be patient with us. We know it is an odd anomaly and none of us are enjoying it.”

The weirdest flight ever.
These sounds started over the intercom before takeoff and continued throughout the flight.
They couldn’t stop it, and after landing still had no idea what it was. pic.twitter.com/F8lJlZHJ63

If this issue occurred on a single flight, it would be one thing. The problem is that I’ve counted up at least half a dozen or so reports of this same thing on different American Airlines flights, over the course of several weeks.

“It wasn’t the whole flight, but periodically weird phrases and sounds,” Doug Boehner, a journalist, tweeted about his Orlando to Dallas flight. “Then a huge ‘oh yeah’ when we landed. We thought the pilot left his mic open.”

Tech executive Brad Allen chimed in on Twitter about his own American Airlines flight experience along these lines, in July. “My wife and I experienced this during an AA flight in July. To be clear, it was just sounds like the moans and groans of someone in extreme pain. The crew said that it had happened before, and had no explanation. Occurred briefly 3 or 4 times early in the flight, then stopped.”

American Airlines says it’s “reviewing” these reports to figure out a cause.