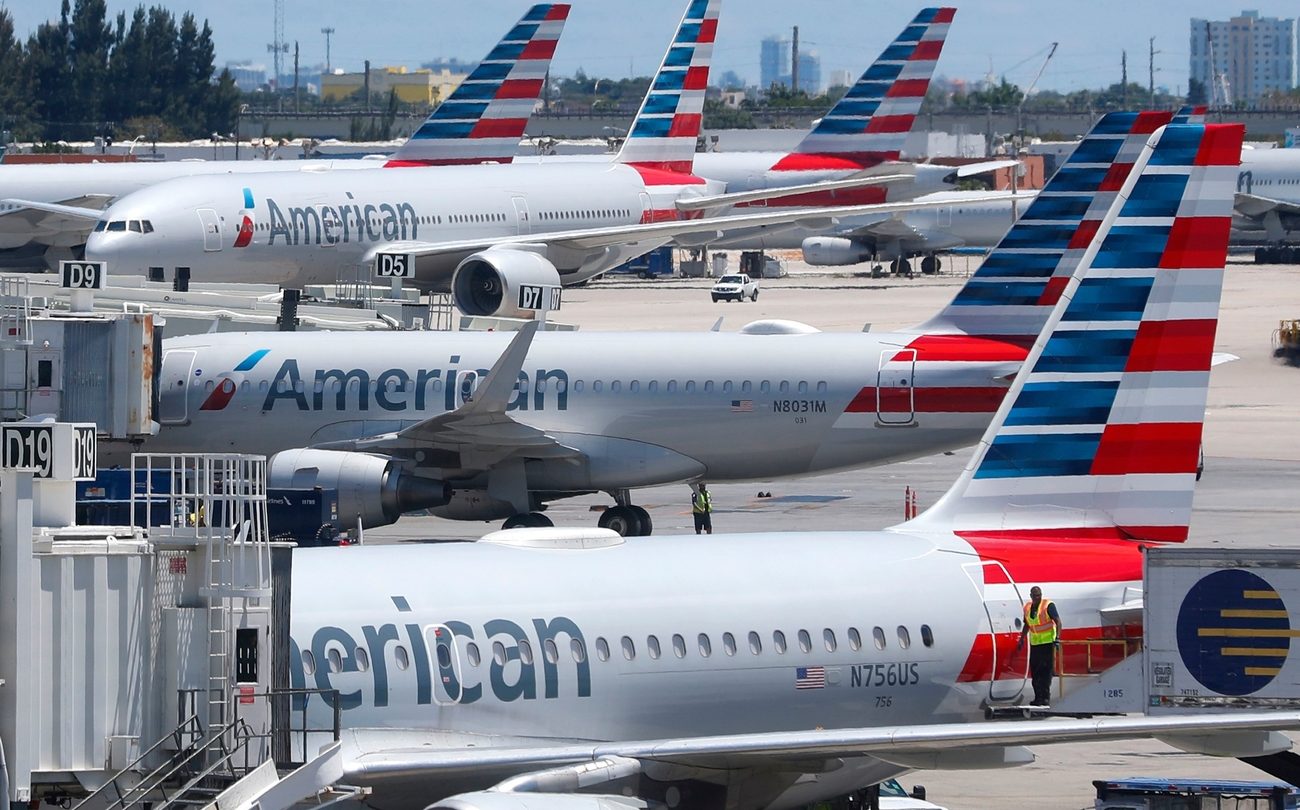 Even before the coronavirus pandemic, I (and lots of other frequent flyers I know) tended to avoid American Airlines like the plague, for reasons that included the horribly cramped seats. But you don’t have to take my word for it — here’s an Inc. magazine article ranting about this same thing, titled “American Airlines Just Sneakily Scheduled Its Most Insanely Cramped Plane for a Really, Really Long Flight.”

This is an airline that has punished even its First Class passengers by reducing legroom. Its own pilots have complained about its planes, and in 2019, American Airlines reportedly bumped more passengers off of overbooked flights than all other US airlines combined. Additionally, as we noted just a few days ago, the director of the CDC has lamented a move by the carrier to resume filling its middle seats again, something it had briefly paused since the world is, you know, in the midst of a pandemic. What’s more, a new study has found that airlines like American (along with United) which have resumed booking passengers in middle seats are roughly doubling your chance of catching the coronavirus on that flight.

The research comes from Arnold Barnett, a management science professor at the Massachusetts Institute of Technology, who decided to bring some academic rigor to bear in studying the effect of packing planes with people again while the coronavirus is still rampaging across the US. “Recent research results and data generate the approximation that, when all coach seats are full on a US jet aircraft, the risk of contracting Covid-19 from a nearby passenger is currently about 1 in 7,000,” an abstract of his research paper reads. “Under the middle seat empty policy, that risk falls to about 1 in 14,000. Risks are lower in flights that are not full.”

These estimates, Barnett goes on to note, imply that the mortality risks associated with the coronavirus for uninfected travelers are higher than your risk of dying in a plane crash.

Well I know which airlines I intend to support going forward – Delta, Jet Blue and Hawaiian – the 3 US airlines that continue to block the middle seat – putting safety ahead of profits. Will avoid the others when I return to flying https://t.co/CpRbBpcysQ

Digging into the paper itself, the research proposes that your risk of contracting the coronavirus on a full plane flight, with no middle seat-blocking, is about 1 in 4,300, compared to a 1 in 7,700 chance of contracting the virus on a plane that keeps middle seats in open. If you factor in a 1% mortality rate (actually 1.6% of cases here where I live are resulting in deaths, but 1% is being used to keep the math simple), this paper suggests that your risk of both contracting and dying from coronavirus as a result of flying on a full plane flight is something like 1 in 430,000.

Still, the elevated risk profile is why we noted a moment ago the displeasure from CDC director Robert Redfield, who expressed “substantial disappointment” with American Airlines for this change in middle seat policy (American switched back to booking middle seats again earlier this month). Redfield made his comment during a recent Senate Health Committee hearing, responding to a question from Sen. Bernie Sanders by lamenting: “I can tell you that when they announced that the other day, obviously there was substantial disappointment with American Airlines. A number of the airlines had decided to keep the middle seat (open).”

Also earlier this month, the chief communications officer for United Airlines (which, like American, has switched back to the possibility of booking full flights) tried to explain its own reversal. Josh Earnest, who previously worked in the Obama White House before getting the job with United, argued that blocking middle seats is “a PR strategy. That’s not a safety strategy.”

His argument is that even if you block middle seats, passengers are still within 6 feet of other passengers (in front of you and behind, for example, or across the aisle for those that both have aisle seats).

Earnest continued during his media briefing thus: “If you want to stay safe on the airplane, we need to wear a mask, we need to have good air filtration, the airplane needs to be thoroughly cleaned, and we need to make sure that every stage of your journey where we can socially distance, that we’re doing that. Those are all the steps that scientists have recommended that we take.”

The final word: As long as everyone is wearing a mask on a flight with blocked middle seats, I’m choosing that flight every single time over the alternative (of a packed flight). Fewer people, period, would seem to be the less-risky option, since those flights include fewer people who could potentially have the coronavirus.