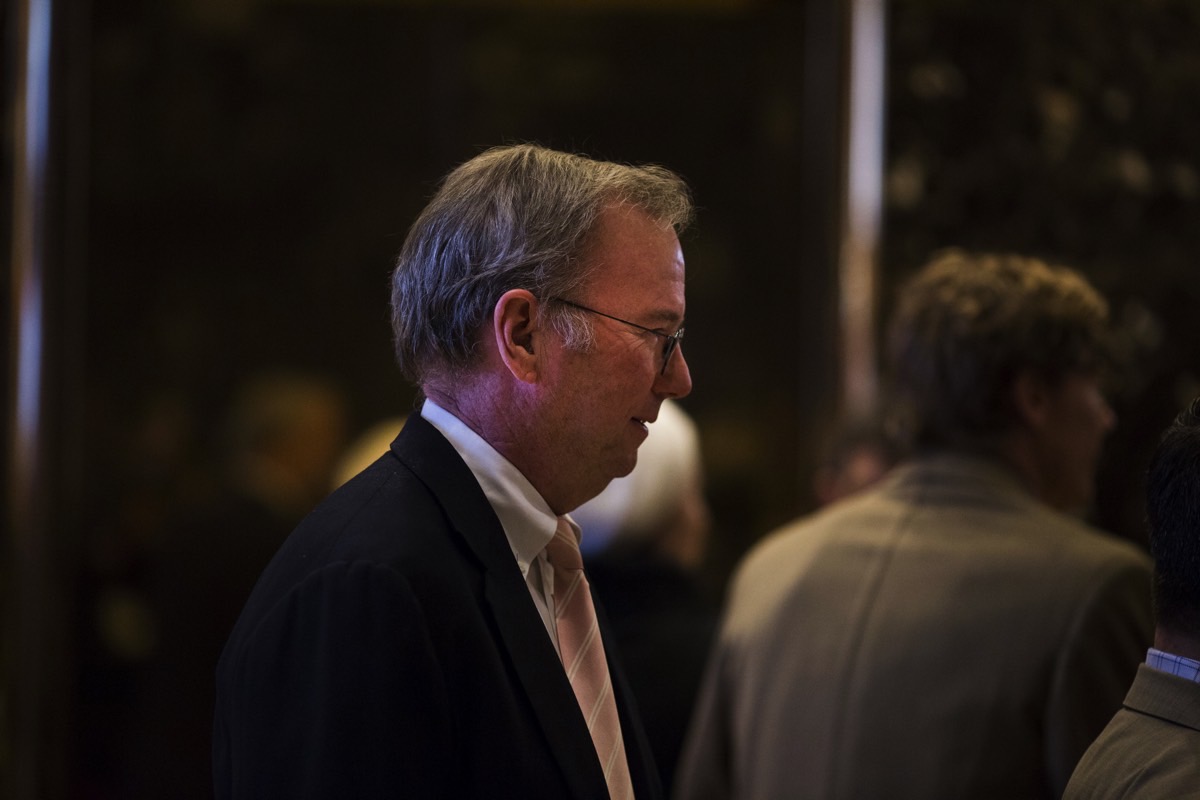 Eric Schmidt, Google’s first CEO and longtime executive at the company, is stepping down from his current role as executive chairman of Google parent company Alphabet. Schmidt will not leave the company, as he’ll continue with his role on Alphabet’s board of directors, and in a role as a “technical advisor.”

Schmidt was first brought on by Google’s founders, Larry Page and Sergey Brin, as the CEO of Google. He was responsible for taking the company public, and for transitioning it from a search engine into a company with interests from mapping to mobile operating systems.

“After ten years as CEO and seven as Executive Chairman, I can’t wait to dive into the latest in science, technology, and philanthropy. I look forward to working with Larry and Sergey on our future here at Alphabet,” Schmidt said in a tweet.

“Larry, Sergey, Sundar and I all believe that the time is right in Alphabet’s evolution for this transition,” Schmidt said in a statement. “The Alphabet structure is working well, and Google and the Other Bets are thriving. In recent years, I’ve been spending a lot of my time on science and technology issues, and philanthropy, and I plan to expand that work.”

Alphabet is not expected to directly replace him. Instead, the board will appoint a non-executive chairman of the board, much like Apple and Microsoft operate currently.