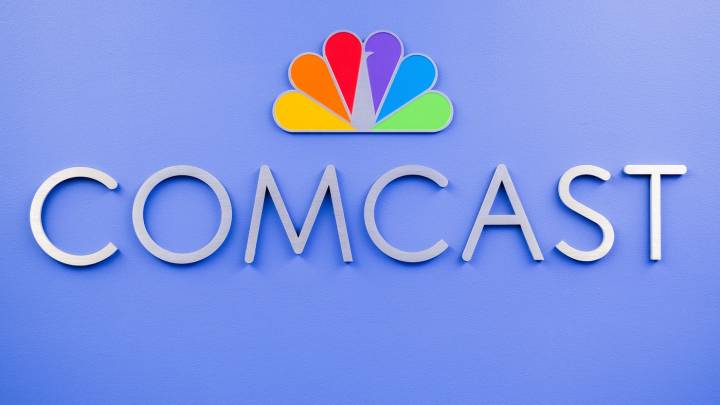 Comcast is about to try and insert itself in a major way onto the battlefield of the Streaming Wars, ahead of the company’s launch of its Peacock streaming service in July. But before we get there — if you’ve been paying attention for anything length of time to the Comcast story, boys and girls — you can probably guess what the company is about to do to its cable prices in the interim.

That’s right, another increase is coming (or, “adjustments,” in the corporate parlance). Comcast couched the increases as a necessary byproduct of shifting the emphasis of the business — which continues to shed customers at a faster pace than analysts expected — to streaming.

When it reported fourth-quarter earnings on Thursday, Comcast said it saw a net loss of video customers in the quarter totaling 149,000. That outpaced the expected loss of 139,000 and dwarfed its year-ago net loss of only 29,000 video customers during the same period in 2018. It’s a trend that will definitely continue, with Comcast acknowledging as much on Thursday. “With the rate adjustments that we are implementing in 2020 as well as the ongoing changes in consumer behavior, we expect higher video subscriber losses this year,” said Comcast CFO Michael Cavanagh.

The company’s attempt to staunch some of the bleeding comes on April 15 when an ad-supported version of Peacock will launch for Comcast customers. Exactly three months later to the day, the service will launch across the US.

Cord-cutting, of course, hurts a key part of the business of companies like Comcast, though such companies still have at least one ace in the hole — the ability to squeeze money out of customers for their broadband connection, since you still need that pay for that to stream services like Netflix on. To wit: Comcast picked up 442,000 broadband customers during the fourth quarter, ahead of the 378,000 net adds that analysts had been expecting.