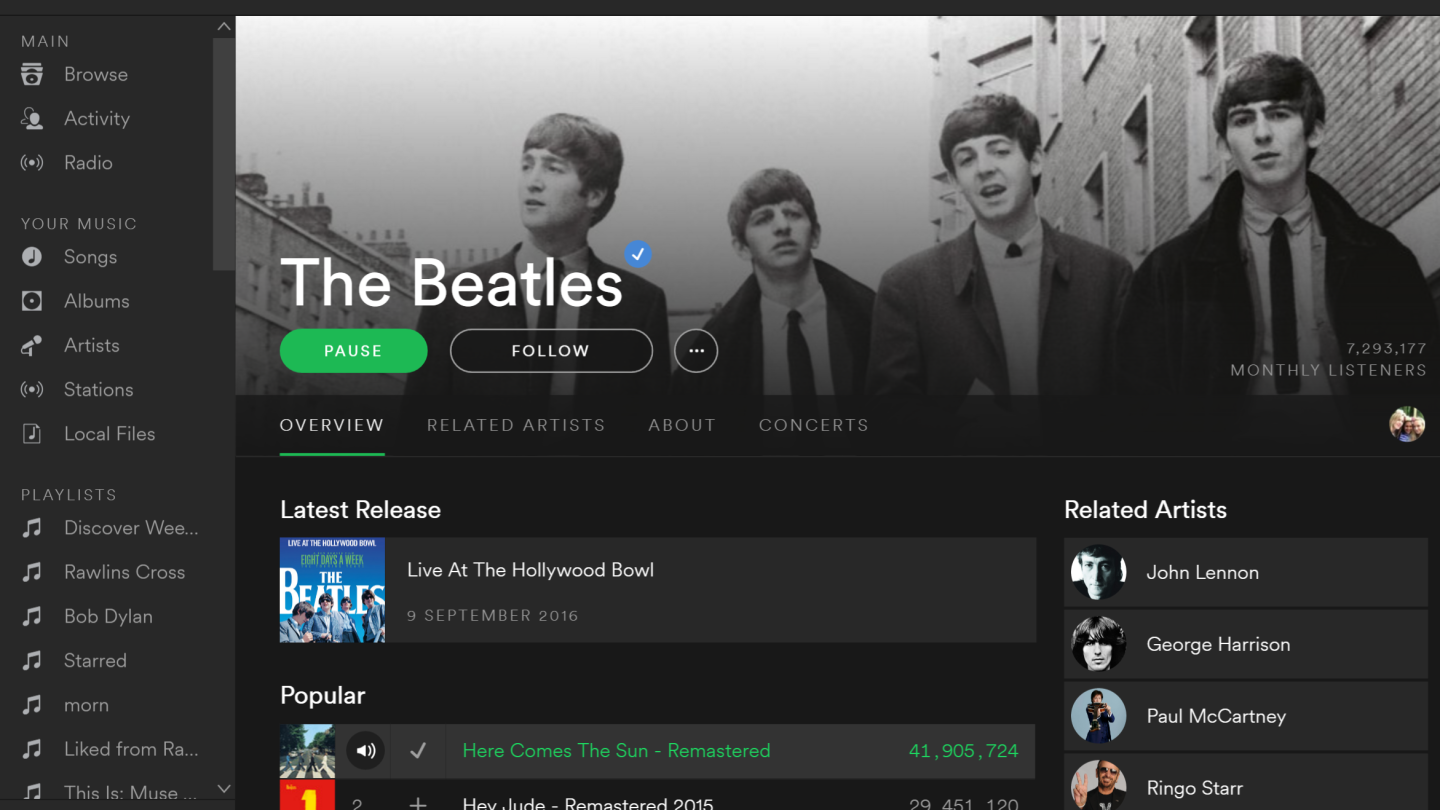 The decision is seen as a blow for Spotify, Apple, Google, and Amazon, who banded together to fight the case brought by the National Music Publishers’ Association and the Nashville Songwriters’ Association International.

The Copyright Royalty Board, a panel of three judges, make and interpret rules related to the collection of royalties. Under CRB rules in force for the last decade, the royalties paid by streaming services to songwriters and music publishers has adhered to a strict formula: 10.5 percent of streaming service revenues was paid to writers and publishers, effectively preventing them from negotiating free-market deals for their work.

“We are thrilled the CRB raised rates for songwriters by 43.8% – the biggest rate increase granted in CRB history,” NMPA CEO David Israelite told Variety. “Crucially, the decision also allows songwriters to benefit from deals done by record labels in the free market. The ratio of what labels are paid by the services versus what publishers are paid has significantly improved, resulting in the most favorable balance in the history of the industry.”

For streaming services, the decision will likely mean higher content costs, which is bad news for an industry that has become increasingly competitive in the last few years. Spotify, the largest paid streaming service, has been trying to improve its bottom line in anticipation of an IPO, while Apple, Google, and Amazon have all expanded their streaming efforts considerably in the last two years.