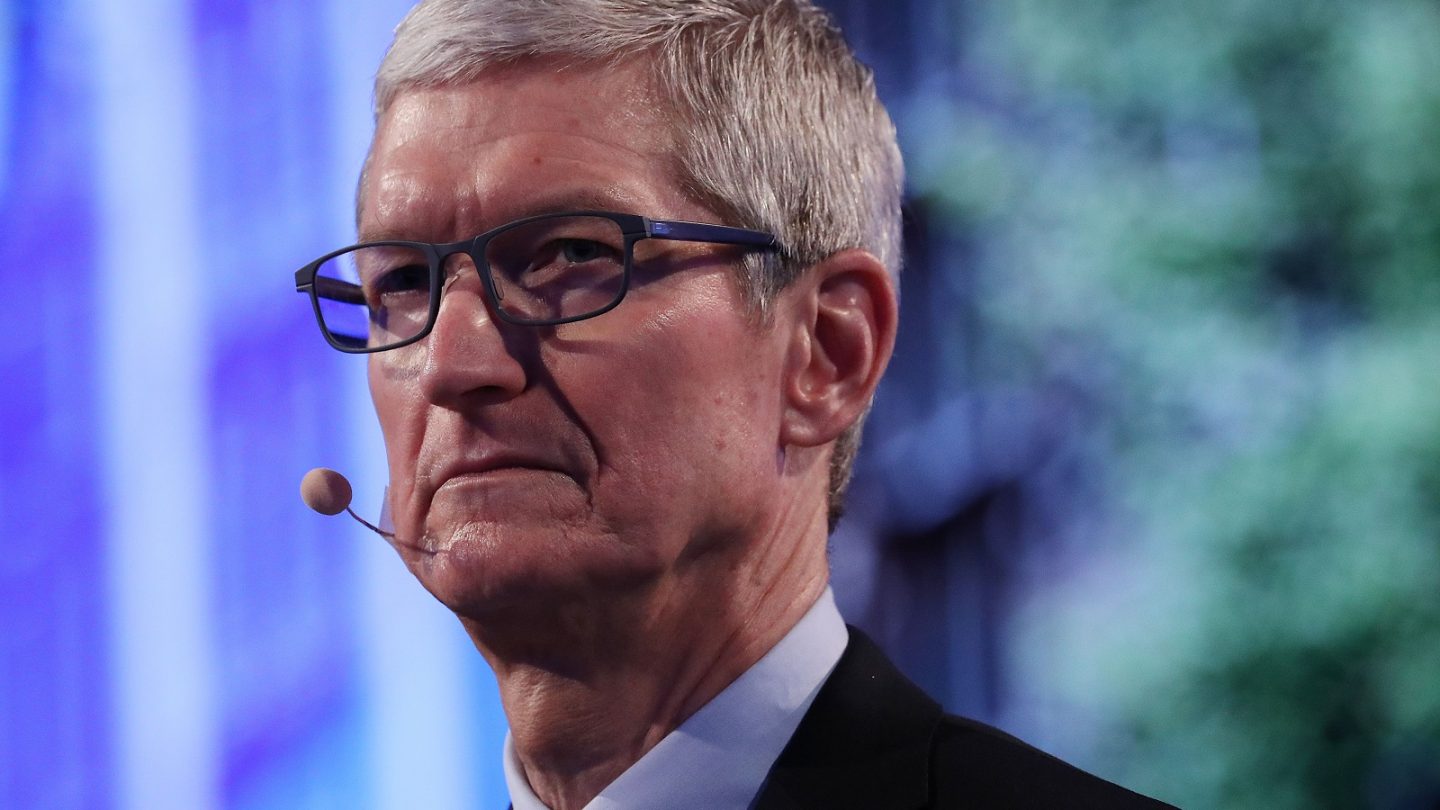 Through thick and thin, Apple has maintained a good standing with customers for years, but based on the results of a recent survey, the most profitable company in the world’s reputation may be slipping. On Tuesday, Reuters noted that Apple dropped from 5th place all the way down to 29th in the most recent edition of the annual Harris Poll Reputation Quotient poll. Apple ranked as highly as second place just two years ago, making this a precipitous fall.

As Reuters explained, the poll has been conducted every year since 1999, and this year surveyed over 25,000 adults from December 11th to January 12th on the reputations of the “most visible” companies in the world.

Apple wasn’t the only major tech brand to take a spill, either. Google, which ranked 8th in 2017, dropped all the way to 28th, just one spot above Apple. John Gerzema, CEO of the Harris Poll, told Reuters that the most likely reason for the collapse was because neither are introducing groundbreaking devices at the rate they used to.

“Google and Apple, at this moment, are sort of in valleys,” Gerzema said to Reuters. “We’re not quite to self-driving cars yet. We’re not yet seeing all the things in artificial intelligence they’re going to do.”

But while Apple and Google floundered, other tech giants have managed to improve their reputations or hold steady near the top of the chart. Amazon, for example, is once again on top after taking the crown four of the previous five years. Tesla jumped up from the nine spot all the way to number three as well (thanks in no small part to all of the rocket launches), while even Facebook managed to climb out of the gutter to a respectable 51st.