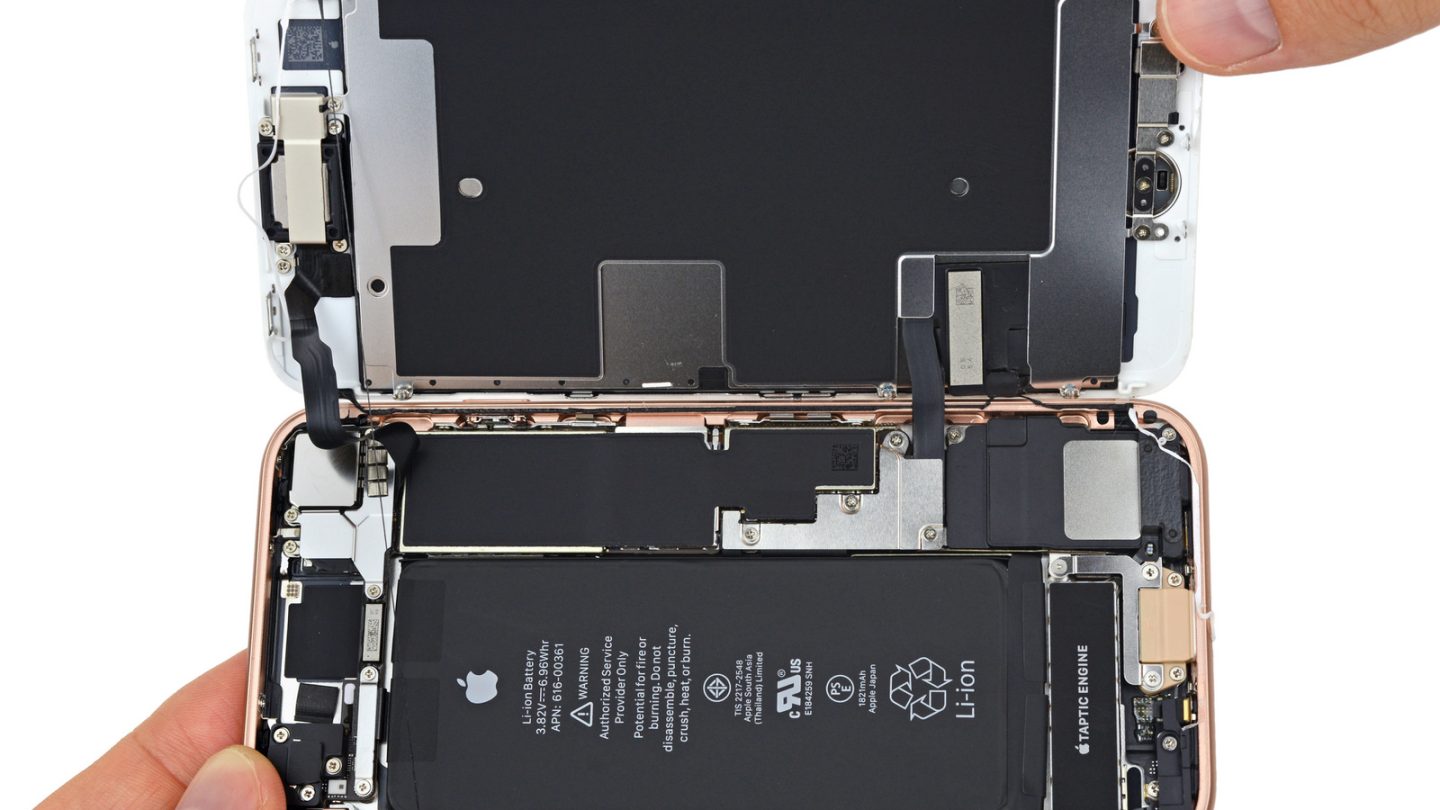 Apple already does the most end-to-end work of any company building smartphones. It has complete control over the physical design, codes all the software, and designs the CPU at the heart of every phone.

But it still relies heavily on outside companies to produce many of the critical components for its phones and laptops. That leads to differences in the quality of chips between different iPhones, and can also be a strategic problem when, say, one of your suppliers of baseband modems tries to ban several of your products from being sold in the US.

That’s why today’s report from Nikkei Asian Review, which claims that Apple is “expanding efforts to develop proprietary semiconductors to better compete in artificial intelligence, reducing reliance on major suppliers such as Intel and Qualcomm,” makes such perfect sense.

Nikkei says that “Apple is keen to expand its semiconductor capabilities further. They say the company is interested in building core processors for notebooks, modem chips for iPhones, and a chip that integrates touch, fingerprint and display driver functions.” Those are some of the components that have caused the most headaches for Apple.

In this year’s iPhone 8 and 8 Plus, for example, Apple has different modems from Intel and Qualcomm in different versions of the phone. Qualcomm’s modem (on paper at least) is more capable than Intel’s, as it’s compatible with gigabit LTE technologies like LTE-U, LAA, and 4×4 MIMO. Intel’s modem is more limited, so to ensure “feature parity” between the different models, Apple has had to artificially restrict Qualcomm’s modem, and purposely make the new iPhones slower than their Android rivals.

Qualcomm is also in an ongoing legal battle with Apple, but Apple’s reliance on the chip manufacturer for its iPhone supply restricts Apple’s legal strategy in the fight. By designing its own chips, Apple could ensure that it gets the best technology in every new device, and reduces its reliance on rival corporations that could be a strategic threat.

Apple has already moved (via manufacturing partner Foxconn) to start producing its own screens going forward. It makes sense that as time passes, it will look down the list of vital components, and start trying to lock down the manufacturing process part by part.

Updated to correct link and language in second paragraph. 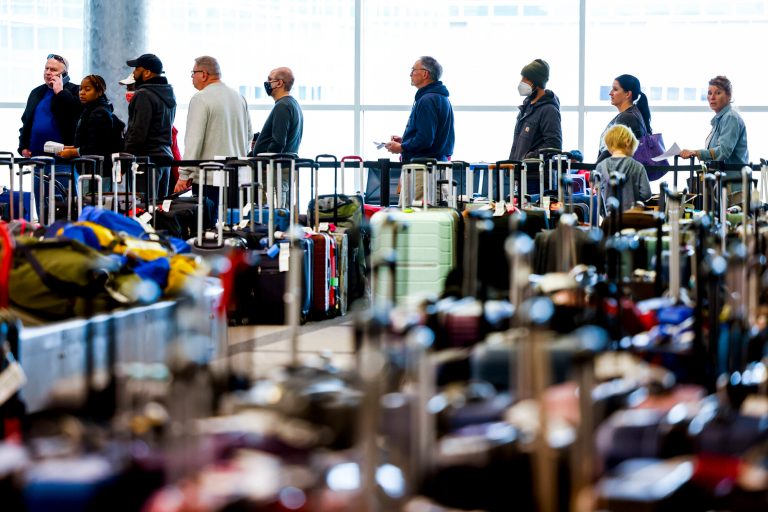