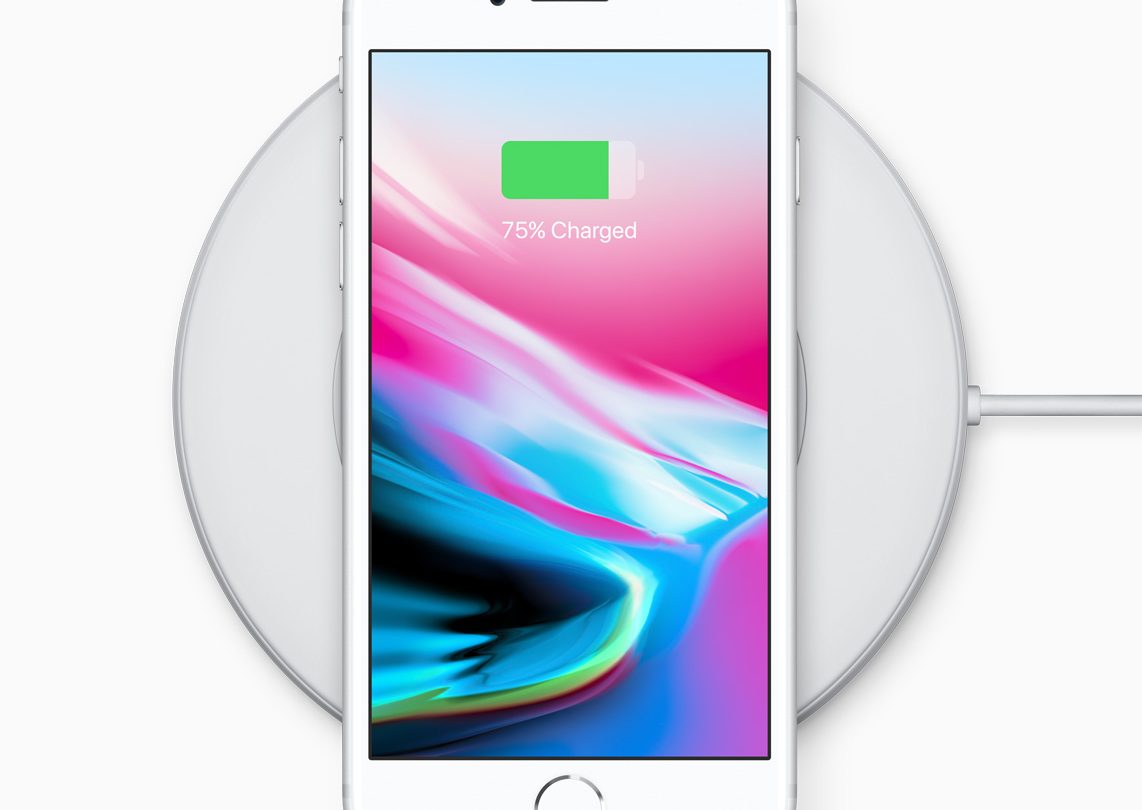 iFixit found during their teardown of the new iPhone 8 that the phone — or at least the variant sold in Australia — is packing a Qualcomm X16 modem. That’s the same radio chip as found in all this year’s top Android phones, and it’s capable — with the right software — of gigabit LTE speeds.

So Apple’s stories don’t line up. The company hasn’t formally commented on the LTE capabilities of its new phones, and we’re going to have to wait until speedtests are run on compatible networks to know exactly what LTE technologies the iPhone 8 supports. But given the notable omission of gigabit LTE, LAA, or LTE-U in Apple’s technical specs for the device, we can assume that the iPhone 8 won’t support any of them.

Why would that be the case, when the hardware appears to be capable? The answer may lie in how the iPhone is manufactured. Apple is reportedly using a mix of Qualcomm and Intel modems in the iPhone 8 and iPhone 8 Plus, with the different chips in different model numbers, which are sold depending on what carrier and region a device is going to be used in.

When Apple has used different components in different models in the past, it’s artifically limited the capabilities of one chip in order to give a consistent experience across devices. In other words, Intel’s modem might not be capable of supporting gigabit LTE, so Apple software-limited the Qualcomm modem to put both on the same playing field.

We know that’s happened before, and Qualcomm even brought up the issue in an ongoing lawsuit with Apple. From the phone maker’s perspective, it makes sense: it can’t sell a “better” and “worse” version of the phone for different networks, because that would destroy sales for those networks that only support the worse device. If Sprint and Verizon get the Intel-powered iPhones that can’t support gigabit LTE, customers are going to work that out, and only buy the iPhone 8 on T-Mobile and AT&T. That would cause all kinds of problems for Apple’s relationship with the networks.

We’re going to have to wait for teardowns of all the new iPhone models, and speedtests on different networks, before we can answer this conclusively. But based on the information we have right now, it looks like Apple is disabling some advanced LTE features on Qualcomm-powered iPhones in order to level the playing field.