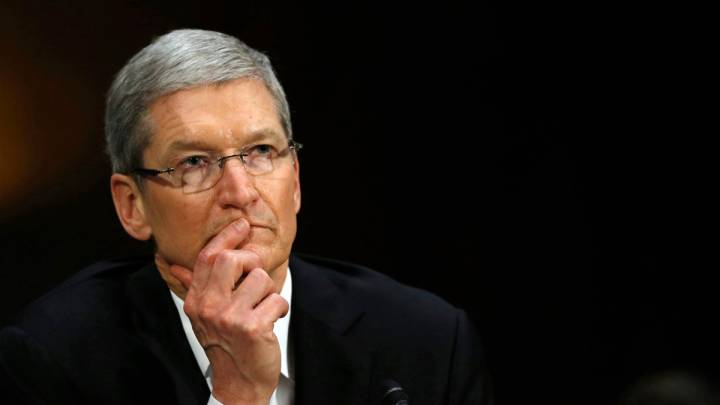 As part of its earnings announcement this week, Apple revealed that it’s sitting on $258 billion of cash, mostly overseas. That’s more than the GDP of some small countries, and one of the easiest ways to understand just how rich Apple is.

But that $250 billion figure is actually a little more impressive than it should be. Apple’s money is held overseas, but it still needs to spend cash in the US. To get around paying tax, Apple has been borrowing money, and it’s currently sitting on nearly $100 billion in debt.

As the WSJ notes, Apple raised an eye-watering $11 billion in debt last quarter, bringing the total to around $100 billion. That number is set to increase: Apple is ramping up its share buyback program, and the new $1 billion investment fund it announced last night will be funded by debt. Apple opened up orders for its latest bond program this afternoon, and is said to already have raised $22 billion more.

This doesn’t mean Apple is doomed, or that its cash fund is underwhelming: $150 billion in net assets is still nothing to sneeze at, and is bigger than the market cap of most other companies.

But it’s worth bearing in mind in the context of Apple’s ballooning stock price. A lot of that interest has been generated by rumors of a one-off overseas earnings tax break, which would allow companies like Apple to repatriate cash at a 10% rate or so, rather than the usual 35%. Trump and Apple CEO Tim Cook have talked before, possibly about a one-off tax break, but plans can’t be that far advanced if Apple is raising another $22 billion in the US.