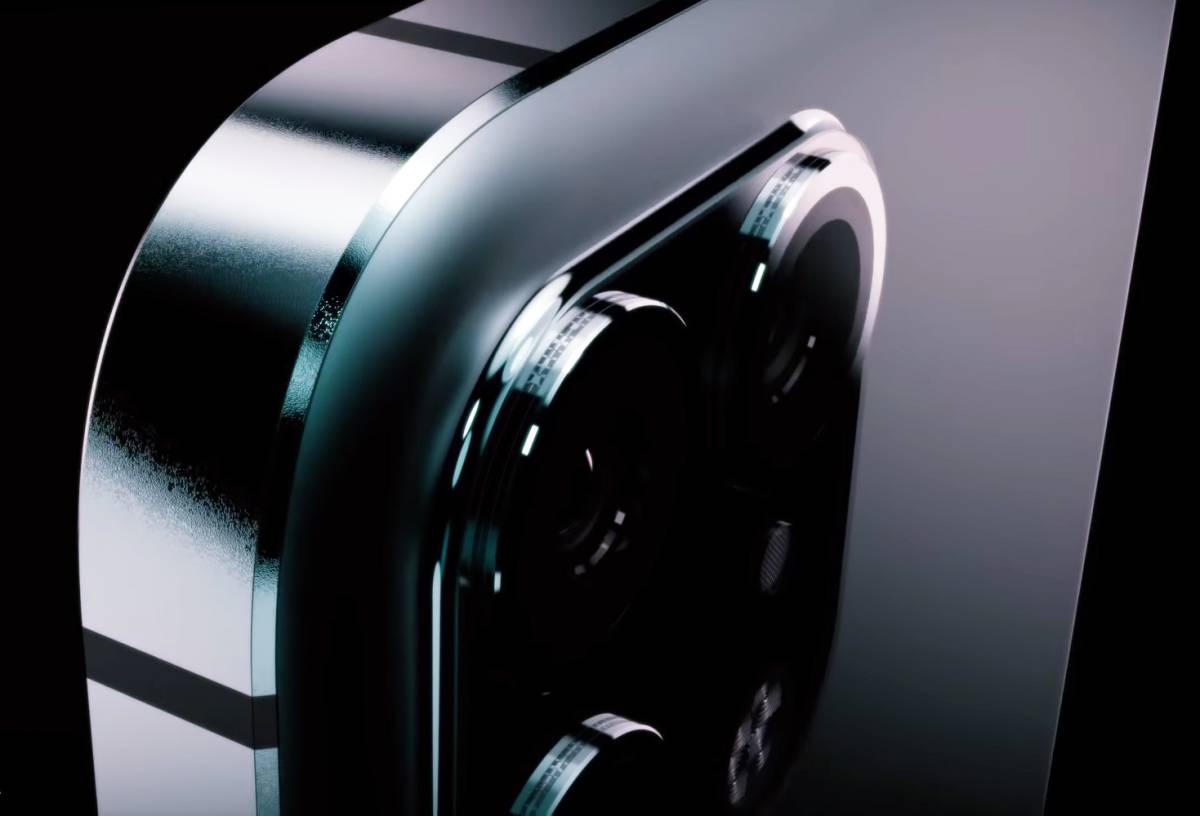 Does Apple’s iPhone 12 design really matter? As a hardware company first and foremost, Apple has built a reputation for designing some of the most iconic and visually stunning devices ever. From the iMac and MacBook laptops to iPhones, iPads, and the Apple Watch, the company has yet to meet its match. There’s no question that Apple’s designs continue to add to the appeal of its various product lines, but we’re seeing an increasing amount of evidence that the look of the company’s iPhones isn’t as big a factor as many people believe it to be. Remember how upset many diehard Apple fans were when Apple moved from refreshing the iPhone’s design every two years to every three years? Apple fans made it seem like the world was coming to an end back in 2016 when Apple released the iPhone 7 series that looked just like the iPhone 6s and iPhone 6, and yet sales continued to soar. More recently, we saw plenty of complaints about the iPhone 11 series, which looks just like last year’s iPhone XR/XS and the iPhone X from 2017. Lo and behold, Apple set a quarterly sales record in the December quarter on the back of incredibly strong iPhone 11 sales. If not for the coronavirus outbreak, the company might have continued setting records.

It is indeed becoming crystal clear that typical consumers don’t put quite as much emphasis on an iPhone’s design as hardcore Apple fans do, and that makes sense. While avid tech enthusiasts tend to upgrade to a new iPhone model every year, typical consumers are holding onto their smartphones longer than ever. Who cares if the iPhone looks the same for three years if you keep your iPhone for four years or even five? Still, 2020 is exciting because Apple will finally give the iPhone its first major design overhaul since 2017, including the first new case shape since even further back in 2014. Now, it’s time to take a closer look at the leaked iPhone 12 design that has Apple fans buzzing.

Apple’s new iPhone 12, iPhone 12 Pro, and iPhone 12 Pro Max obviously won’t be announced until this coming September, so nothing you see about them on the web is official. That said, most of the information out there comes from TF International Securities analyst Ming-Chi Kuo, so it’s as close to official as you can get. Kuo has a long track record of leaking accurate information about Apple’s unreleased products, and he is by far the most accurate Apple insider out there.

With that in mind, people have taken the details that Kuo has reported so far about the upcoming iPhone 12 series and used it to visualize the upcoming next-generation iPhone series. According to his sources, Apple’s iPhone 12 lineup will feature a new design with flat metal edges around the perimeter instead of the rounded edges we’ve seen on iPhones since the iPhone 6 and iPhone 6 Plus debuted in 2014.

Apple’s iPhone 12 and iPhone 12 Pro phones will seemingly be a modernized version of the iPhone 4 and iPhone 5 design that people adored, and we can’t wait to see the finished version. The only downside, it seems, is that the new iPhone 12 models will still have a notch at the top of their displays. As other smartphone makers continue to inch closer to the all-screen design everyone wants, Apple’s sophisticated 3D face recognition tech that’s tied to Face ID is a roadblock that the company hasn’t yet overcome.

With all that in mind, we thought now would be a good time to go back and look at some of the iPhone 12 and iPhone 12 Pro renders that have popped up in recent months. We’ve ordered them from least likely to look like Apple’s actual iPhone 12 lineup to the most realistic versions, and we’ll cover what each design gets right and wrong.

Posted by YouTube channel ConceptsiPhone back in early January, this is perhaps the most widely viewed iPhone 12 or iPhone 12 Pro concept out there. Those flat, iPhone 5-esque edges look fantastic, but there are two big problems with these renders. First, the camera on the back is likely all wrong — Apple is rumored to be adding a ToF sensor to the iPhone 12 Pro and iPhone 12 Pro Max’s camera, but it won’t be a big fourth lens like that. And Second, these iPhone 12 mockups don’t have a notch in their displays.

Next up, we have an even sleeker visualization of Apple’s iPhone 12 Pro design from graphic designer Pallav Raj. This one also popped up in early January, and it also makes the same two big mistakes that the previous renders made. The camera on the back is all wrong, and there’s no notch in the display. That said, the all-screen design here has much narrower bezels around it, thereby improving the overall look of the phone. When Apple finally does figure out how to hide all of its sensors behind active parts of the display in a way that can be mass-produced, this is probably what its iPhone will look like. Don’t expect to see anything like that until the iPhone 14 or iPhone 15, though.

The video above was shared by ConceptsiPhone in late January, and it likely inches even closer to Apple’s actual iPhone 12 design. The camera could end up being a spot-on representation of the real iPhone 12 Pro’s rear camera layout, but the front is still wrong. That said, there were reports that Apple was testing an iPhone 12 prototype that eliminated the notch and placed smaller sensors in the top bezel of the phone. That prototype might’ve looked just like this, but it’s not the final design that is expected to enter production this year.

Also shared in late January, this video shows iPhone 12 Pro renders made by graphic designer Jermaine Smit, aka Concept Creator. Based on what we’ve heard so far, it’s a pretty accurate representation of what Apple has planned for us this coming September. There is one glaring problem with it though, and we’ll discuss it down below.

Last but not least, we have a mockup shared on the EverythingApplePro YouTube channel late last month. This iPhone 12 Pro and the one in the one we covered before it are likely about even when it comes to design accuracy. They both have a triple-lens camera on the back that adds a small ToF sensor to the current iPhone 11 Pro camera layout, and they also both have a notch on the front at the top of the display. The biggest difference is the color — Apple’s new iPhone 12 Pro and Pro Max are rumored to come in a sleek new navy blue color, but the previous video showed the phone in a teal.