Apple Arcade hands-on preview: Five games that will make the service worth $5 a month 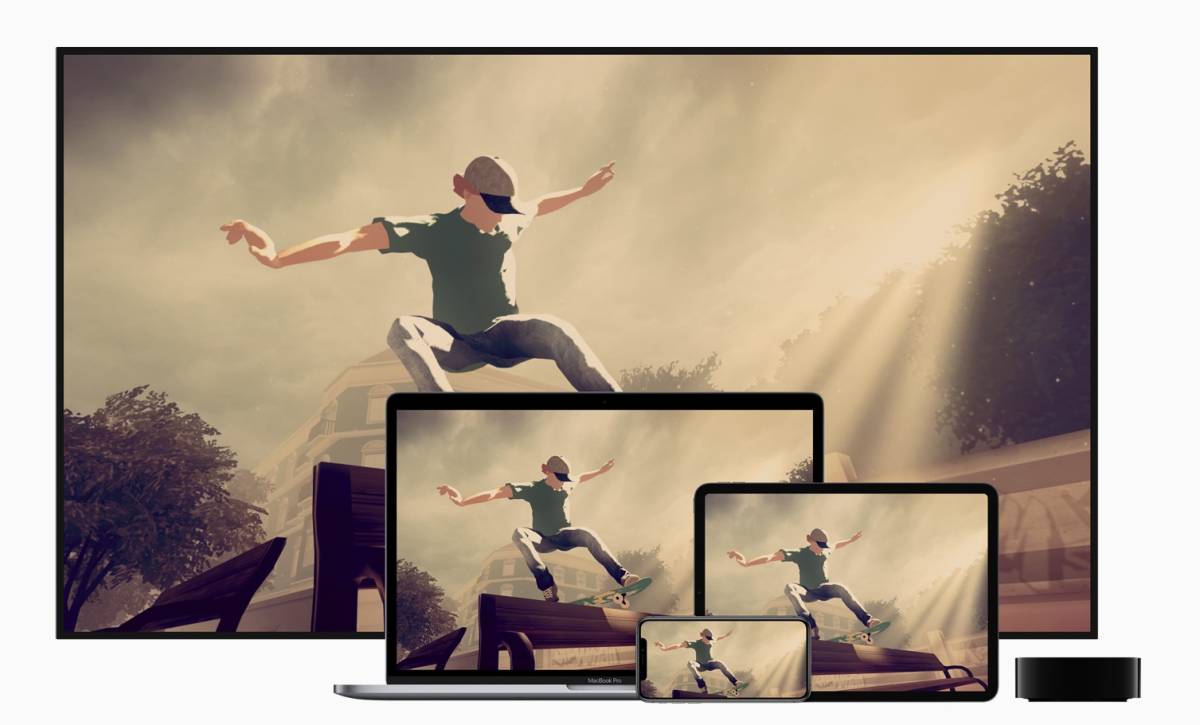 When Apple first announced Apple Arcade back in March, I was thoroughly confused. It wasn’t quite as baffling of a concept as Apple TV+, but I couldn’t figure out who the intended audience was meant to be. Was Apple targeting core gamers? Because no matter what the price ended up being, their appetite for mobile games seems to be limited. Or is Apple aiming for a more casual crowd? If so, the lineup of games doesn’t really reflect that.

But after getting my hands on some of the titles that will be available on Apple Arcade at or around launch, and seeing the service itself in action, my opinion of Apple’s gaming-centric service has shifted dramatically.

Apple Arcade officially launches on September 19th, at which point anyone with a device capable of running iOS 13 can sign up for a family plan for $4.99 per month. The launch lineup is still in flux, but there should be more than 100 titles on the service before the end of October. I had a chance to demo several of the games, some more extensively than others, and I came away looking forward to spending more time with all of them.

I can’t remember the last great endless runner I played on my phone, nor can I remember one that challenged me as much as Skate City did. As the name implies, this 2D runner is all about pulling off realistic skating tricks while riding your skateboard from left to right through a variety of locations pulled directly from the real world.

There is both an endless mode and an objective-based mode, both of which allow you to earn in-game currency to purchase new cosmetic items for your character. I must have wiped out more than a dozen times in the 15 minutes or so that I played, and now I’m anxious to jump back in and improve my skills.

Shinsekai: Into the Depths

When Apple showed off Shinsekai during its keynote last week, I was underwhelmed — mostly because I couldn’t tell exactly what was going on. It was an odd choice for a stage demo, but I imagine Apple was far more concerned about the visuals than the gameplay. And yet, despite all of that, Shinsekai is now easily my most anticipated Apple Arcade game (that I hadn’t already heard about before the service was announced).

This is true of several other titles I played as well, but Shinsekai feels like a “real game.” You control a person (there’s a lot of ambiguity in the story here) who lives under the sea and has access to a variety of items and abilities that help them traverse the depths and battle the dangerous creatures that lurk deep in the water. Throughout the course of the game, you’ll spend hours exploring the seascape, discovering clues about the world above the surface, and collecting new items to access previously unreachable spots. If you’re looking for examples of full-scale, console-quality titles on Apple Arcade, look no further than Shinsekai.

I’m not sure if there will be a more visually breathtaking video game released in 2019, but Where Cards Fall is more than just looks. This incredibly unique puzzle game follows a child from early childhood into adulthood and beyond by presenting slices of their life as puzzles that you have to solve. In order to solve those puzzles, you have to use cards, which can expand into structures (houses of cards, if you will), of various shapes and sizes.

Your job is to reach the goal, but that becomes increasingly difficult as more cards with new mechanics are introduced throughout the game’s dozens of levels. Having been in development for many, many years, the amount of time the developers took building this game stands out, and it should be an early winner for the service.

Overland is a tactical, procedurally-generated, rogue-like strategy game that has been in development for years, and much like Where Cards Fall, it is set to debut alongside Apple Arcade on September 19th. Overland has been written about extensively elsewhere over the past several years, but it deserves all of the hype it’s getting. Battle monsters, rescue survivors, meet new companions, gather vital equipment and do it all over again when you inevitably make the wrong move. This is going to scratch that XCOM or FTL itch for a lot of people.

Have you ever wondered what it would be like to live life as a sasquatch? No? I hadn’t either until I saw Sneaky Sasquatch, which puts you in the shoes of a sasquatch as he sneaks around campsites, messes with golfers, hits the slopes, and drives recklessly through town. This open-world life-sim/adventure game might not look like much at first, but I could see certain gamers (myself included) wasting hours in this goofy, chaotic world.

These are only five of the early standouts for Apple Arcade, but I didn’t even have a chance to talk about Hot Lava or Oceanhorn 2 or Sayanora Wild Hearts, all of which look like they could make a splash this year. You can find the new Arcade tab on the App Store when the service opens its doors on Thursday, September 19th. And if you’re still on the fence, Apple is also offering a one-month free trial for Apple Arcade to all iOS 13 device owners.

If someone in your house has the coronavirus, you should follow these safety tips