Galaxy Fold 2, which actually might not be awful, rumored for release mere months after the original 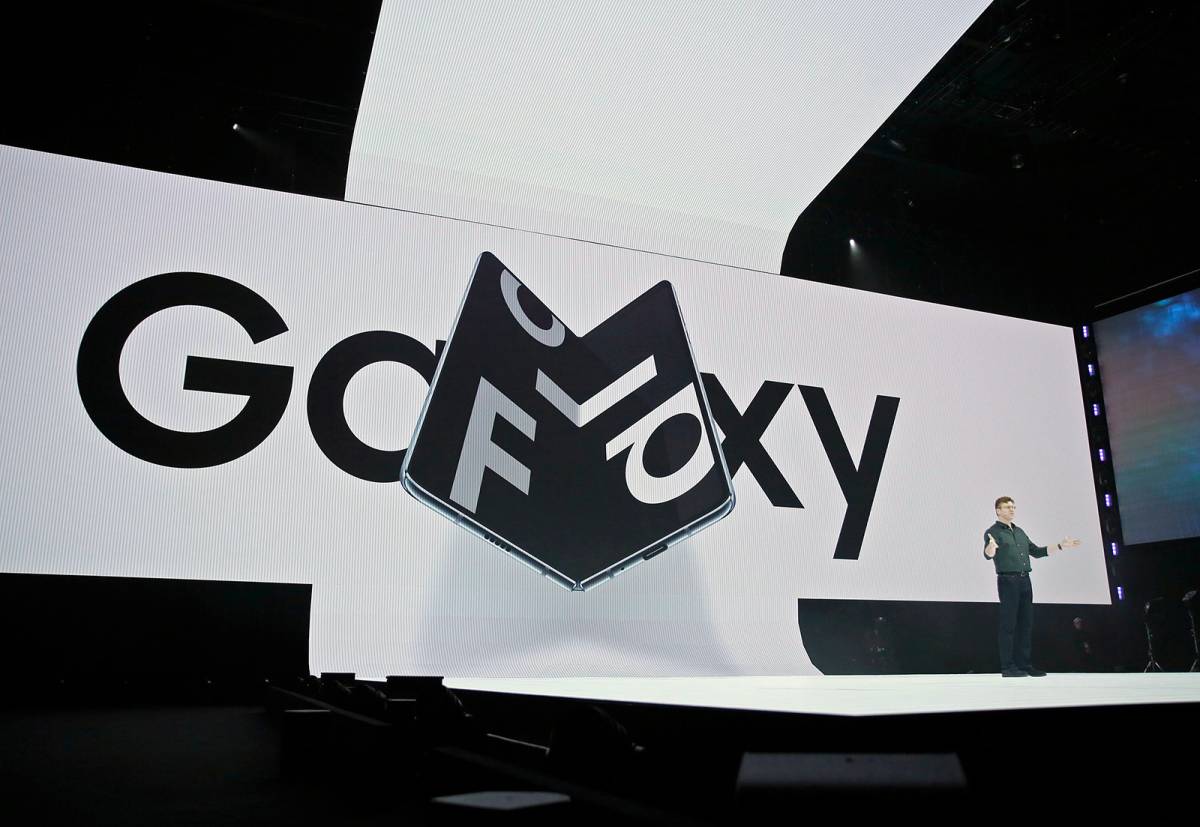 The Galaxy Fold is a piece of junk. Sorry, but it’s true. Despite having worked on developing smartphones with foldable screens for years, Samsung rushed the Galaxy Fold out the door because it saw other companies readying their own foldables and it desperately wanted to be first. Well, this is what “being first” gets you… a piece of junk.

Even if we forget about how badly Samsung botched the launch thanks to the phone’s poor build quality, the Galaxy Fold still has a horrible design. It has massive bezels around both displays, a large unsightly notch chopped out of the corner of the main display, a design that’s far too thick when it’s closed, a crease you can still see in the middle of the screen when it’s unfolded, and a bizarre aspect ratio that makes the phone awkward to use.

Then, on top of all that, we have the build issues that showed us just how rushed the Fold truly was. Within hours of receiving review phones, bloggers had already found huge problems with the phone’s design. Dirt would work its way into gaps in the hinges and damage the display, plus the screen had a top layer that looked like a cheap screen protector and was begging to be peeled off. When it was peeled off, however, the display would be destroyed. That’s right, folks, Samsung tried to release a $2,000 smartphone with a screen whose top layer had exposed edges that peeled off. Ugh.

I knew more than a year before the Galaxy Fold was even launched that it would be a piece of junk, and I explained why in a recent post. Samsung is absolutely terrible at designing first-generation devices. On top of that, it’s even worse when it tries to rush things out the door. The Galaxy Fold was doomed to fail and it failed hard. Even when Samsung does finally release the Galaxy Fold, you shouldn’t bother with it despite any fixes the company has made to the phone. It’s still a first-generation Samsung product, and it still has a horrible design. Keep your $2,000 in your pocket and wait at least until the second-generation model is released.

As it turns out, you might not have to wait very long.

A new report from Korean-language trade publication TheElec cites information from unnamed supply chain sources in claiming that Samsung’s second-generation Galaxy Fold isn’t just currently being developed, it’s actually going to be released early next year. “Early next year” could mean as soon as just 7 months from now. That seems crazy since the first-generation model still hasn’t been fixed and released, but it’s entirely possible that Samsung plans to go back to its original time frame when it releases the Galaxy Fold 2 next year.

Now, Samsung generally needs a few iterations before it actually starts to get its products right. Galaxy S smartphones, for example, took three or four years before they were decent. The Note improved a bit quicker than that though, so it’s possible that the Fold could progress even faster. Honestly, I doubt that’s the case, but anything is possible. And to be frank, the Galaxy Fold 2’s design can’t possibly be worse than the first-generation Fold, so I suppose that’s a good thing.

TheElec’s report states that the Galaxy Fold 2 will feature an 8-inch main display as well as an S Pen, but it doesn’t offer any other details about the phone’s design or specs. It says the phone is slated for release in early 2020, which could mean as soon as the first quarter of the year. Even if it ends up being released in April, which is when the original Galaxy Fold was supposed to launch, that still means the Galaxy Fold 2 will be released just 8 or 9 months after the first-generation model, which is expected to finally be plopped down on store shelves sometime next month.