Behold: This is the stunning all-screen iPhone 12 of your dreams 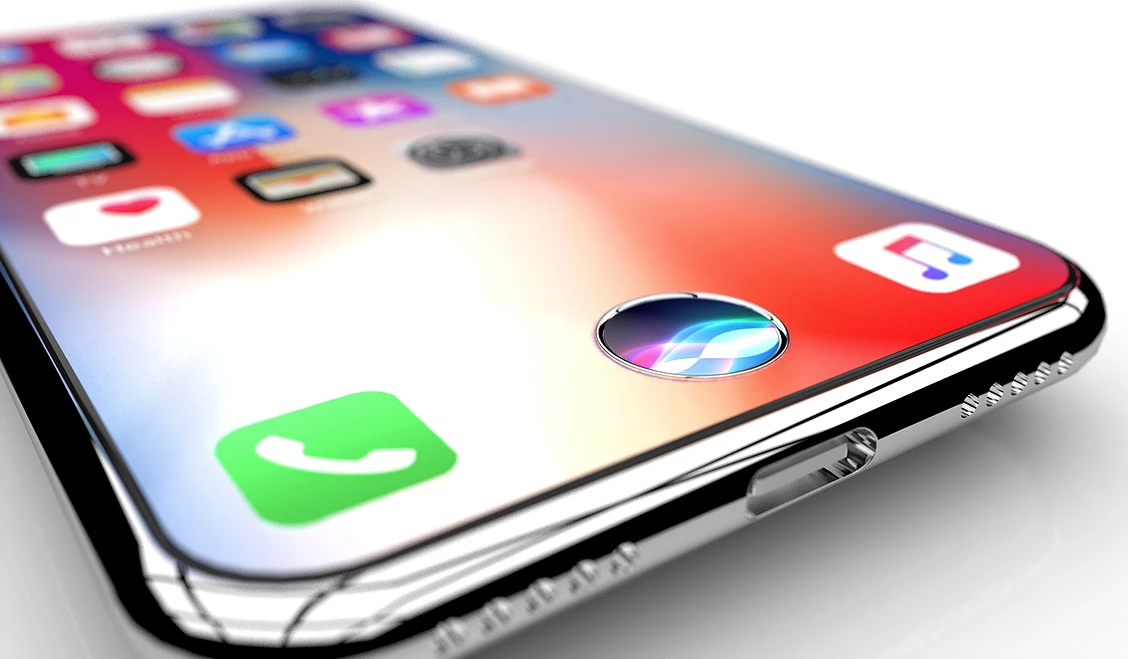 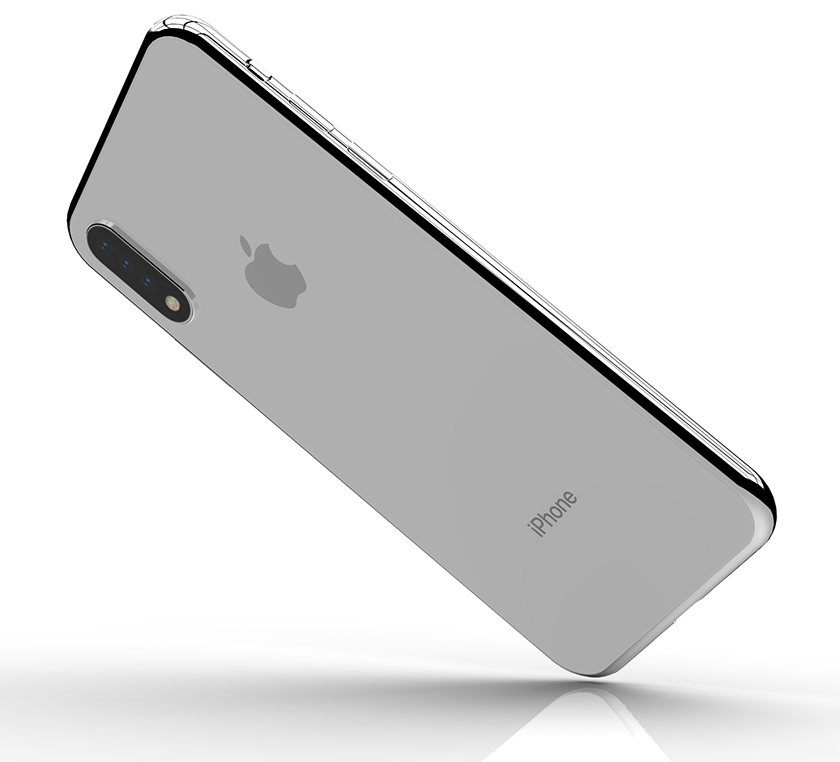 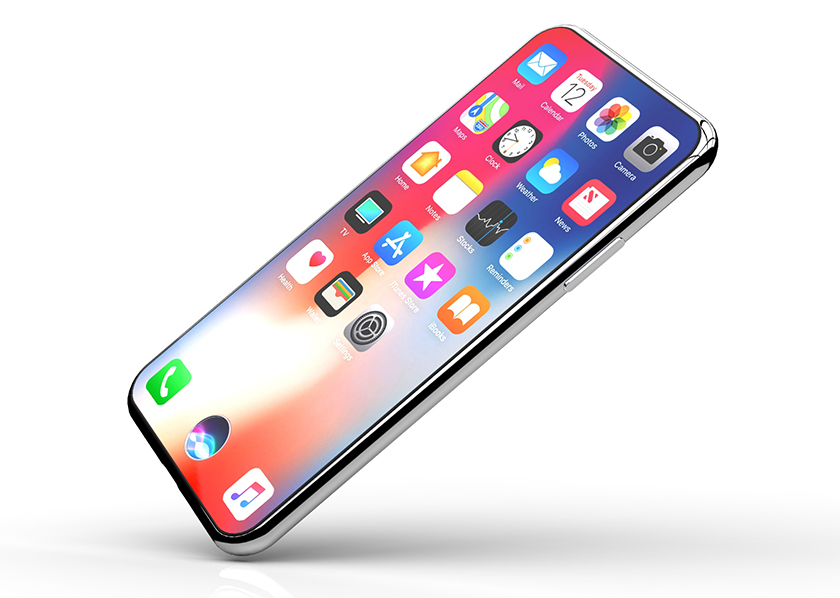 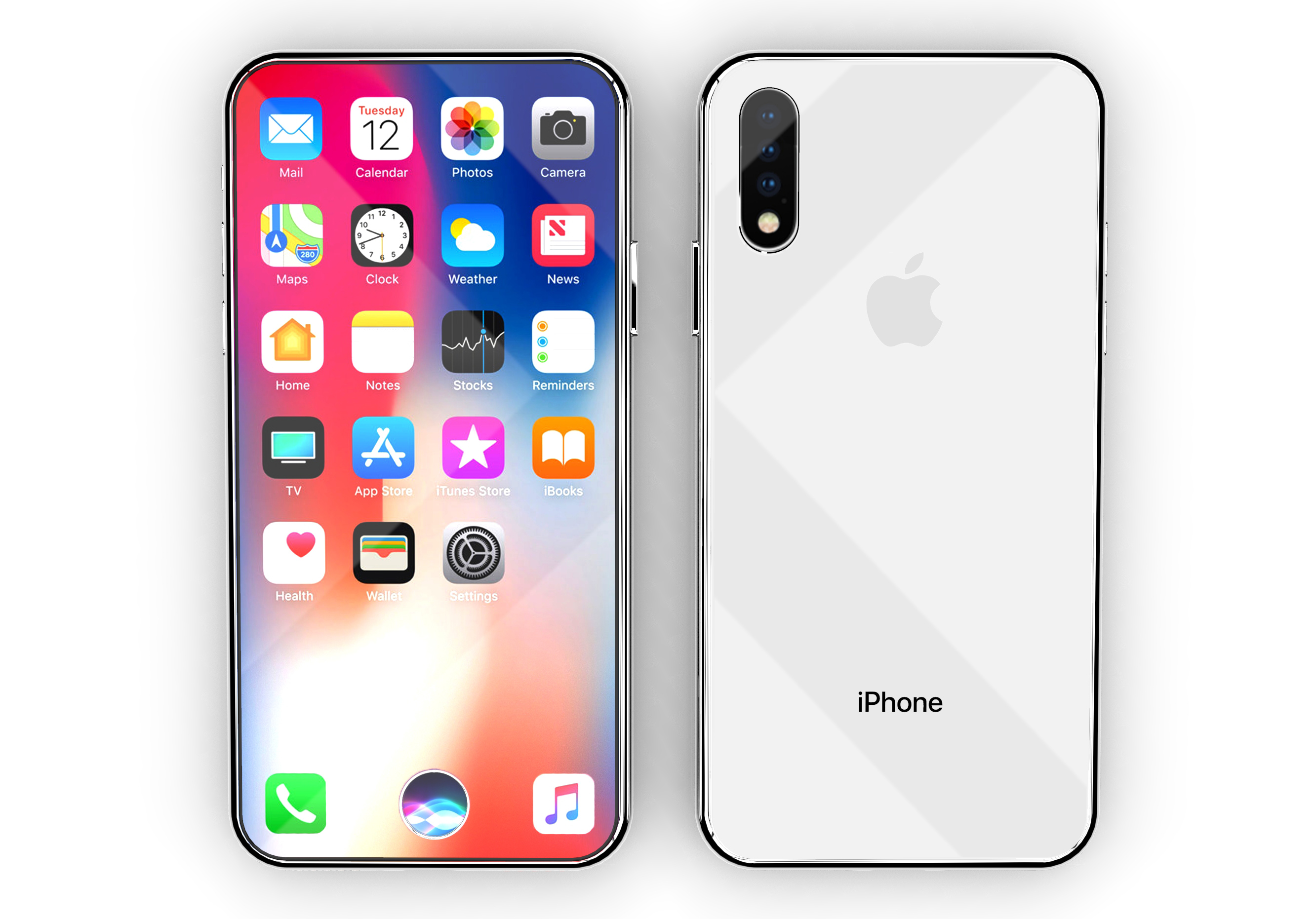