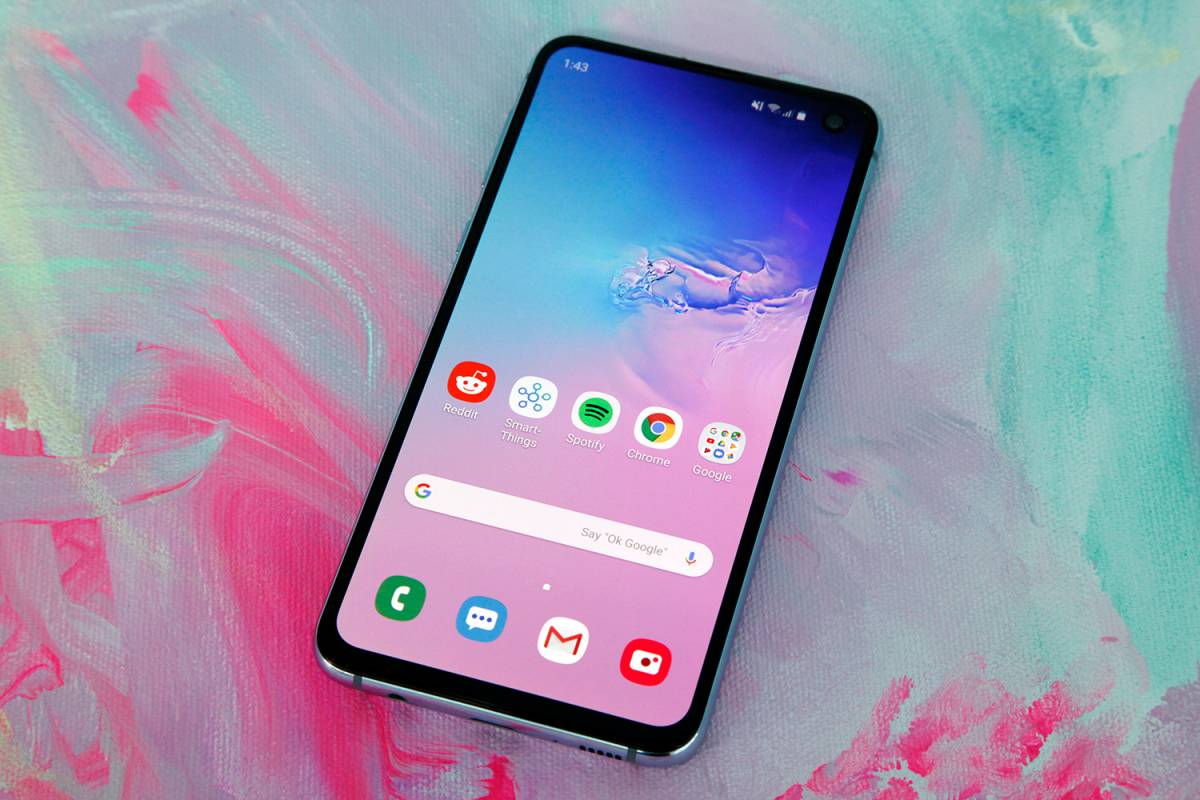 Generally speaking, iOS on Apple’s iPhone is the most refined mobile platform on the planet. From the UI to the UX, Apple’s designs are often far more clean and logical than similar elements on Android. Of course sometimes Apple makes decisions in iOS that are nothing short of mind-boggling. The best example of this is one that has puzzled iPhone users for more than a decade now: why on Earth would Apple design a massive volume HUD that blocks the center of the screen when you adjust the volume? You could rack your brain for months and never come up with a worse way to illustrate the volume level on an iPhone. Apple finally began to display a smaller volume indicator in the corner of some screens as of iOS 11, but the huge annoying volume HUD still remains in most parts of the interface even now in iOS 12.

While the volume HUD is the most obvious example of awful design and feature decisions in iOS, it’s hardly the only one. Apple happily borrows from Android when revamping certain things like notifications, just as Google constantly borrows from iOS with each new version of Android. But what’s odd is that there are some areas where Apple simply refuses to improve iOS, even when there are much better solutions available in Android. The volume HUD is one great example of something that’s handled much better in Android, but there are plenty more where that came from.

During the week, I typically wake up around 4:30 AM and start working almost immediately. Much of that work is done on my smartphone until I finally sit down at my computer between 5:00 AM and 5:30 AM. Naturally, my iPhone is set to disable Do Not Disturb quite early so I don’t miss new notifications as they arrive. Needless to say, this becomes a problem on weekends. The last thing I want is for notifications to start buzzing and beeping at 5:00 AM on a Sunday, but that’s often what happens because Apple’s implementation of Do Not Disturb is so bad.

If I had to make a totally unscientific guess, I would say that 99.99999999% of smartphone users do not have schedules that stay the same seven days per week. So why the heck would Apple set up its Do Not Disturb feature in a way that forces you to use the same schedule seven days a week?

It goes without saying that smartphone features are most useful when they’re created with users in mind, not with developers in mind. It’s certainly easier for Apple’s engineers to create a Do Not Disturb feature that uses the same schedule each day, but that’s not how users live their lives. Google apparently knows this because Android’s implementation of Do Not Disturb allows users to create different rules and schedules. And in Android Q, users will get even more control over their Do Not Disturb settings.

Google released its first Android Q developer beta last week. It’s not feature complete, of course, but there are plenty of new tweaks in the Android Q beta that early adopters have been digging up all week. One of those tweaks was discussed in a post on Reddit earlier this week: Do Not Disturb routines can have custom settings in Android Q.

Reddit user CharaNalaar discovered the feature while browsing through Android Q’s settings app on his Pixel phone. Here are some screenshots of the new settings in question:

Android phone users have been able to create multiple Do Not Disturb schedules for quite some time. Some phone vendors remove the multiple schedule option from the settings app for whatever reason, but even then there are plenty of third-party apps that will do the trick. Now, on top of that, users have the ability to customize exactly which notifications will still sound when each different DND rule is enabled. As you can see in the screenshots above, that user still wants alarms and media to be audible while he’s at work and everything else is silenced.

Maybe Apple will improve Do Not Disturb in iOS 13 or at some point in the future. Considering how long that silly volume HUD has been plaguing iPhone users, however, I’m certainly not going to hold my breath.