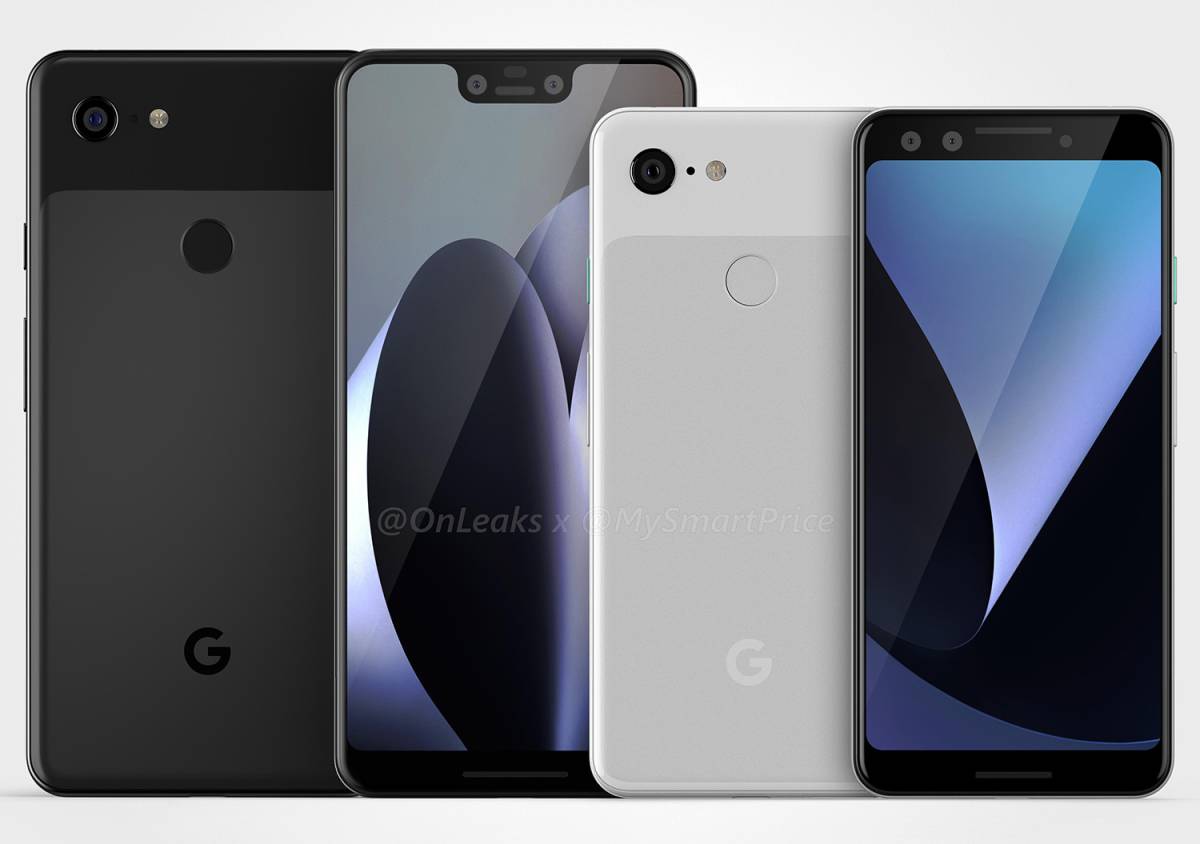 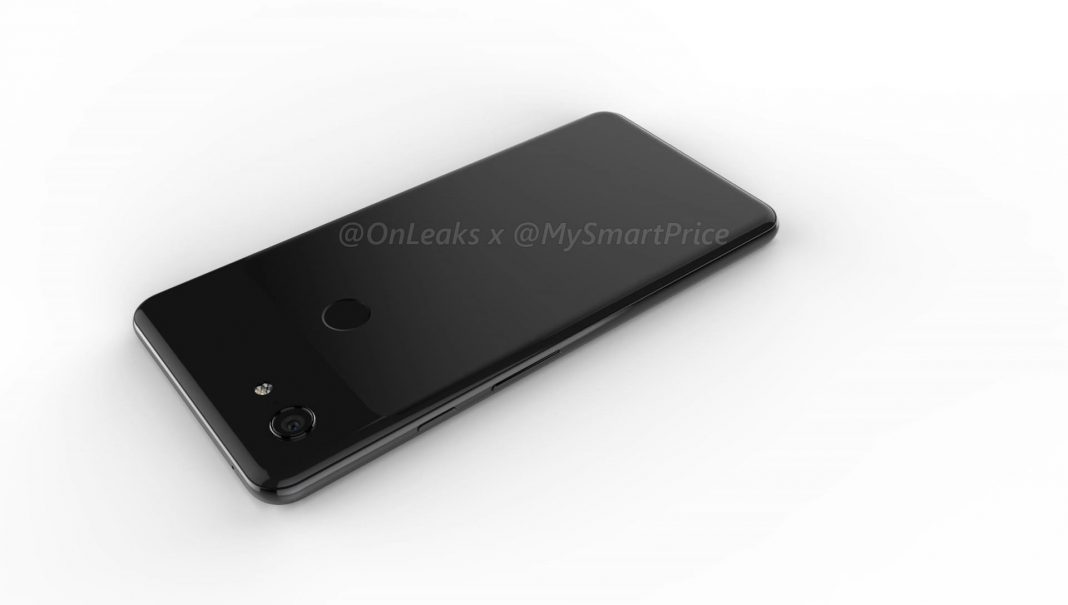 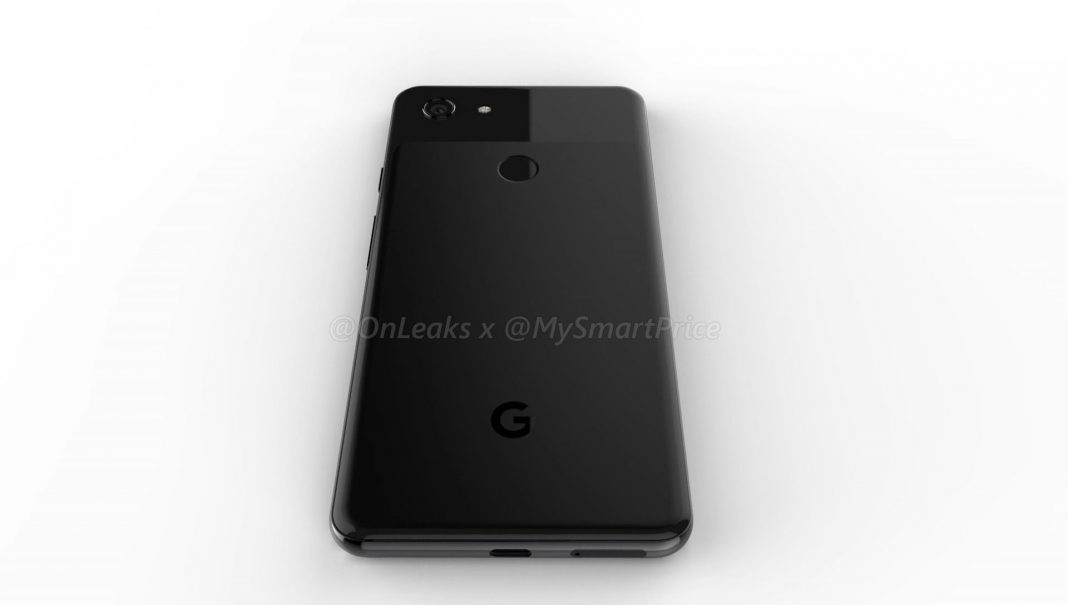 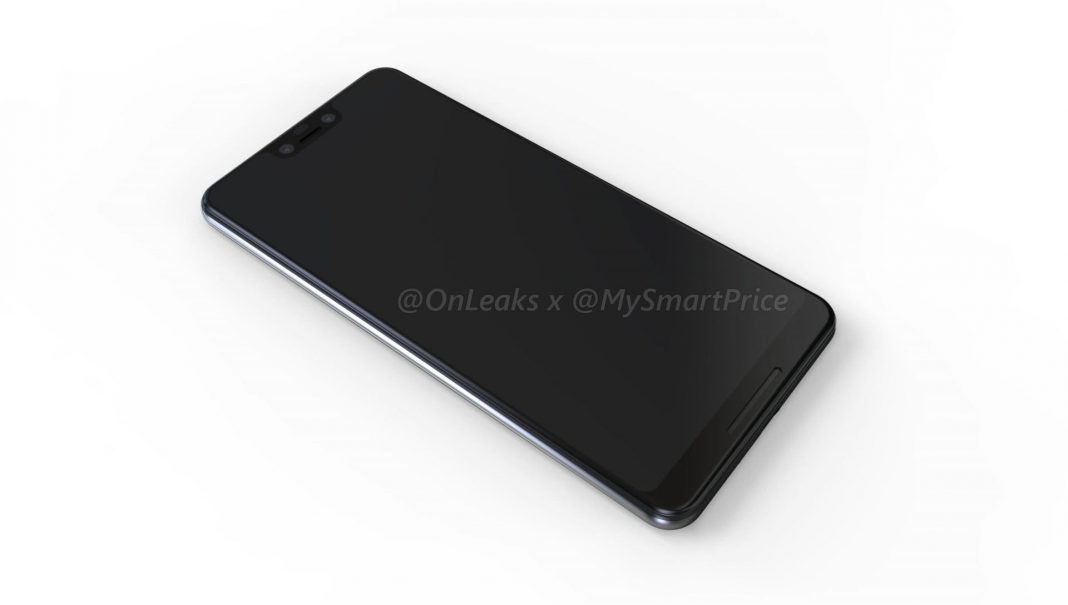 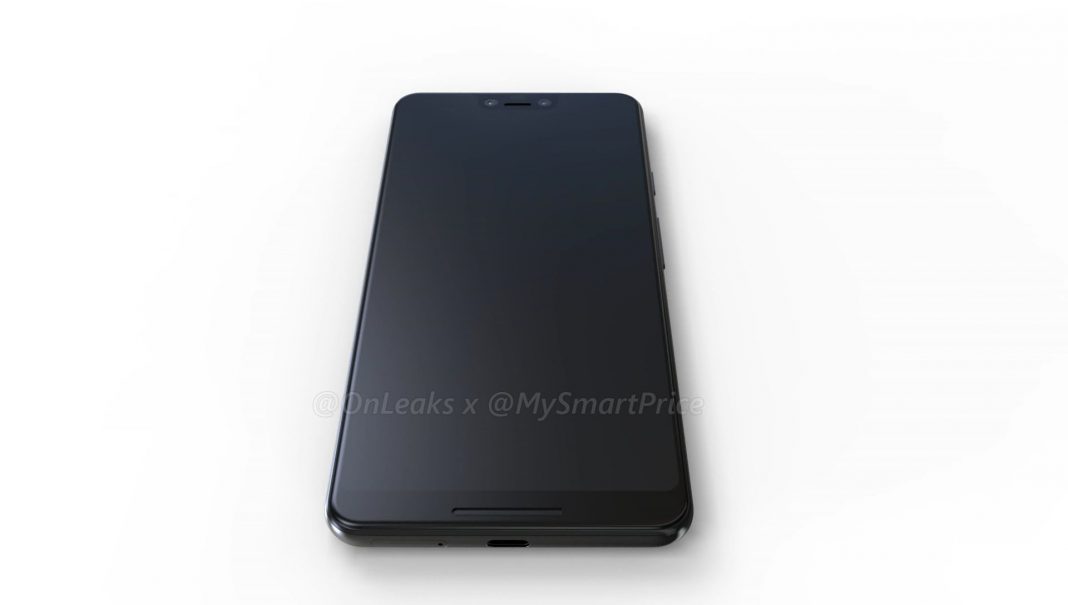 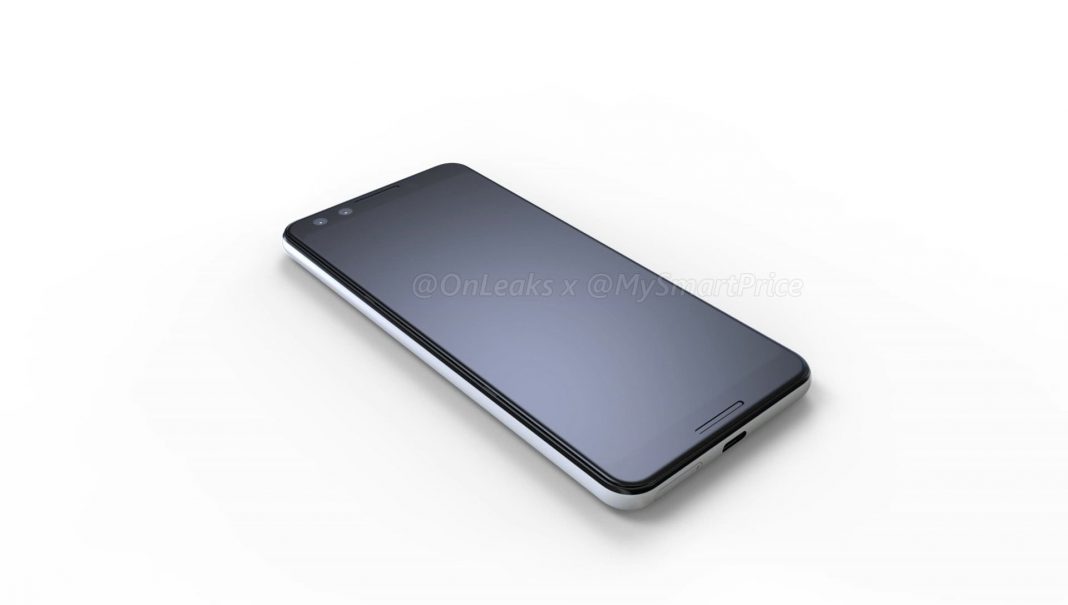 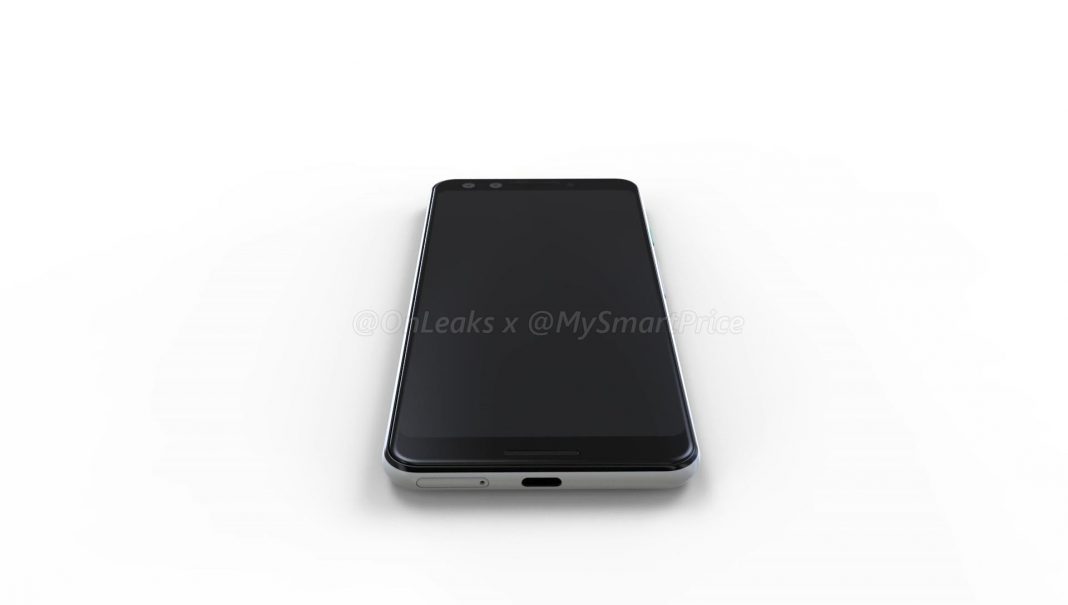 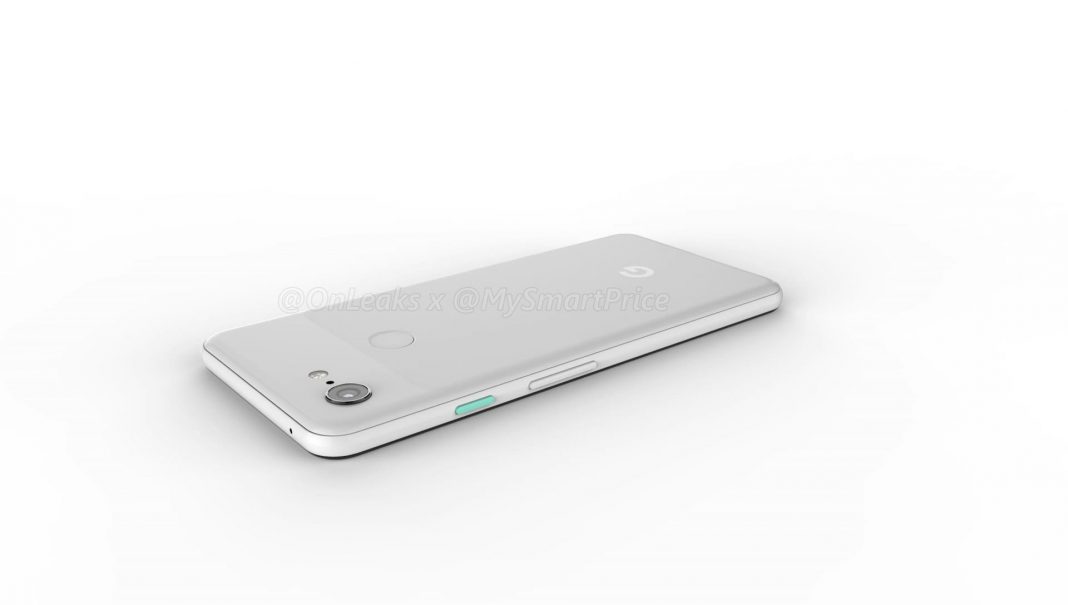 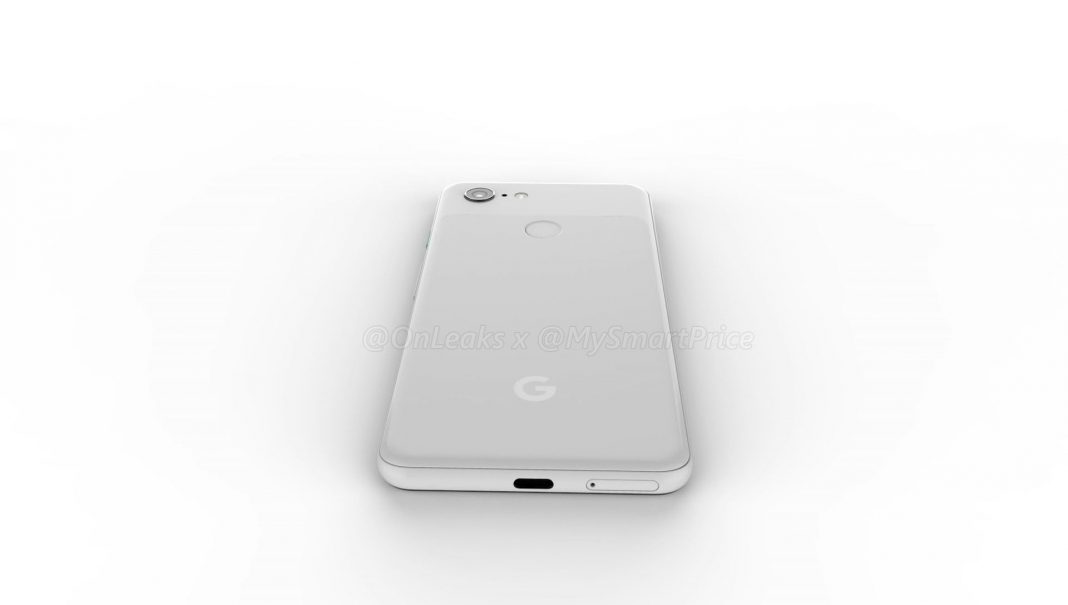 By Peter Martin 3 hours ago