Chess, snowboards and battle royale: The 8 best free iPhone games of the week 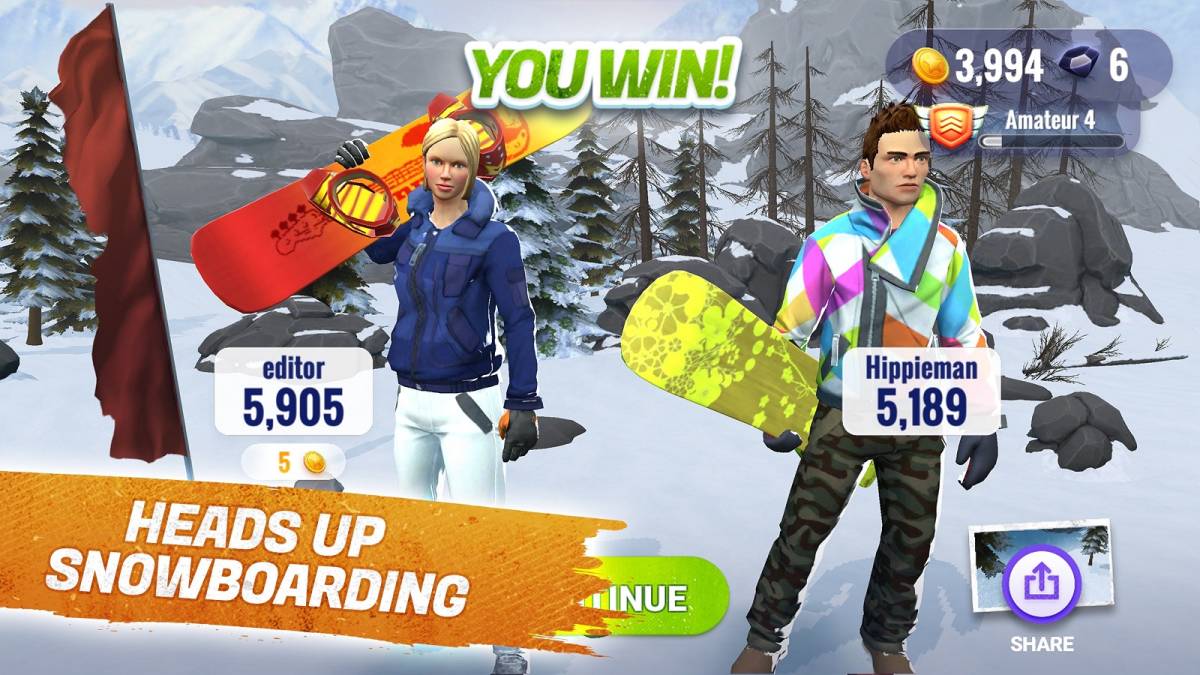 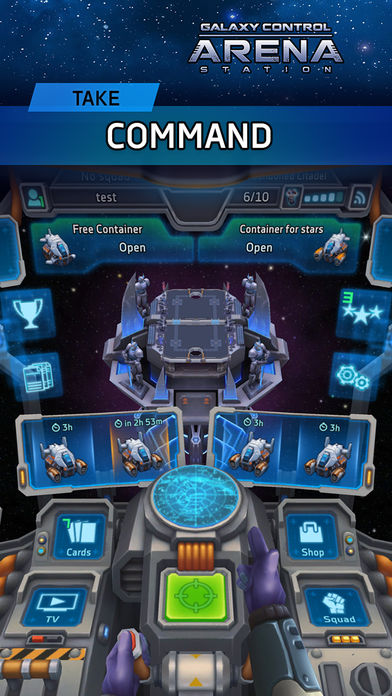 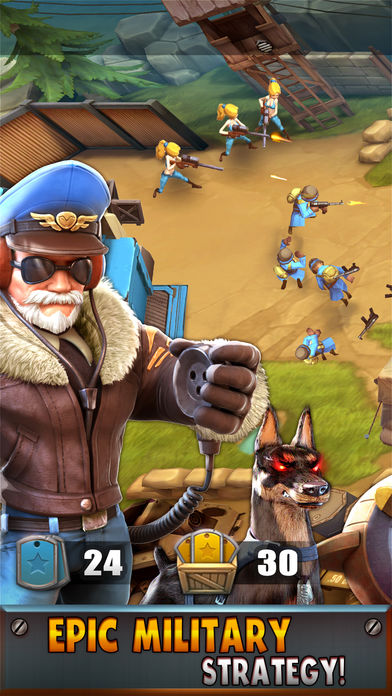 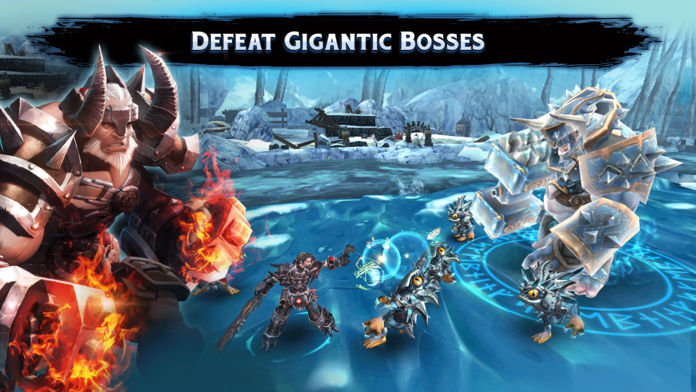 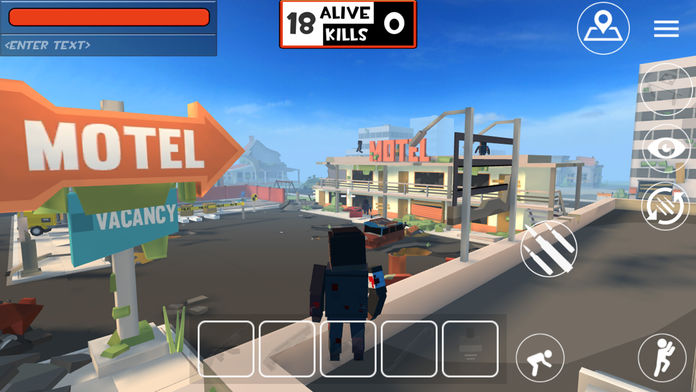 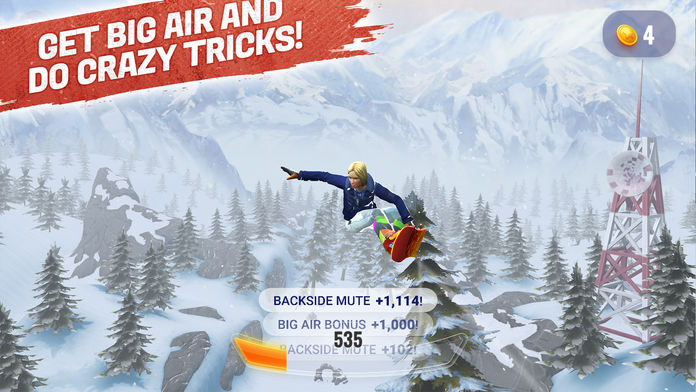 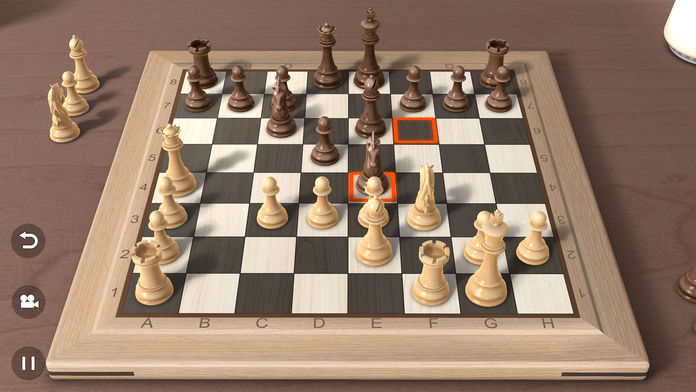 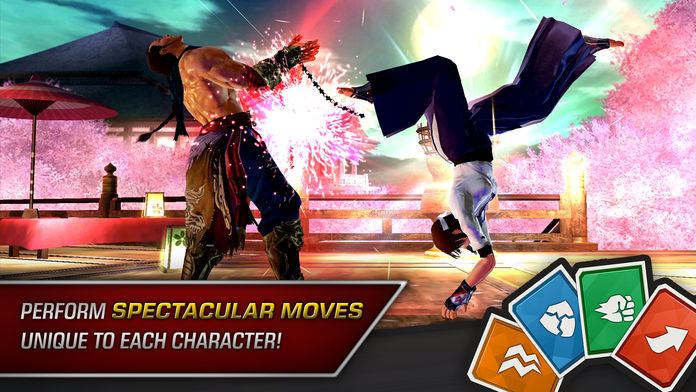 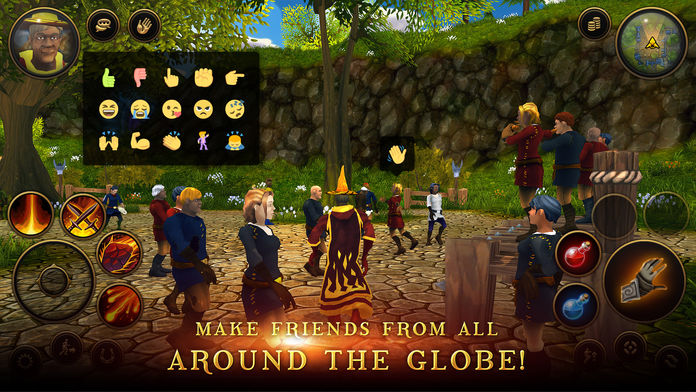 Tweet
$45 gets you a box that looks like an SNES Classic, but it plays every SNES game ever 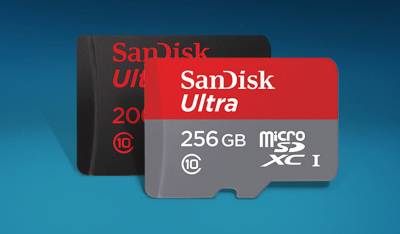 $169 AirPods Pro are almost sold out at Amazon, and AirPods 2 got an extra discount today