Birds, spells and romantic kingdoms: The 6 best free iPhone games of the week 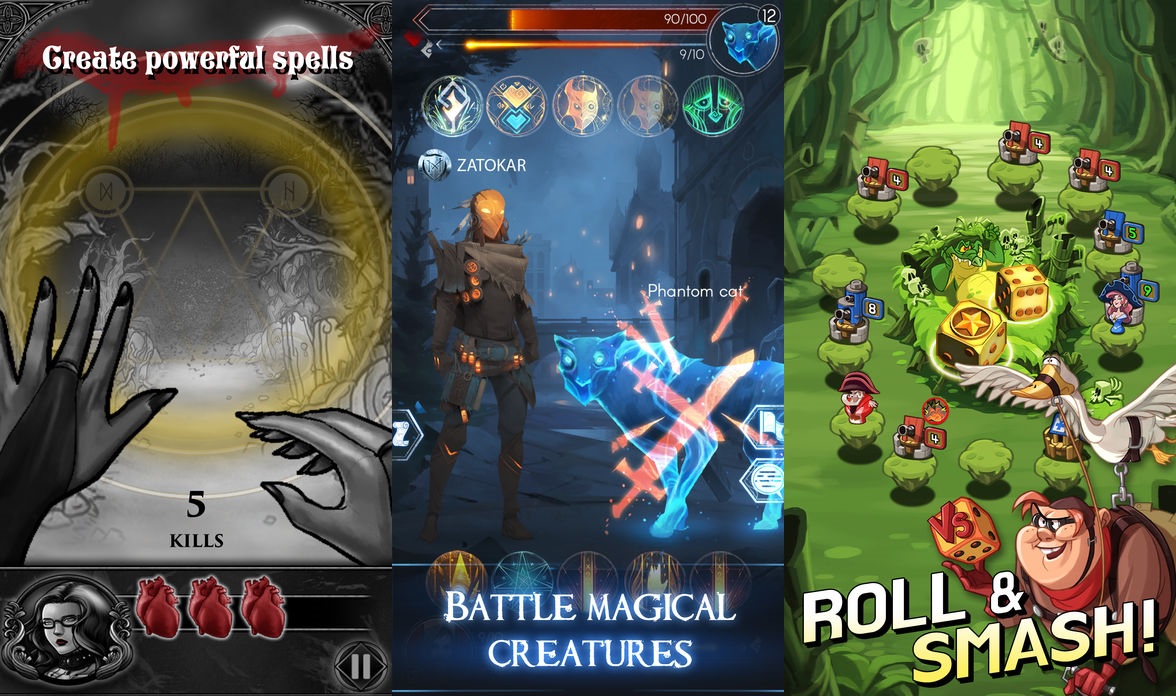 Not many games have attempted to compete with Niantic’s Ingress and Pokemon Go by making a player’s physical location have an effect on the game, but the mobile MMO Maguss forces you to actually stand up and walk around in order to make progress. It’s just one of the great, free games added to the App Store this week. 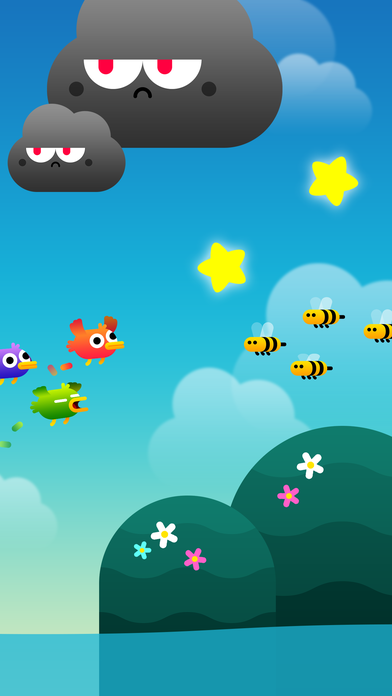 You are not alone in the sky!

It’s time to migrate to sunny lands. Grab your cute friends on the way and be careful, many dangers could smash you during your journey. 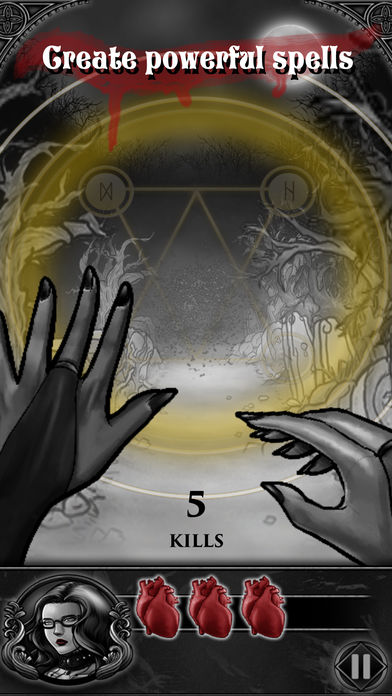 It’s going to be a long and dark night for Gerde, the only remaining survivor from a group of magicians. Join her in her quest to fight off the monsters and avoid the dying light. The mission isn’t going to be that easy, however, as intoxicating monsters have taken over the dreadful paths she need to traverse. It will take more than just five nights to defeat everything.

It’s not over yet. Gerde’s darkest nightmare is just about to begin.

Darkest Nightmare is now in freeform!

Features:
-TAKE PART IN THE QUEST! Enter Gerde’s world in her mission. Will she prevent the light from dying?
-CREATE MAGIC SPELLS! Wield runic gestures in freeform to cast sorcery to your enemy. The magic circle is now replace with freeform gestures!
-CLASH WITH MONSTERS! Face kill-hungry beasts one after another. Can you survive for at least five nights?
-BATTLE THE BOSS! End the discord once and for all by engaging in a battle with unknown entities! Five nights is not enough to clear them all!
-ENTER A WORLD OF DYING LIGHT! Clear up levels to unlock more puzzling areas in the map. 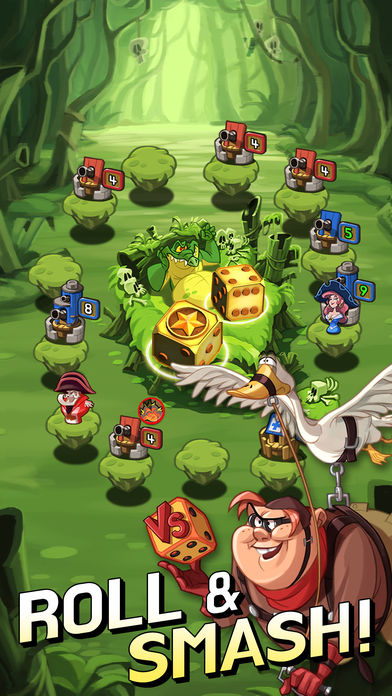 In Dice Brawl you’ll build your team and embark on an exciting adventure across a world of fantasy ruled by Pirates, Elves, Beasts, Dragons and…Robots?!

Move around the board, build fortresses and fight your enemies. Climb through a variety of different Battleboards themed after all the different creatures living in this very odd world. Make your name known across the seas. Here the more fame you get, the higher your rewards are going to be. But beware, this is no place for the weak!

Are you ready to get brawling?

● ONLINE MULTIPLAYER – Battle players from around the world in real-time PvP!

● EXPLORE AND ADAPT – Explore a vast world of fantasy ruled by Pirates, Elves, Dragons, Beasts, Robots and all sorts of odd creatures. Climb through a variety of Battleboards, each tailored to provide unique game-play experiences!

● COLLECT AND UPGRADE – Collect new ships and characters to build your team! Upgrade your team for stronger skills and higher HP!

● FIGHT AND STRATEGIZE – Fight unique bosses, create combos and KO your enemies to collect medals and open new treasure chests. Learn your skills and use strategy to dominate the board and emerge victorious!

NOTE:
Dice Brawl: Captain’s League is free to download and play, however, it contains in-game purchases. A network connection is required to play. 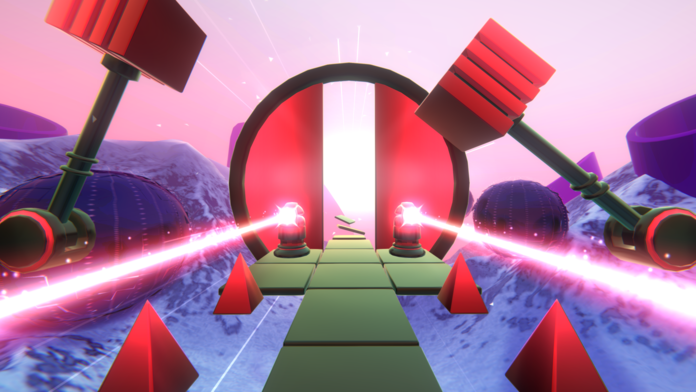 Dodge your way past hammers, axes, geometric obstacles and even lasers!
Glitch Dash is hard, REALLY hard. Your reflexes need to be on edge to get through the intense mazes that is Glitch Dash.

Run through the beautiful and abstract world and just try to survive. If you are looking for a really challenging Impossible Runner, then Glitch Dash is the game for you! 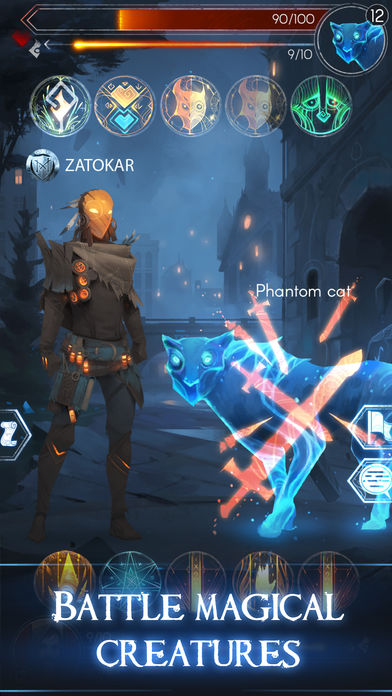 Dive deep down into the fantasy – Play Maguss!
Maguss is a wizarding, location-based MMORPG set in the most amazing environment ever created – the Earth itself. Create your own customized character and embark on an unforgettable journey. Unleash powerful spells by drawing simple glyphs and battle magical creatures and other players in a semi-turned, strategic, action-filled combat. Earn experience, level up and unlock more spells, better equipment and other skill perks. Walk to encounter creatures and collect ingredients, learn spells, brew potions, find chests and fight other players to earn respect and glory.
While the world is a stage, you are the lead actor.

IMPORTANT. Please make sure you have Gyroscope turned OFF in the in-game settings – otherwise it causes issues with glyph recognition.

We would love to thank all our backers for their huge support. You are truly amazing!

Romance of the Three Kingdoms 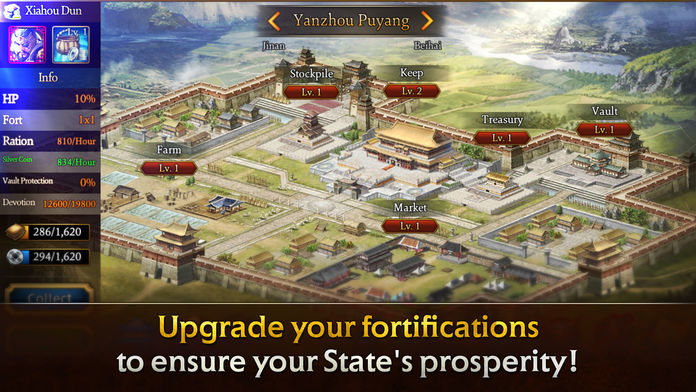 Romance of the Three Kingdoms: The Legend of CaoCao is now available on mobile platforms around the world! Come play the timeless SRPG classic!