Does your old iPhone feel slow? Here’s what to do before you sue Apple 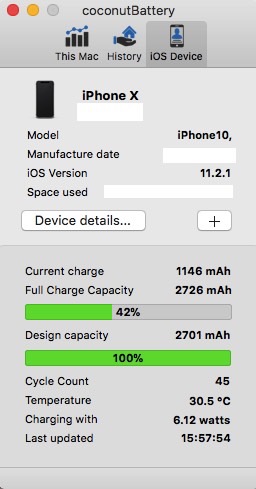 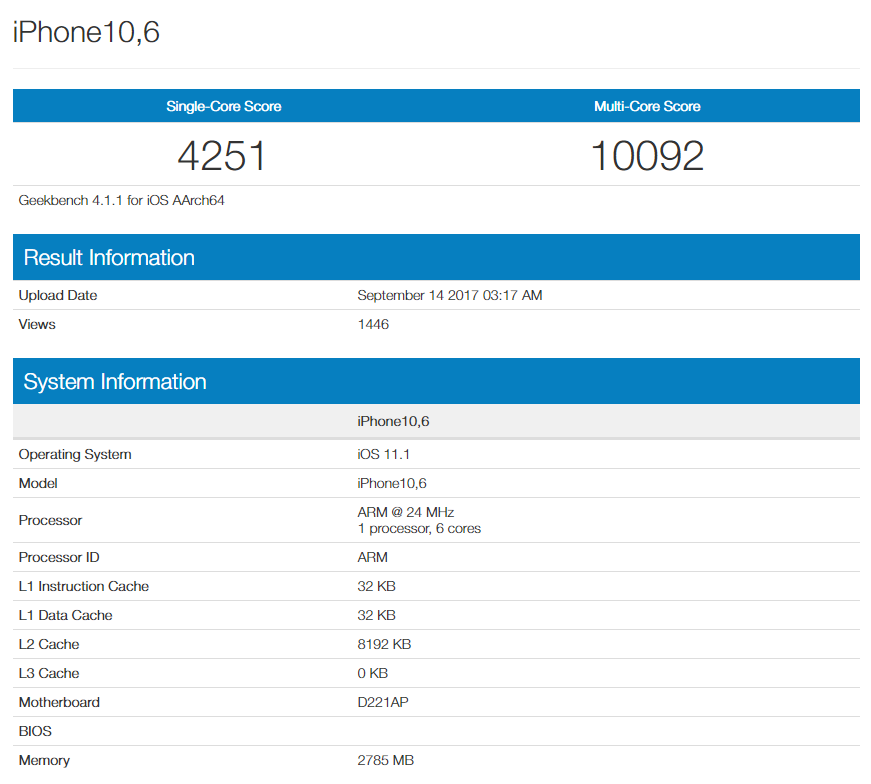