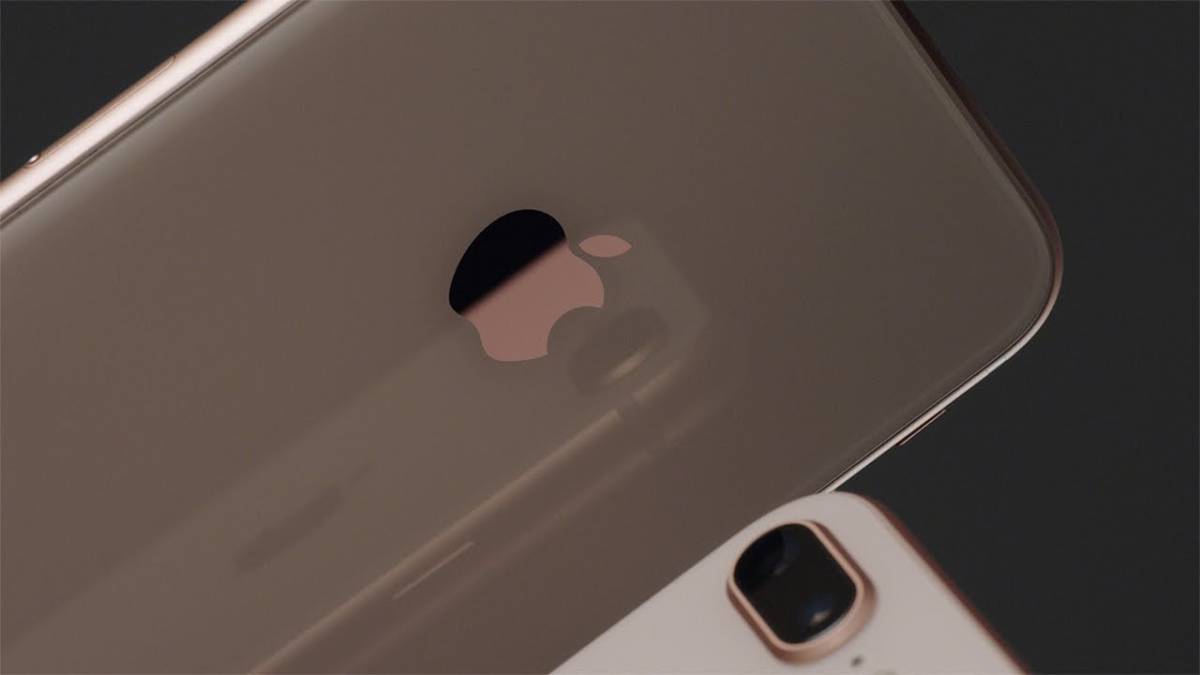 While the iPhone 8 and iPhone 8 Plus may have seemed like an afterthought at Apple’s big iPhone X unveiling on Tuesday, the truth is that the two new phones are significant upgrades over 2016’s lineup. While they aren’t quite as impressive from a visual standpoint, the updated glass-back design enables wireless charging support and they will both feature the same A11 Bionic processor as the iPhone X. Best of all, they’re far cheaper than the iPhone X, so you won’t have to break the bank if you’re ready to upgrade your device.

So you’ve decided that the iPhone 8 or iPhone 8 Plus is the phone for you, and you want to preorder one early on Friday morning. Here’s everything you need to know to make the experience as smooth as possible.

Preorders for the iPhone 8 and iPhone 8 Plus will go live in the United States at 12:00 AM PT / 3:00 AM ET on Friday, September 15th, just as they have in past years. Apple will begin shipping preorders next week, and the first phones are expected to arrive on doorsteps and in stores on September 22nd. One thing to note — there are only two storage options this year. Full retail pricing for the iPhone 8 and 8 Plus are below:

Of course, a vast majority of consumers won’t be buying the phone in full tonight. Instead, they’ll be paying for the phone through an installment plan. Here are the Apple iPhone Upgrade Program prices:

If you do decide to purchase a new iPhone from Apple’s website, you’ll end up paying the monthly price listed above — which includes AppleCare+ — for 24 months before the iPhone is paid off in full. In terms of variety, the iPhone 8 color options are as uncharacteristically limited as the storage options. The only three finishes available on Apple’s website are Silver, Gold and Space Gray, with no sign of any other colors to come.

If you want to purchase you iPhone 8 or 8 Plus directly from Apple, just click on this link and follow the steps. On the other hand, if you plan on buying a phone from a carrier, read on for details on the major four.

Preorders will begin on Verizon’s website at 3:00 AM ET, with prices starting at $29.12/month for the iPhone 8 and $33.29/month for the iPhone 8 Plus on the carrier’s payment plan. As always, Verizon’s system is fairly easy to grasp, but if you want to save a little extra dough, new and returning customers can save up to $300 off the price of their new iPhone by trading in select devices while going through the process of upgrading.

AT&T preorders will also begin at 3:00 AM ET, with virtually the same prices as Verizon on its installment plans. If you decide to pay for the phone through AT&T Next monthly installments instead, prices for the iPhone 8 start at $23.34/month while iPhone 8 Plus prices start at $26.67/month. AT&T is also offering a buy one get one free deal, but there are a ton of strings attached, so it won’t be for everyone.

You can head to this link to sign up for email updates, but it looks like the place to buy the phone too.

T-Mobile preorders begin at the same time, with the same retail pricing as the other carriers. Like Verizon, T-Mobile equipment installment plan (EIP) customers will be able to trade in a used iPhone (iPhone 6 or newer) for up to $300 off the price of the iPhone 8/8 Plus spread over 24 monthly billing cycles. T-Mobile also has a slightly different arrangement for any customers buying an iPhone 8 through the EIP:

T-Mobile also has its own preorder page, which you can reach by clicking on this link.

Sprint is in the mix as well, kicking off preorders at midnight on the West Coast. The smallest of the four carriers, Sprint isn’t offering a BOGO deal, but it is offering customers “50% off the awesome iPhone 8” if you trade in an eligible device. Unfortunately, the deal’s not quite as great as it initially appears, but you can read more about that over here. And like T-Mobile’s EIP, the prices are a bit different on Sprint Flex:

Sprint has its own landing page for the iPhone 8 and 8 Plus as well, which you can find at this link.

Don’t want to buy your iPhone 8 directly from Apple OR from one of the four major carriers? Why not try to poke around and see if you can find a better deal at a retailer? On Wednesday, we discovered that some of the best deals for the iPhone 8 and iPhone X could be found at GameStop of all places. And Best Buy has its own landing page set up for the iPhone 8, so you might want to keep your eyes on that page.