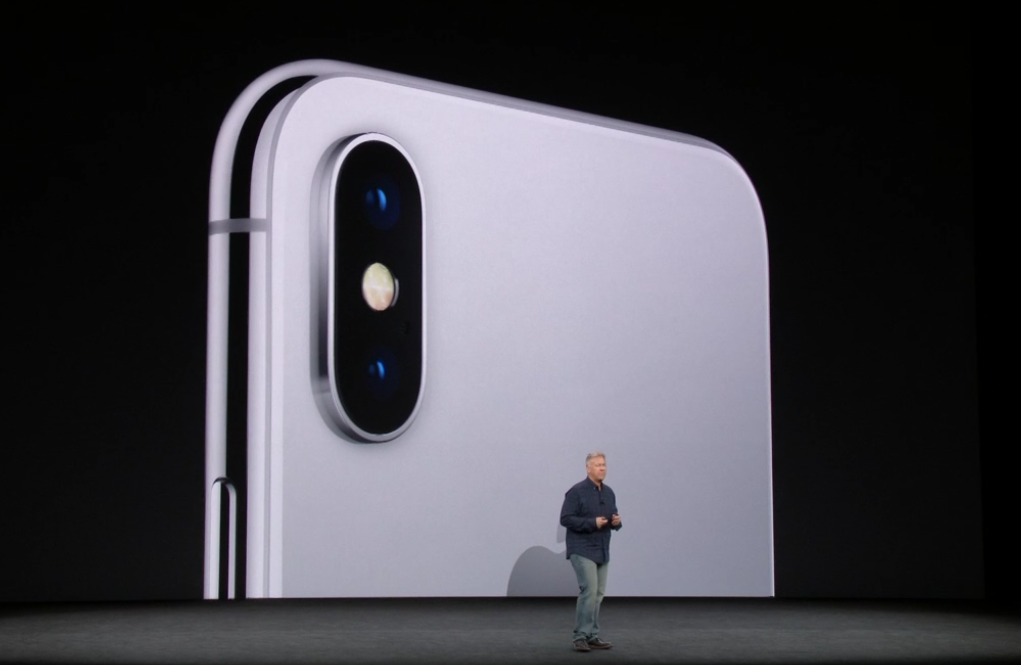 The iPhone X is already the talk of the town. Apple’s best iPhone ever also happens to be its most expensive iPhone ever. And it’s got one design issue that’s already generating some top notch debates — pun intended. The phone launches only on November 3rd, which means you have plenty of time to decide whether you’re going to buy one or not. But one thing seems certain: most buyers will not have to pay $999 for the handset, as there will be plenty of deals to take advantage of. GameStop has one too.

GameStop promo also covers the iPhone 8 and iPhone 8 Plus, whose prices start at $699 and $849, respectively. The company is ready to offer customers up to $400 for your existing device that you want to trade in, whether it’s a smartphone or tablet.

Naturally, the newer the device you own, the more cash you’ll receive. GameStop explains in its press release that an iPhone 7 is worth $400, while the Galaxy S7 that launched only last year will fetch you $160. The Galaxy S8, which launched only a few months ago, will net you $370, while the iPad Pro pays $340. The older iPhone 6s and iPad mini can also be traded-in for cash, for $250 and $165, respectively.

These are only a few of the thousands of items that GameStop says it accepts, and the list includes accessories, video games, and consoles. Even devices that don’t work anymore can be traded-in but don’t expect high payouts.

You could always sell your iPhone 7 yourself, and you’ll probably get a much better price than what GameStop is offering. And then there’s Apple’s own iPhone Upgrade Program to consider. But you should also make note of this GameStop deal, which may be more convenient in some cases. To get you started head on to at this link.