We’ve never seen anything like this latest iPhone 8 leak 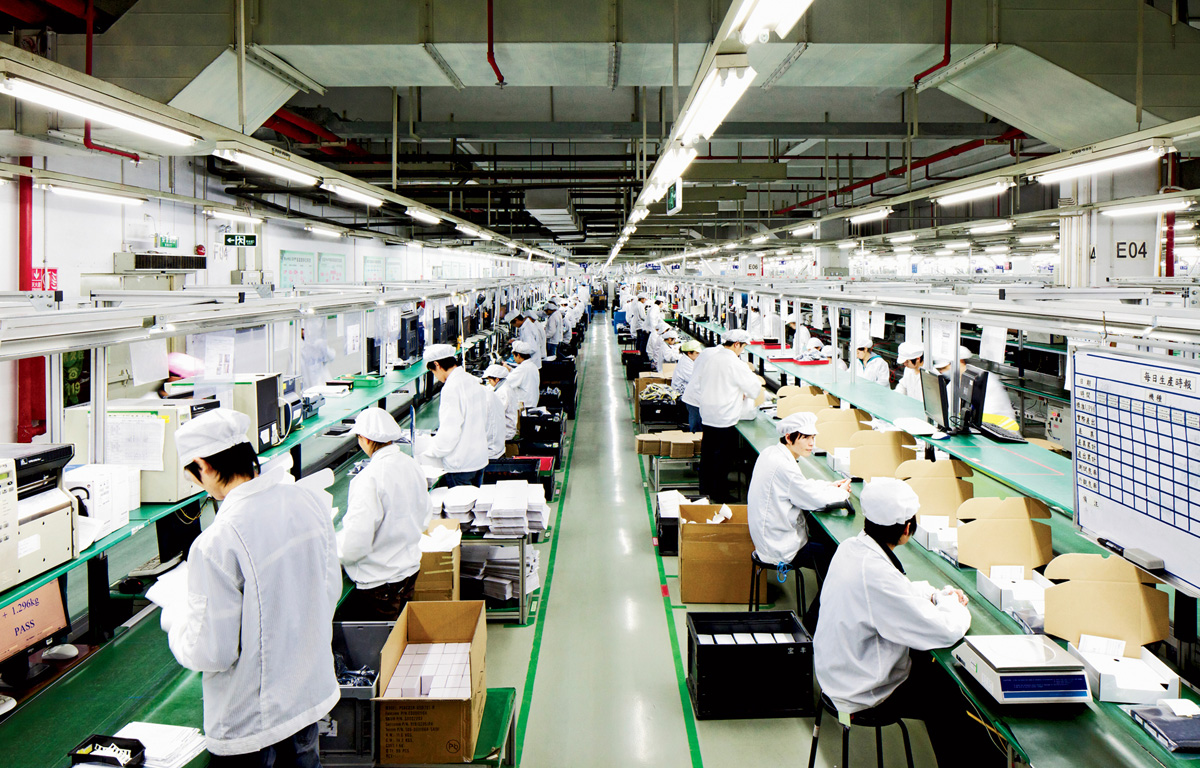 Apple leaks have become shockingly predictable over the past few years. First, bits and pieces start to trickle out as inside sources chat with people who work for Apple suppliers. Based on the types of components Apple orders from these suppliers, various things can be inferred about next-generation iPhones. Then, once a new iPhone’s design is finalized, we start to see CAD drawings leak, and eventually we see full-scale physical mockups like this one make the rounds. Finally, once mass production begins, components from the actual next-gen iPhone leak and the big picture takes shape.

The iPhone 8 has followed the typical leak and rumor cycle, and we likely know almost everything there is to know about the new phone at this point. In an interesting turn of events, however, a new leak may give us a rare inside look at something we’ve never seen before.

Apple’s manufacturing partner Foxconn is the source of a huge percentage of iPhone leaks. While Apple has become fairly good at keeping the wraps on things within its own ranks — well, for the most part — it’s impossible to silence each of the tens of thousands of people involved with assembling iPhones on Foxconn’s production lines. The lines themselves are something of a mystery, though.

Ever since a string of suicides linked to alleged poor working conditions at Foxconn flooded the news, the company has been forced to pull back the curtain a bit. We periodically see the media get access to the inner workings of Foxconn’s factories, but it’s always tightly controlled. In other words, we see what Apple and Foxconn want us to see.

On Monday, however, two leaked videos may give us an incredibly rare inside look at actual iPhone 8 production lines at one of Foxconn’s factories. And when we say “rare,” we mean that this could very well be our first inside look at a modern iPhone production line in action. Of course, that’s only if the video is genuine — the videos were posted on Chinese microblogging site Weibo (via Slashleaks), so it’s not known if they are authentic. That said, these videos would not be easy to fake.

You’ll find both leaked videos embedded below. If they get pulled from YouTube, you can find the originals here and here.