Inside the Las Vegas bar where all the bartenders are robots 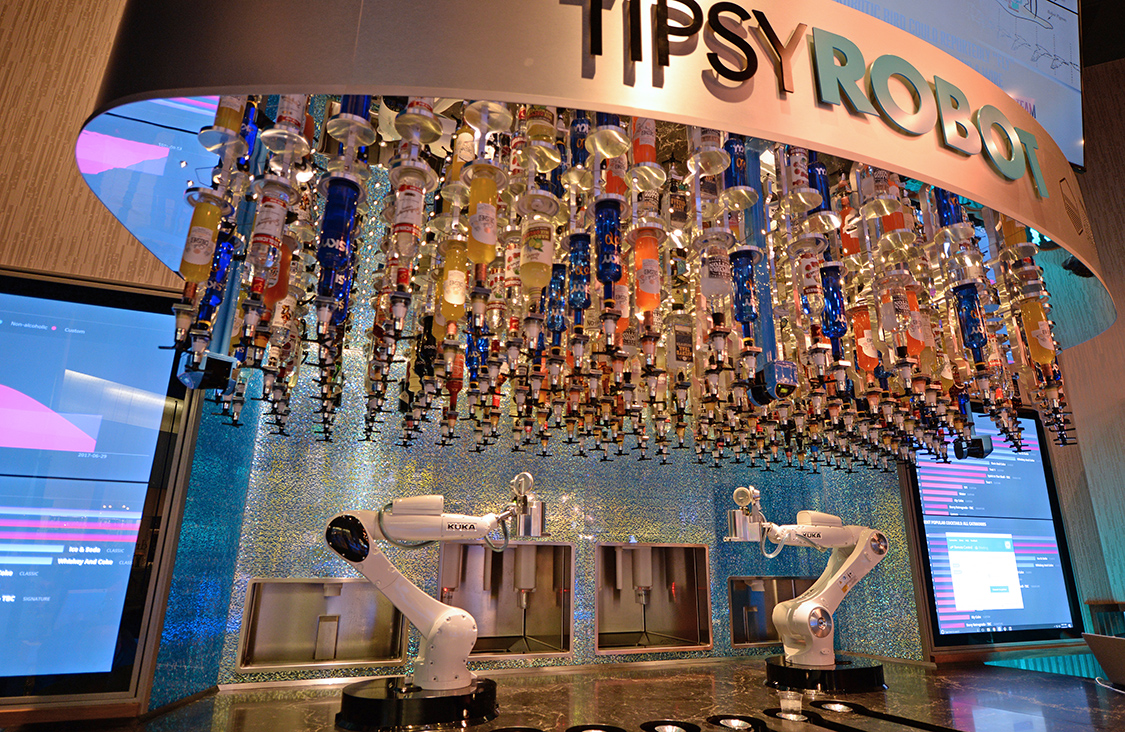