Every new movie and TV show coming to Netflix in May 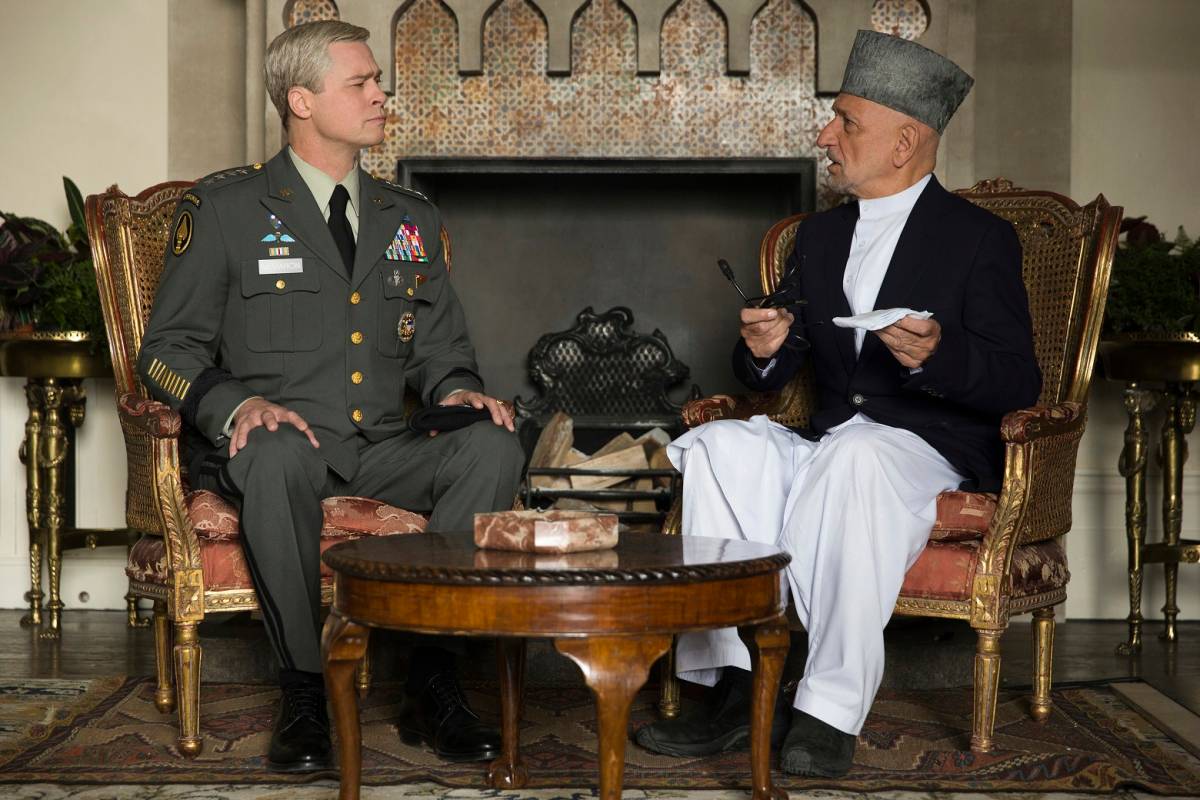 April was the best month for Netflix originals in recent memory, but May has a decent chance of topping it. Not only are we finally going to get to see War Machine (the political satire movie starring Brad Pitt), but a ton of Netflix favorites are returning to the service next month, including Master of None, Unbreakable Kimmy Schmidt, Bloodline, Sense8 and House of Cards.

In addition to a massive selection of original shows and movies, we’ll also be getting new stand-up specials from Norm Macdonald, Sarah Silverman and Tracy Morgan. Oh, and we get Doctor Strange.

Check out the full list of additions for May 2017 below:

Check back soon for a full list of the movies and shows being removed from Netflix next month, and watch a short video featuring some of the highlights coming in May below:

Tweet
Report: Nintendo axed the NES Classic to make way for a mini SNES this year

By Mike Wehner 45 mins ago