Try as we might, we can’t remember the last time a single day went by without at least one big leak focused on Samsung’s upcoming new Galaxy S8 and Galaxy S8+ flagship phones. A steady trickle of leaked details led up to BGR’s big Galaxy S8 exclusive back in early March, and the floodgates have been open ever since. We’ve seen photos, we’ve seen renders, we’ve seen some specs, and we’ve seen pricing, and now there’s precious little that has been left to the imagination.

Now, just to be sure that there are no surprises when Samsung finally makes the new Galaxy S8 and Galaxy S8+ official, a new leak from a trustworthy source reaffirms all of the top-level specs from the upcoming S8 and S8+ flagship phones.

An anonymous user by the name of “Dimitri12” on crowd-sourced gadget leaks site Slashleaks has a very solid track record with recent smartphones leaks, and he’s back again with a fresh leak focused on Samsung’s Galaxy S8 and Galaxy S8+. Most recently, the leaker posted three separate Galaxy S8 renders he claims are from various promotional materials. He also listed all of the top-level specs for the Galaxy S8 and the Galaxy S8+, which he says were taken from the same promotional documents. 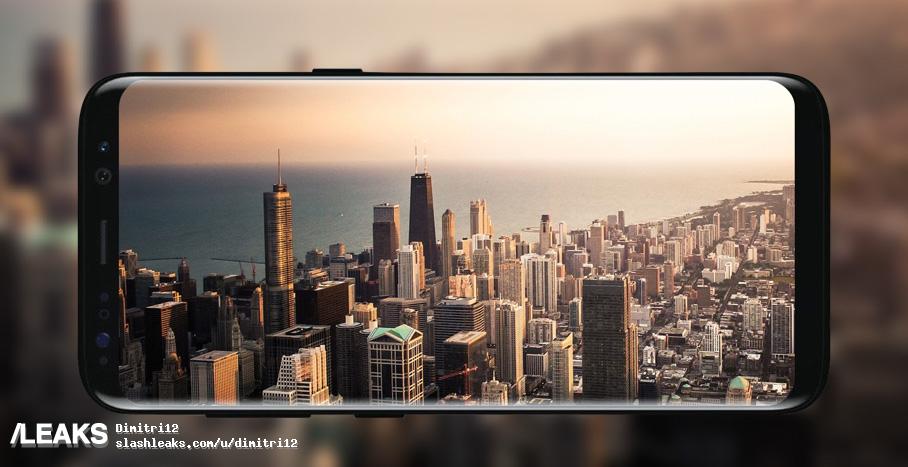 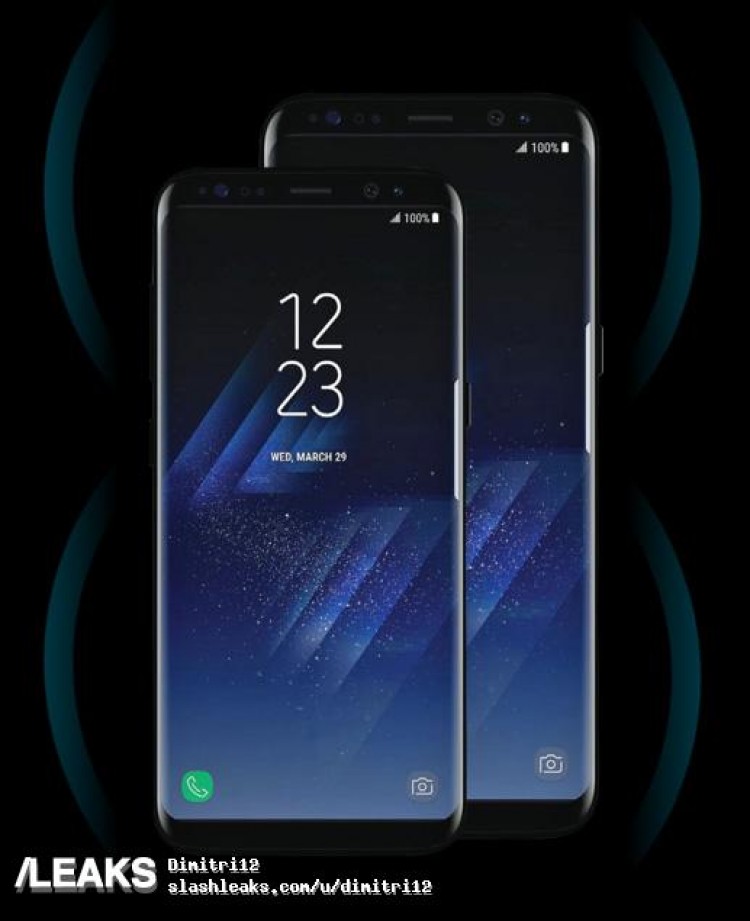 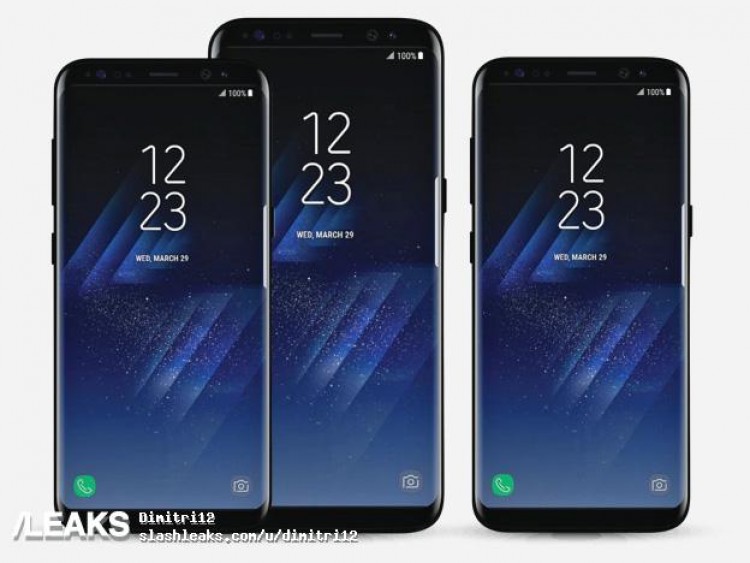 According to the post, the Galaxy S8 will retail for “around $800” while the Galaxy S8+ will cost $870. A leak from over the weekend supposedly listed firm pricing for the phones, but it only covered pricing in the European market, where the S8 is expected to retail for 799€ and the S8+ will sell for 899€.

Samsung will finally take the wraps off its next-generation flagship phones during a press conference next week on March 29th. The Galaxy S8 and Galaxy S8+ are then both expected to be released about a month later on either April 21st or April 28th.