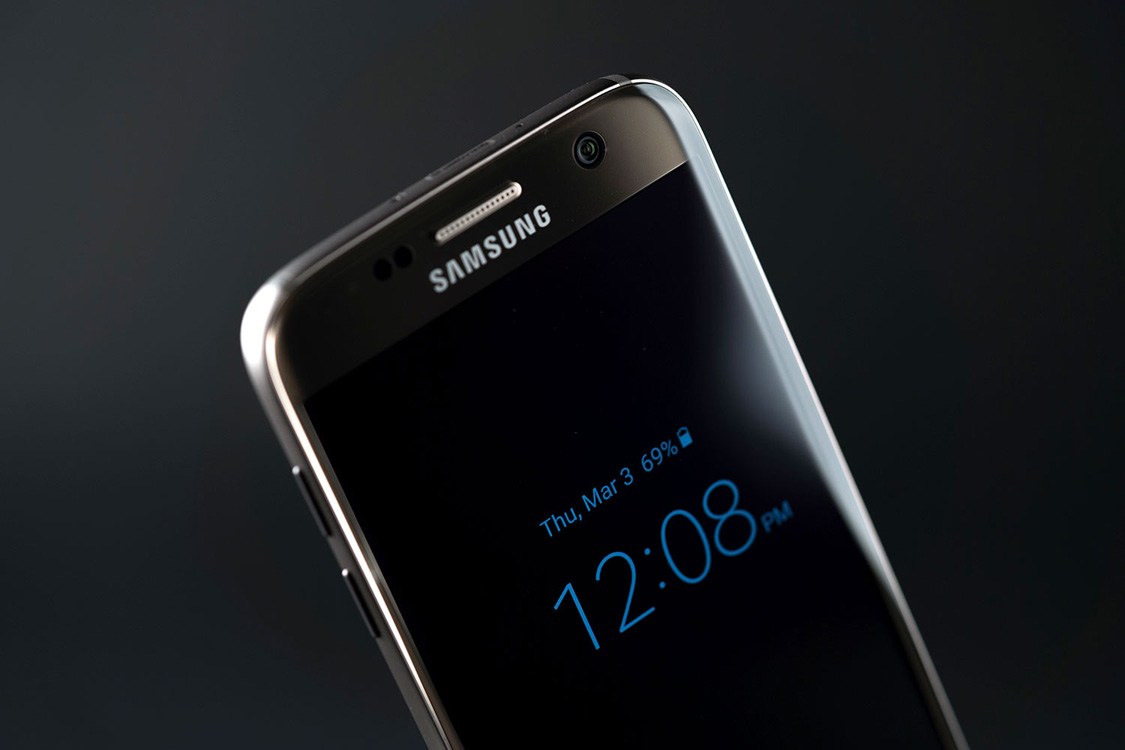 Don't Miss: Galaxy S8 leaks: The 10 biggest leaks you missed over the weekend 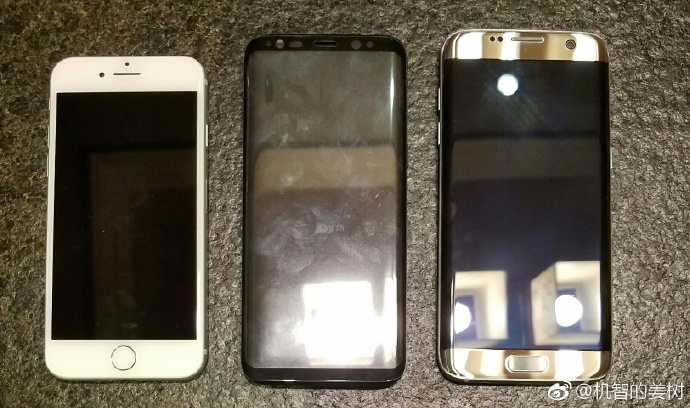 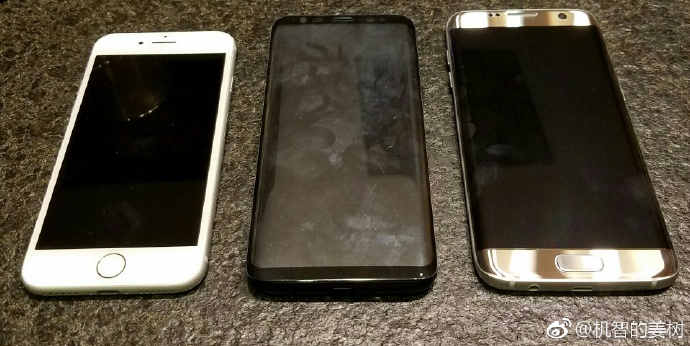 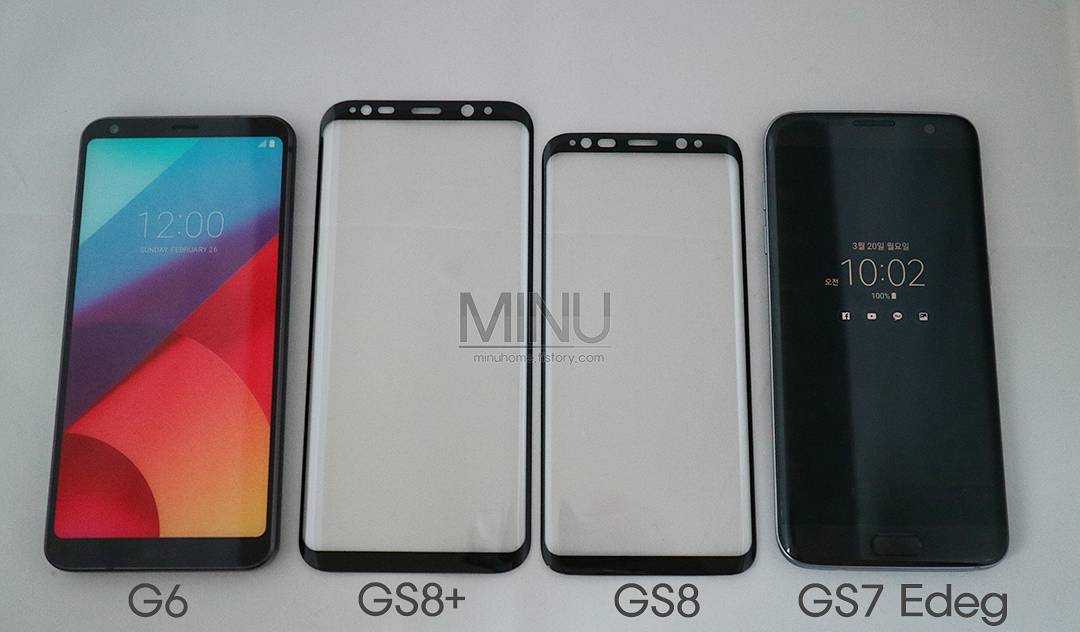