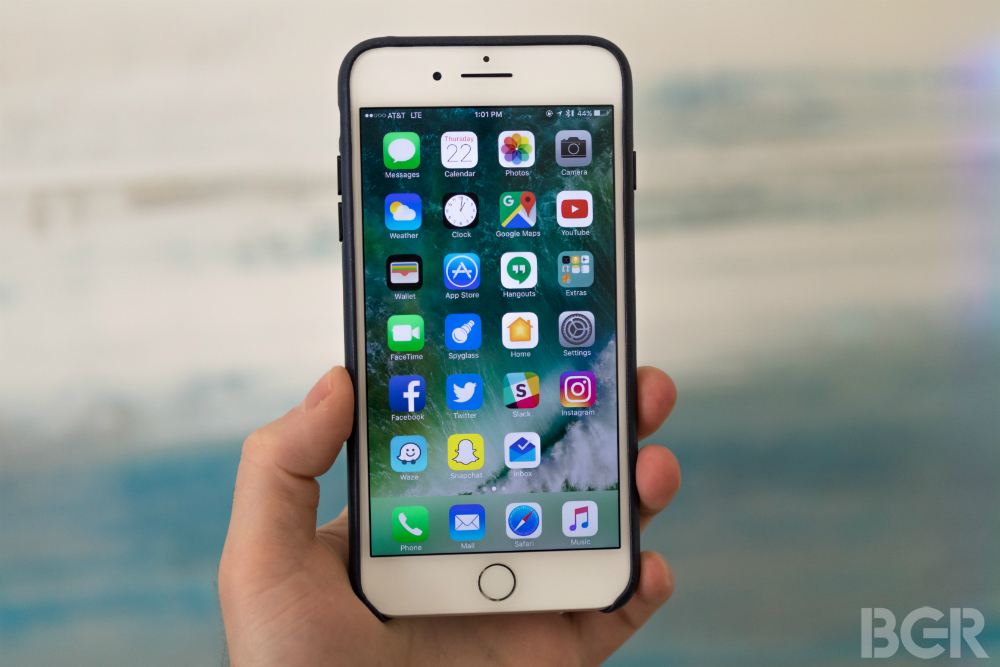 Dueling T. rex and Triceratops are frozen in time, locked in battle