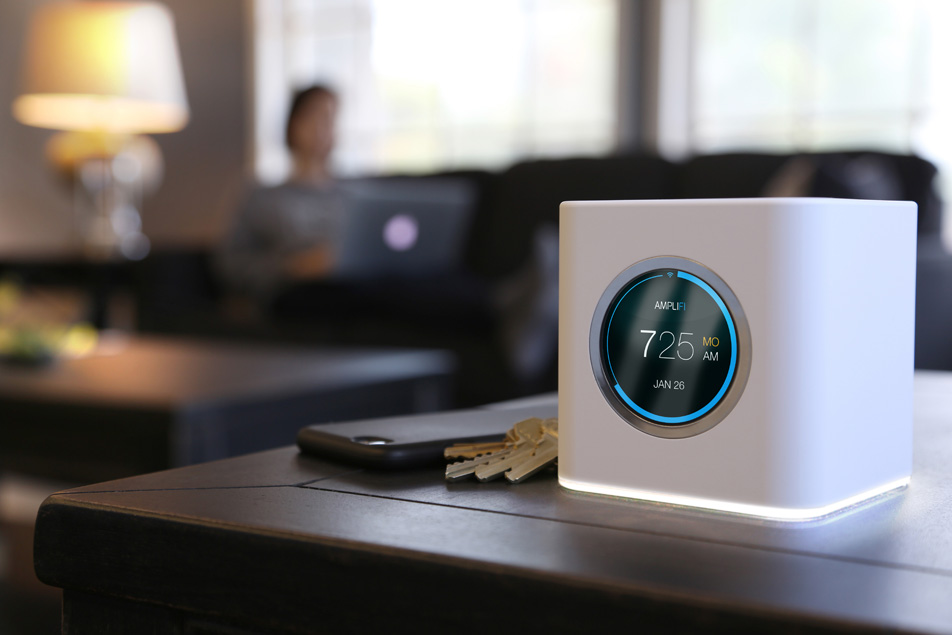 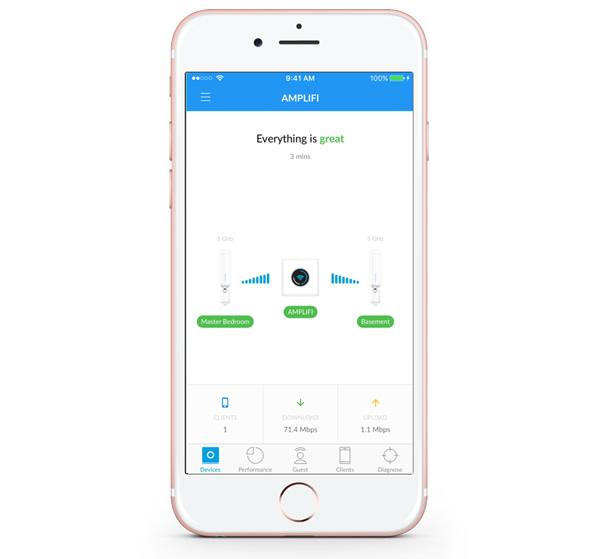 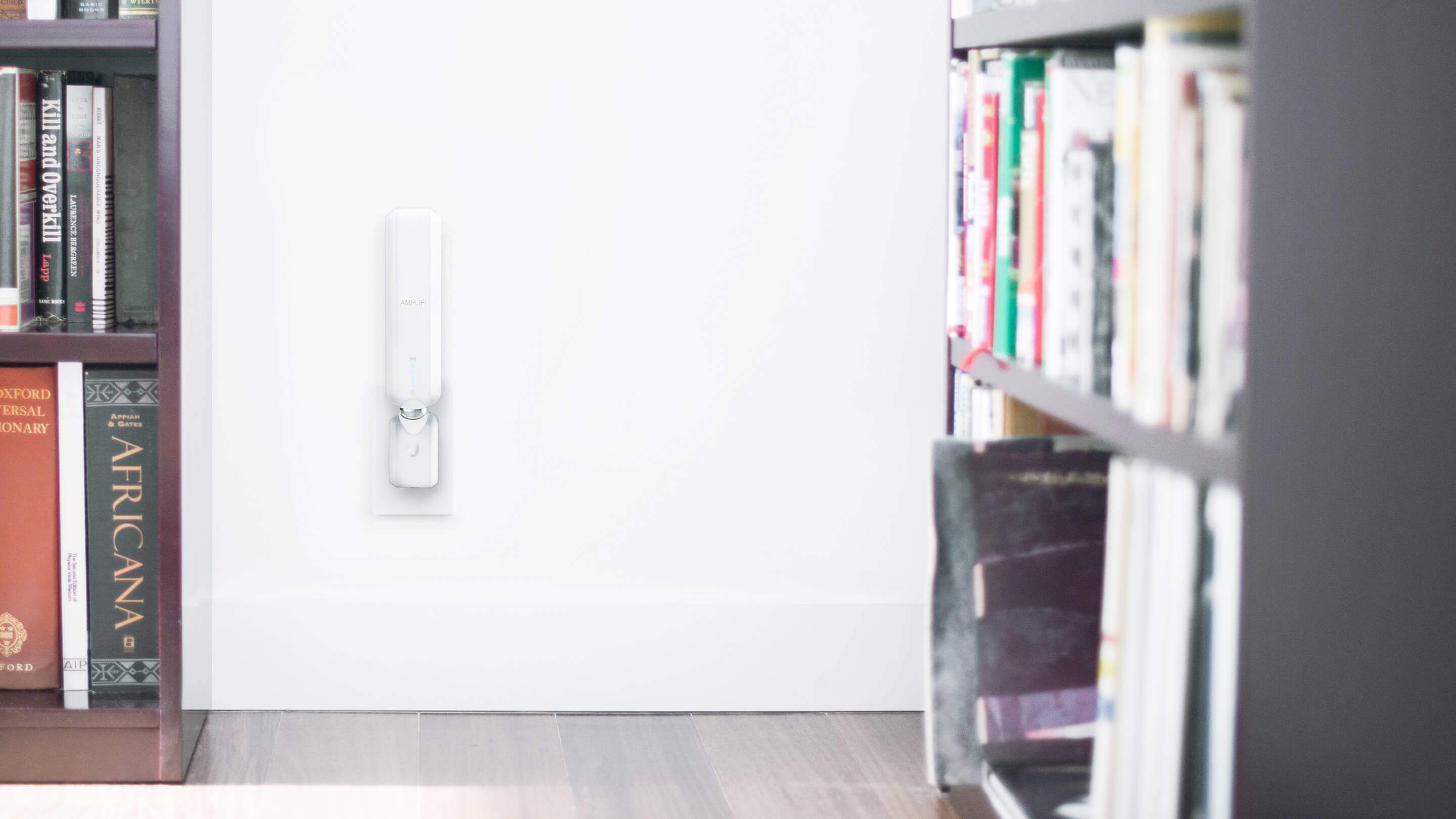 Tweet
Samsung made different Galaxy Note 7s for US and global markets – which is faster?