New on Netflix: Every movie and TV show being added in July 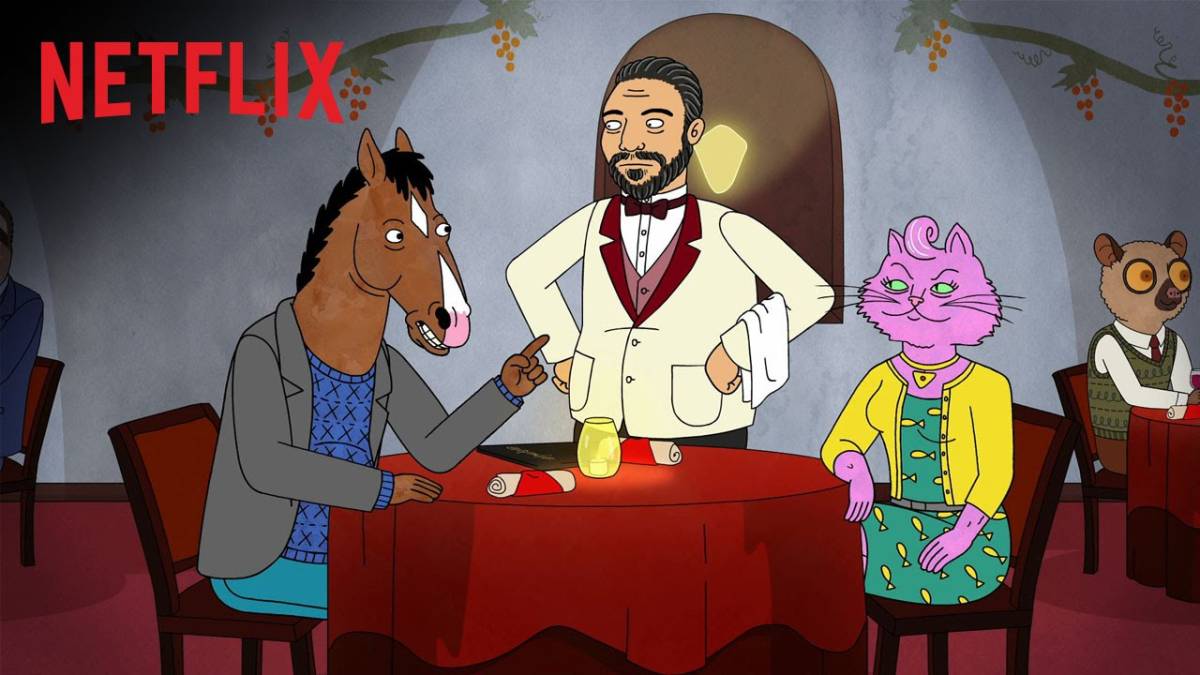 As June comes to a close, we’re officially approaching the halfway point in 2016. More importantly, this also means we’re halfway through another year of shows and movies rotating in and out of the Netflix content library. All in all, this first half was a success, packed with original content despite the fact that the Netflix library has shrunk by 40% over the past four years.

So what does Netflix have on offer for this coming month?

Along with the entire Back to the Future trilogy and Lethal Weapon quadrilogy, this month will also see a ton of Netflix originals, including BoJack Horseman season 3, Marco Polo season 2 and Degrassi: Next Class season 2.

Check out the full list of additions for July 2016 below: