Everything new on Apple’s updated 2016 MacBooks 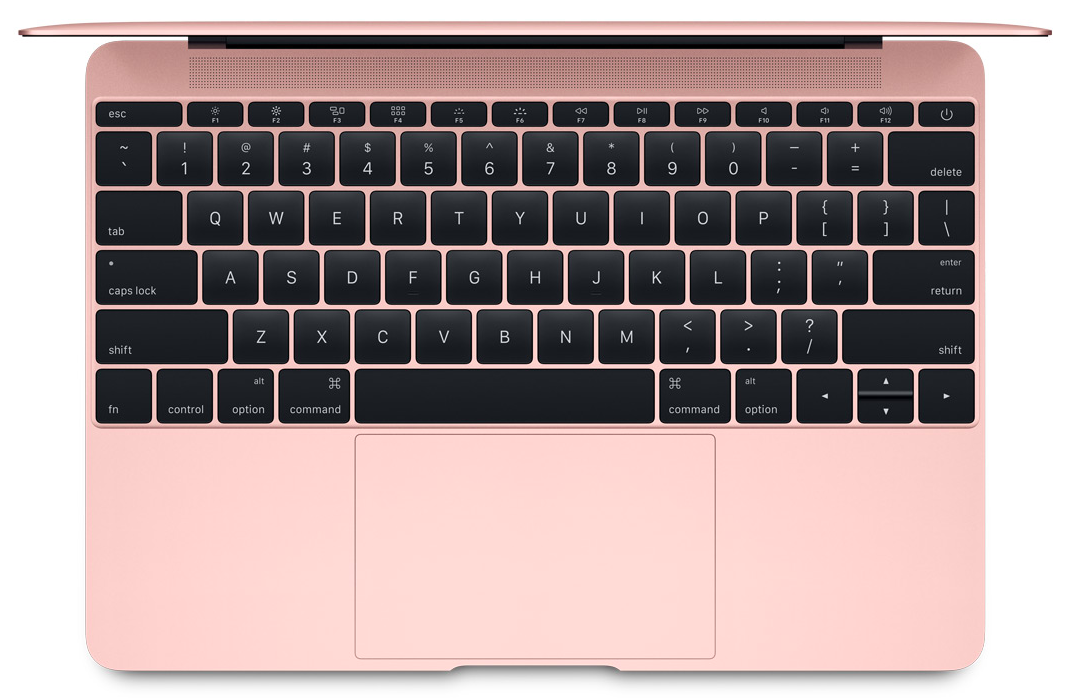 Earlier today, Apple launched an updated Retina MacBook with several relatively minor improvements over its predecessor. Of course, Apple’s notebook updates aren’t always revolutionary, but for anyone who has skipped the last few models, the 2016 MacBook might be the right choice.

Here is a full list of the changes to this year’s MacBook update:

As for what Apple didn’t change, you’ll still find a 12-inch Retina display and a single USB Type-C port, and the computer still measures in at 13.1 millimeters thin and weighs just 2 pounds. In other words, you probably won’t be able to tell the difference between this year’s model and last year’s at a glance, but the critical response to the new design was largely positive anyway.

If you’re waiting for the next major shakeup in Apple’s MacBook line, this might not be the right time to jump in. Otherwise, these are the best notebooks Apple’s selling at the moment.

If you’re interested in picking up a new MacBook, you can find the updated model as well as an updated MacBook Air line with 8 GB of RAM on Apple’s website.