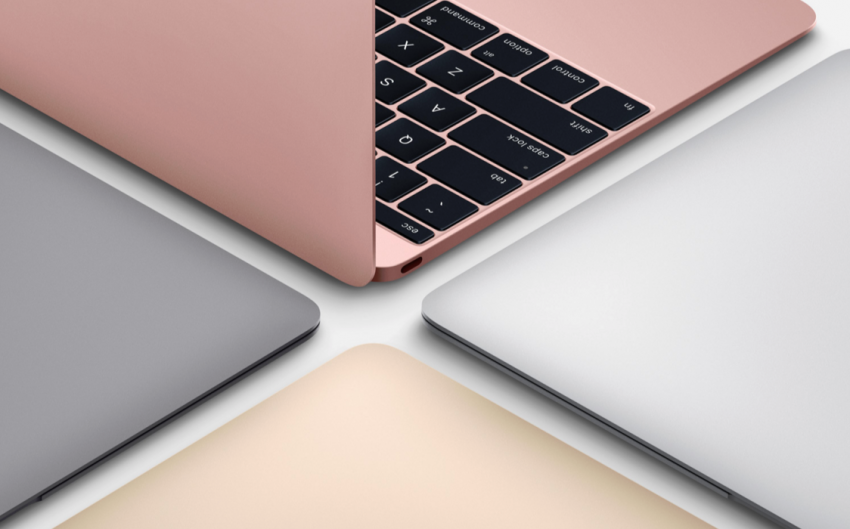 Apple has just launched a major update to its Retina MacBook line that will include faster processors, longer battery life and a new color option. Apple says that the new upgrades “make the thinnest and lightest MacBook even better.” The highlight of the update is an upgrade to Intel’s sixth-generation Core M 1.3-GHz processors that have Turbo Boost speeds of up to 3.1 GHz.

Other than that, however, the design of the Retina MacBook remains largely unchanged from last year. It still features only one USB Type-C port and it’s still got a 12-inch Retina display. It weighs in at just two pounds and is only 13.1 millimeters thin. The lone USB Type-C port is sure to be a disappointment to many users who had hoped that Apple would add at least one additional port to the laptop in its latest models.

The Retina MacBook isn’t the only MacBook line getting an update — when it comes to the MacBook Air, Apple says that it’s now “made 8GB of memory standard across all configurations of the 13-inch MacBook Air.”

You can buy the new MacBooks directly from Apple’s website starting right now.