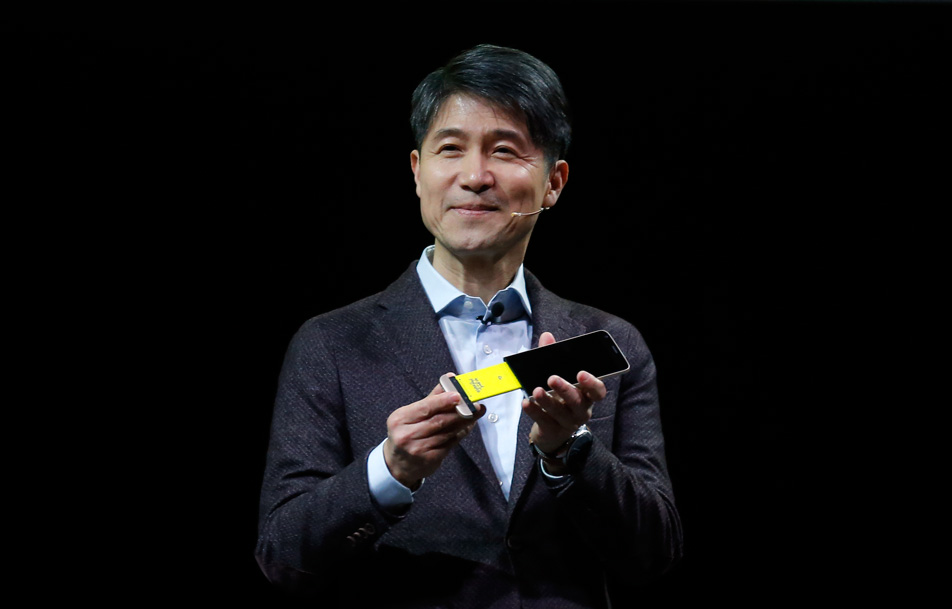 Tweet
Netflix’s throttling was wrong, but don’t let AT&T and Verizon off the hook

By Chris Smith 28 mins ago

By Maren Estrada 59 mins ago