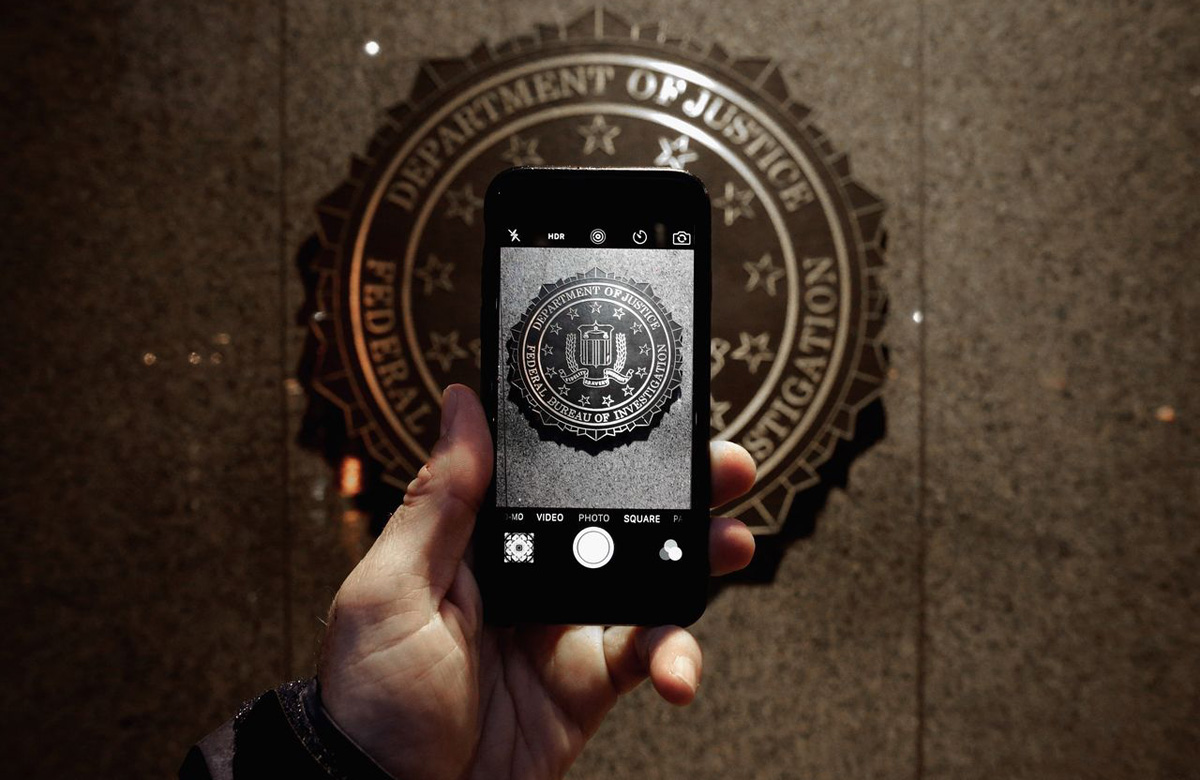 Just because Apple and the FBI avoided an historic showdown in court this week over a previously issued court order for Apple to create a so-called “government OS” that bypasses normal iPhone security measures, that doesn’t mean the whole thing was tidily wrapped up.

For one thing, no legislative precedent was set here – at the eleventh hour, the FBI said it thinks a mysterious outside party (which may have now been identified) will be able to help it get inside an iPhone used by one of the San Bernadino shooters – leaving the law enforcement agency free to pursue a similar “test case” in the future. That’s why we probably shouldn’t be surprised if Congress eventually wants to get involved, since legislative rule-making today could prevent this kind of thing from having to be worked out over a protracted court proceeding tomorrow.

So far, though, the most knowledgeable members of Congress about this issue haven’t been heard from much. That’s because, as it turns out, there aren’t all that many of them.

Of the 535 members of Congress, BGR has only been able to identify four whose education background includes a computer science degree. Perhaps just as surprising: their responses when approached by BGR about the Apple-FBI battle were not particularly uniform and can be illustrated along a continuum that ranges from the specific to the non-existent.

The lawmaker geeks include three Republicans and one Democrat. All four are members of the House of Representatives. They are Democrat Ted Lieu of California and Republicans Will Hurd of Texas; Bill Johnson of Ohio; and Steve Scalise of Louisiana.

“As someone who came to Congress with a technology-heavy background, I understand that this is a complex issue, one that is above the simplistic talking points that we are currently hearing,” Johnson told BGR. “There is no doubt that Americans care deeply about their privacy. I certainly do.  Over the last couple of years, we’ve seen a number of high-profile security breaches that have only heightened this important issue. We have a right to be concerned about what happens to our personal data – and who can access it.”

Indeed, Apple CEO Tim Cook made a point of addressing privacy and customer data during the company’s new product unveiling event in Cupertino this week, repeating several of his now-familiar talking points. That Apple has a “responsibility” to protect its customers’ privacy and their data, for example, and that Apple feels that “we owe it to our country.”

The rest of Johnson’s answer shifts back to the government:

“The number one job of the federal government is to protect the American people and defend the homeland. I am hopeful that working together with private companies, in this instance, Apple, we can come to a resolution where privacy rights are protected and government agencies get valuable information they need to continue an investigation. It’s important that we get this latest example, being the iPhone of one of the San Bernardino terrorists, right – and we set a precedent that protects the intellectual property rights of private companies, puts the American consumer at ease when it comes to privacy rights, and allows the federal government to get the information they need to continue their important counter-terrorism work.

“I am fully committed to defeating radical Islamic terrorism and ISIS, as this is a struggle that shows no sign of ending. Times are rapidly changing, and now we are at a junction where everyone needs to buy in – private companies, the average American who uses the newest technology, and the federal government – so we can stop terrorists from using our innovative technology as a weapon against us.”

A spokesman for Rep. Hurd, meanwhile, said the congressman – who’s a former CIA case officer and formerly was a senior advisor at a cybersecurity firm – hasn’t put out a formal statement on the issue. She directed us to an appearance Hurd made on CNBC at the end of February.

Speaking on the CNBC program “Squawk Box,” Hurd said among other things that he’s against government-mandated back doors into our devices and that the FBI appears to be over-reaching in the Apple and San Bernardino-related matter.

“I don’t understand what information the FBI thinks they don’t have,” he said during his interview. “How many weeks has it been since the initial threats and the initial attack?”

Lieu’s response to the court order directed at Apple is arguably the most specific and confrontational of the bunch. In a statement his office released in the immediate aftermath of Apple’s court order, Lieu addressed the “slippery slope” aspect of the issue. Cook also went there in a long interview with TIME published in recent days.

Cook: “And the way that we simply see this is, if this All Writs Act can be used to force us to do something would make millions of people vulnerable, then you can begin to ask yourself, if that can happen, what else can happen? In the next senate you might say, well, maybe it should be a surveillance OS done. Maybe law enforcement would like the ability to turn on the camera on your Mac.”

During a congressional hearing last year, Lieu told law enforcement agents there that the idea of government-mandated back doors into products is “just stupid.” Here’s the response in full from his office in the wake of the Apple court order:

“The terrorist attack in San Bernardino was horrific and the tragic loss of innocent lives demands a strong response.  I have several deep concerns, however, about the unprecedented court order that forces Apple to create software it does not have in order to provide a ‘back door’ way to weaken its smartphone encryption system.

“Forcing Apple to weaken its encryption system in this one case means the government can force Apple—or any other private sector company—to weaken encryption systems in all future cases.  This precedent-setting action will both weaken the privacy of Americans and hurt American businesses.  And how can the FBI ensure the software that it is forcing Apple to create won’t fall into the wrong hands?  Given the number of cyberbreaches in the federal government—including at the Department of Justice—the FBI cannot guarantee this back door software will not end up in the hands of hackers or other criminals.

“The San Bernardino massacre was tragic but weakening our cyber security is not the answer – terrorism succeeds when it gets us to give up our liberties and change our way of life.  We can take common sense security measures without trampling on privacy rights.”

The most disappointing response to the Apple-FBI issue from one of Congress’ computer science-related majors comes from Scalise, who majored in computer programming at Louisiana State University.

After some 15-20 calls to his D.C. office and almost that many emails, BGR got … no response. All but one call to the press officer in his D.C. office came with the reply, “She’s just stepped out.”

And so we wait. To see if it will actually come to this, to possibly enlisting congress – and its small set of folks with computer degrees – to write new legislation that clears up who can get access to our phones and data, and how.