New on Netflix: Every movie and TV show being added in April 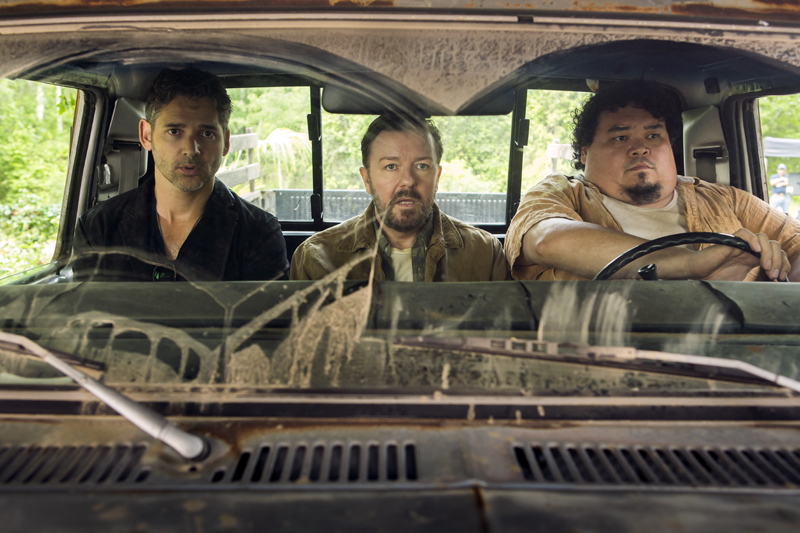 It’s been a bit of an up-and-down year for Netflix so far, but no matter what your personal tastes are, there’s almost certainly something for you to dig into this April. As per usual, the original series, movies and specials are the ones that stand out, such as the second season of Unbreakable Kimmy Schmidt, Ricky Gervais’s Special Correspondents and Patton Oswalt’s Talking for Clapping standup special.

Along with all the original content, Netflix is also bringing Kubrick classics 2001: A Space Odyssey and A Clockwork Orange to its streaming service. Boogie Nights, The Shawshank Redemption and V for Vendetta are just a few of the other blockbusters coming your way next month as well.

Check out the full list of additions for April 2016 below: