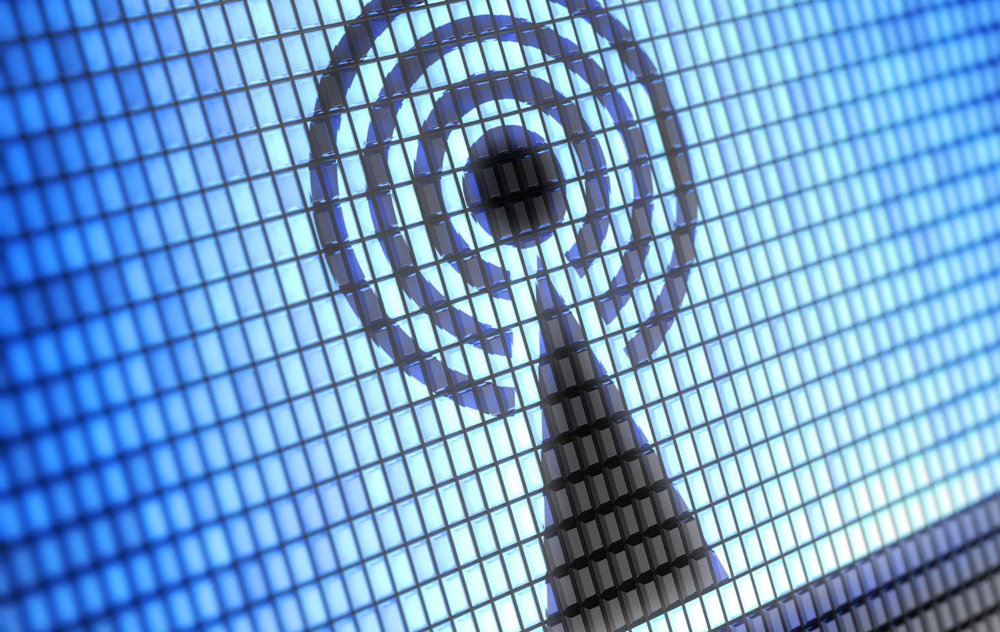 The show floor at the annual Consumer Electronics Show in Las Vegas is packed with all sorts of flashy new consumer devices that are meant to grab people’s attention, but one of the biggest announcements from this year’s show isn’t an HDTV, a drone or a hoverboard. It’s also not a “smart” device, which will again be the focus of CES this year as we push closer toward a time when “Internet of Things” gadgets proliferate and infiltrate every corner of our homes and offices.

Instead, one of the most exciting announcements from CES 2016 so far concerns the means by which all of these new devices will communicate. On Monday morning, the Wi-Fi Alliance announced a brand new Wi-Fi standard that represents a big step forward for wireless communications.

Meet “Wi-Fi HaLow,” a brand new wireless standard that might just be the answer to all of your Wi-Fi prayers. In fact, it almost sounds too good to be true.

According to the Wi-Fi Alliance, 802.11ah “HaLow” is a new standard that features a number of exciting benefits compared to current Wi-Fi technologies. The new standard uses the 900 MHz band and allows wireless signals to reach almost twice as far as current Wi-Fi radios while using less power to broadcast. This will impact not just Wi-Fi routers, which will become far more efficient at killing dead spots, but also mobile phones and IoT devices that will be able to communicate over greater distances while conserving battery life.

“Wi-Fi HaLow is well suited to meet the unique needs of the Smart Home, Smart City, and industrial markets because of its ability to operate using very low power, penetrate through walls, and operate at significantly longer ranges than Wi-Fi today,” Wi-Fi Alliance CEO Edgar Figueroa said in a statement. “Wi-Fi HaLow expands the unmatched versatility of Wi-Fi to enable applications from small, battery-operated wearable devices to large-scale industrial facility deployments – and everything in between.”

The new HaLow Wi-Fi standard will also utilize 2.4 and 5 GHz bands, so 802.11ah devices will be interoperable with current Wi-Fi equipment.

Tweet
The iPhone trick you’ve been waiting for: How to hide Apple’s default apps