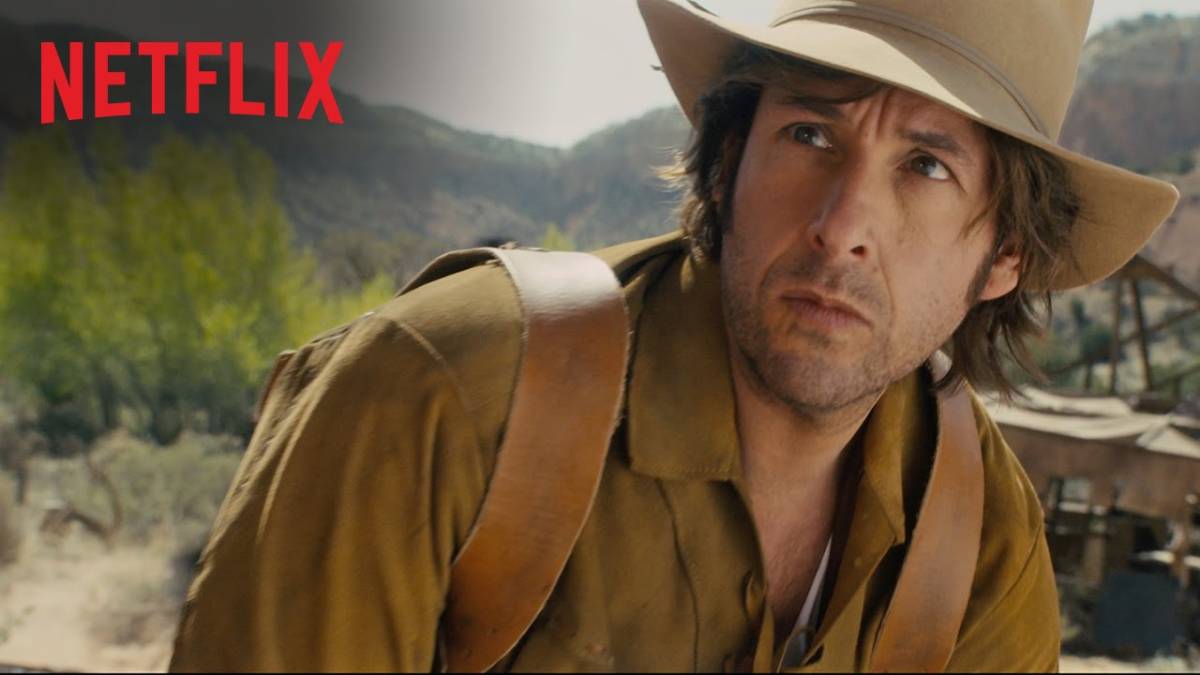 If you’re a fan of new releases on Netflix, Christmas just came early. On Tuesday, Netflix revealed every new movie and TV show that will be available on its streaming service during the month of December.

Although the original projects aren’t quite as exciting as they were in November (Jessica Jones, W/ Bob and David, Master of None), there should be plenty of original content to carry you through the holidays… even if that list includes Adam Sandler’s The Ridiculous 6.