3 of the biggest announcements from Sony’s IFA 2015 event 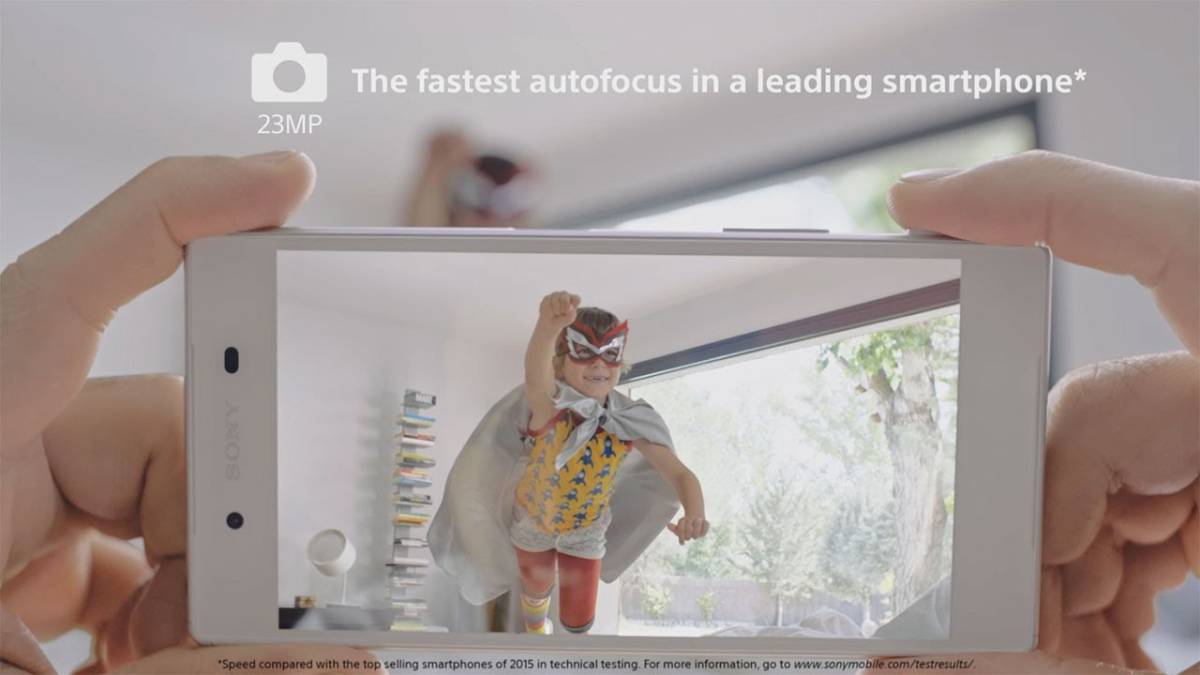