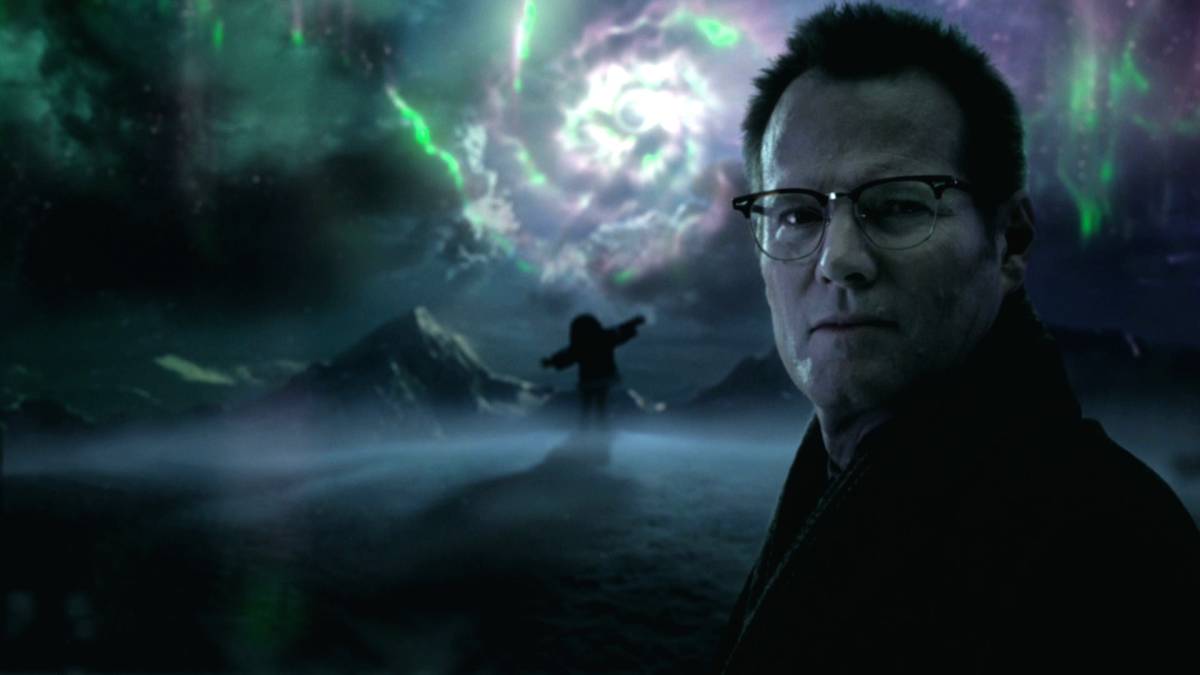 First up, let’s take a look at all of the trailers that NBC has released so far.

A vast international plot explodes when a beautiful Jane Doe is discovered naked in Times Square, completely covered in mysterious, intricate tattoos with no memory of who she is or how she got there.

Based on the real life and achievements of Dr. Kathy Magliato, this unique character-driven medical drama follows Dr. Alex Panttiere (Melissa George, “The Slap”), an outspoken, world-renowned heart transplant surgeon, one of the few women in her field.

This highly anticipated 13-episode event series will reconnect with the basic elements of the show’s first season, where ordinary people were waking up to the fact that they had extraordinary abilities.

If you can think it, they will say it. From the producer of “Ride Along” and the director of “How I Met Your Mother” comes this unabashed new comedy about two diverse couples, who are both neighbors and best friends.

From the executive producers of “The Blacklist” and starring Wesley Snipes and Philip Winchester (“Strike Back,” “Fringe”) comes an action-packed Las Vegas thriller about a former military operative turned security expert who is drawn into a high-stakes game where an organization of wealthy individuals gamble on his ability to stop some of the biggest crimes imaginable from playing out.