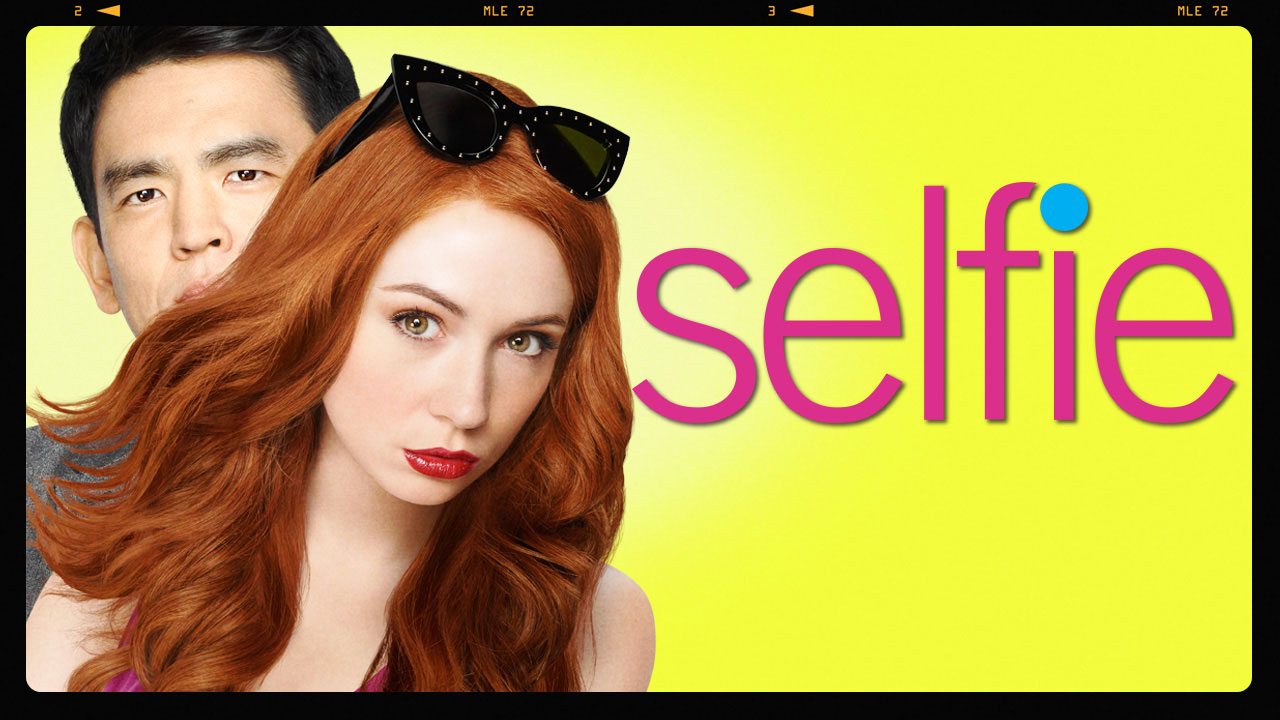 The month of May is crunch time for network television shows, as this is the time when networks decide to cut bait with shows with low ratings. We now have the complete list of shows on all four major networks that won’t be returning in the fall — check it out below.

It shouldn’t be surprising that NBC has a lot of cancellations to announce. The network has been offering up a lot of stinkers over the past year and it looks like this fall will represent a major overhaul of its primetime programming. We should note that the shows Parenthood and Parks and Recreation all survived long enough to have proper series finales this year, so it’s not like they were axed in the middle of a cliffhanger story.

No major surprises here — come on, you didn’t really think Selfie could possibly hang on for a second season, did you?

Next year will mark the first time in a long time that Two and a Half Men won’t be on the small screen, as the show’s series finale aired in February. While the show certainly didn’t age well, it did have an impressively long run. Also of note is that Unforgettable has been picked up for a fourth season by A&E.

Iconic reality show American Idol will finally have its last season next year… to which we say, “About time!” Also of note is that The Mindy Project is rumored to be getting a second life on Hulu.