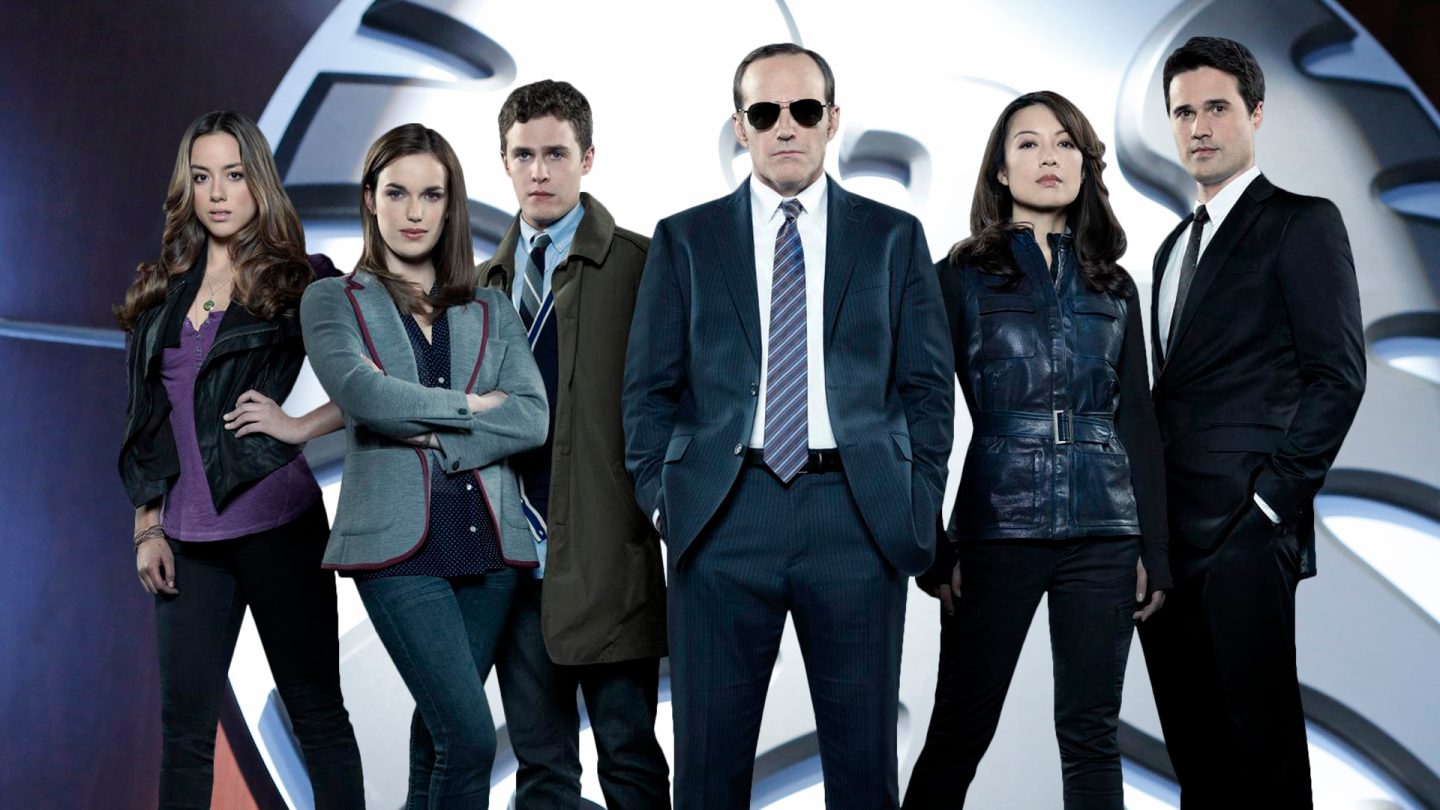 It’s always a shame when your favorite show gets canceled before its time, but if you see your show on this list: rejoice! You’ve got at least another year of episodes coming your way.

We’ve compiled the complete list of shows confirmed for renewal for the coming season below.

NBC has made the biggest changes of any network over the past year, sloughing off all of its Thursday night comedies in favor of hour-long dramas. I’ll never forgive them for that, and Undateable is a nightmare.

ABC has by far the longest list of renewals, but it’s a bit of a mixed bag in terms of quality. The good news is that Marvel’s Agent Carter got off on the right foot this season and I’m told that Agents of S.H.I.E.L.D. has improved dramatically after a rocky first season. Also, is it even worth announcing that AFV has been renewed? I just assumed that show would live on forever.

Thankfully, the scourge of Two and a Half Men has finally ended, but this isn’t a very inspiring lineup. It’s hard not to find a show on CBS that hasn’t been critically panned since its inception.

Of all the lists, I think Fox has the most promising lineup of renewals. Bob’s Burgers is consistently hilarious, The Last Man on Earth has been an odd breath of fresh air and Brooklyn Nine-Nine is just a few great episodes away from becoming the next Parks and Recreation.

The only network as much superhero programming as NBC. Arrow and The Flash have been great for The CW, Legends of Tomorrow is on the way, and if you haven’t checked out iZombie yet, now you have one more reason to get caught up.