iPhone 6 vs. iPhone 6 Plus: How to decide which new iPhone is right for you 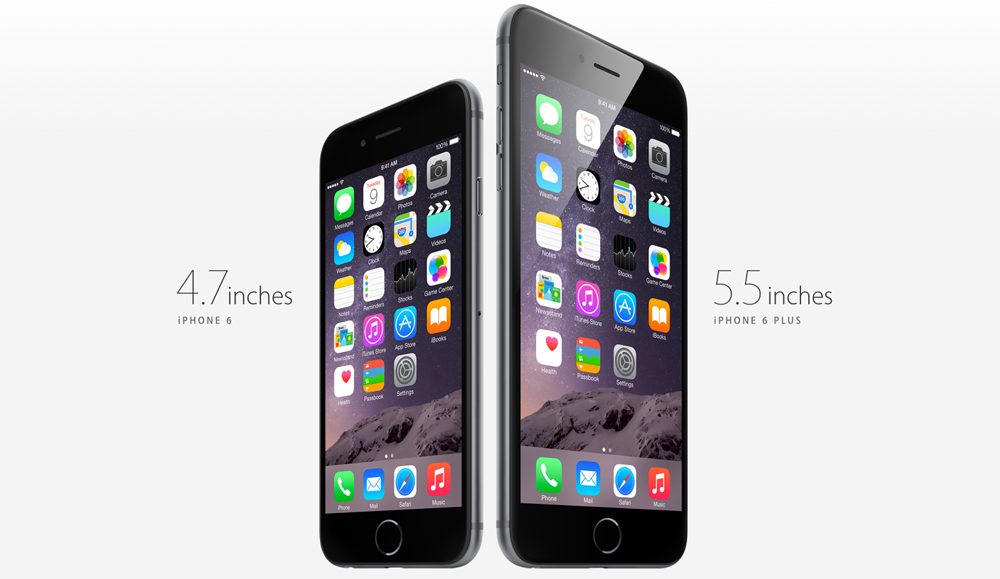 In case you somehow haven’t already heard, Apple will finally release the new iPhone 6 and iPhone 6 Plus this Friday, September 19th. What seemed at times like a wait that would never end is finally almost over and for Apple fans, only one question remains: Which new iPhone model should I buy?

The decision is an easy one if you absolutely must have an iPhone 6 in your hands on launch day this Friday. iPhone 6 Plus supply seems to be severely constrained, so you’ll have a much harder time finding Apple’s new phablet than you will if you’re looking to buy the iPhone 6. If you’re willing to wait and you’re torn between the two new models, here are all of the things you need to think about.

DON’T MISS: iPhone 6 Plus vs. Galaxy S5: A detailed comparison

There are several important things to consider when deciding which new iPhone to purchase, and the most obvious difference between the two models is size.

Believe it or not, deciding which new size is right for you is easier than you might think. Just visit this post, where you can print out to-scale models of both new iPhones on paper to see how they will fit in your hand and in your pocket.

Beyond just handset size, though, you’ll need to consider display size and quality. At 326 pixels per inch, the iPhone 6’s display has relatively low pixel density compared to other leading smartphones. Of course, it’s the same density as the iPhone 5s, and anyone who has used a 5s will tell you that the display is gorgeous.

Still, the 5.5-inch screen on Apple’s iPhone 6 Plus has a pixel density of 401 ppi, which is a better match when compared to leading Android smartphones.

With device size and display size/quality out of the way, it’s time to consider the only other differences between these two devices. The iPhone 6 Plus features a special mode that allows people to use compatible apps in landscape mode as they would on an iPad. This will be a very useful option on such a large device.

Finally, the iPhone 6 Plus also includes optical image stabilization (OIS) while the iPhone 6 does not. Holding such a large phone still while taking pictures can be difficult, so OIS will help compensate for slight movements.