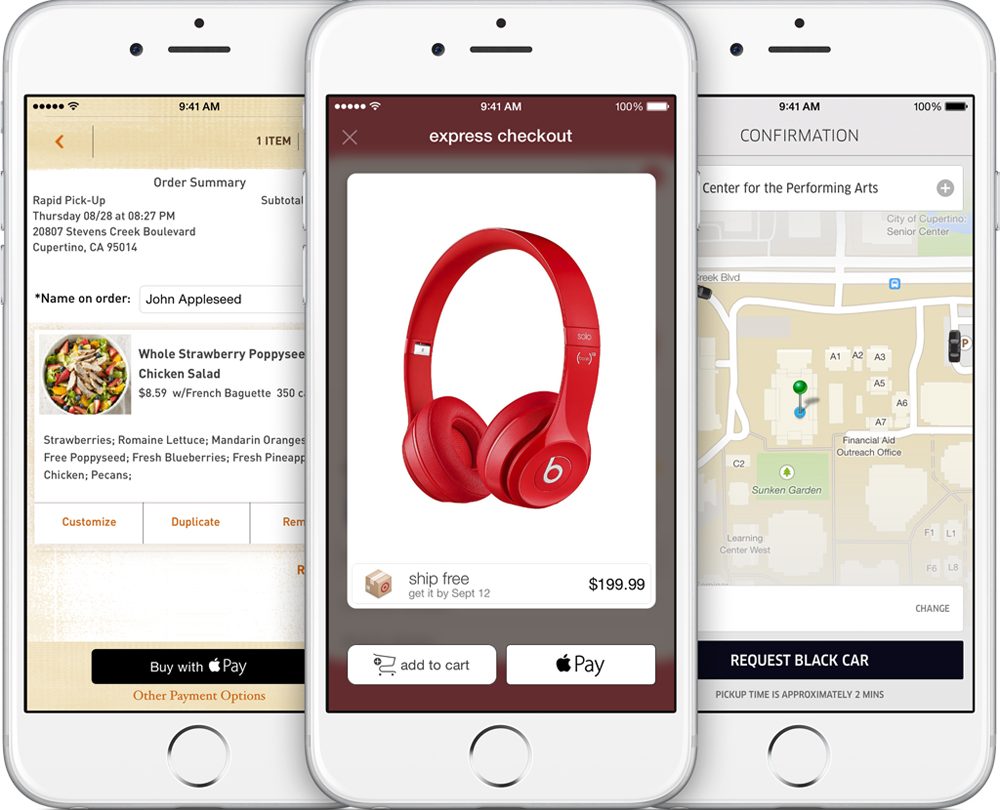 Samsung’s upcoming Galaxy Note 4 is the company’s flagship phablet for 2014, but we still don’t have firm launch details for the upcoming new device. So, when Apple’s iPhone 6 Plus hits store shelves this Friday, the Galaxy S5 will be Samsung’s first line of defence against Apple’s debut phablet.

Now, the Galaxy S5 isn’t a “phablet” per se, at least not compared to other Samsung devices. At the same time, the device actually stacks up more closely to the larger of Apple’s two new iPhones, as opposed to the 4.7-inch iPhone 6.

So, how exactly to these two supersized smartphones compare?

DON’T MISS: Video: Live with Kelly & Michael takes penis jokes to the next level with iPhone 6

Gadget component retailer Etrade Supply created a nice detailed comparison on its blog that shows exactly how Apple’s brand new iPhone 6 Plus stacks up against Samsung’s Galaxy S5. While the S5 launched several months ago and the 6 Plus hasn’t even been released yet, these two devices actually line up fairly closely on paper.

Apple’s iPhone 6 Plus has the size advantage with a 5.5-inch display compared to the Galaxy S5’s 5.1-inch screen, but Samsung’s smartphone features the same full HD resolution, so it packs a pixel density of 432 pixels per inch compared to the 402 ppi on the iPhone 6 Plus.