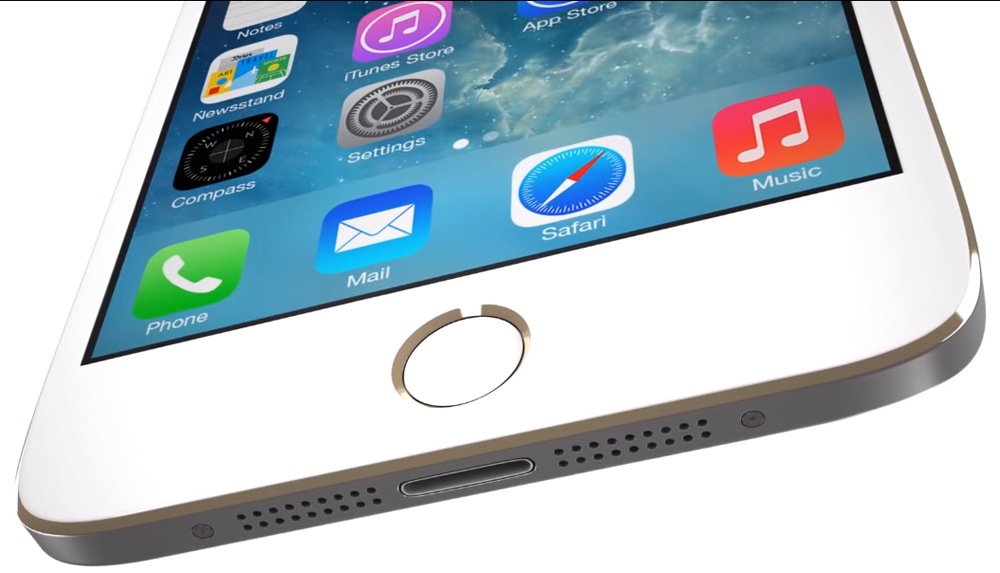 We saw leaked photos of what may be fully assembled external components from Apple’s next-generation iPhone 6 earlier on Wednesday, and now a new set of photos once again might show us exactly what we can expect from Apple’s flagship smartphone later this year. Reports claim that Apple’s new iPhone 6 is currently entering mass production and with hundreds of thousands of workers involved with that process, leaks are simply inevitable. We’ve seen it time and time again, and this year we’ll likely see these leaks take all of the mystery out of Apple’s upcoming iPhone 6.

Australian gadget repair service Macfixit on Wednesday published several photos of what it claims to be a gold iPhone 6 that has been assembled from leaked exterior parts. In a blog post, the company said that the photos were from a reliable source in China that has delivered similar photos of unannounced products in the past that ended up being authentic.

Of note, internal components are likely not in place in the device pictured.

The assembled handset in this leak appears to match photos posted earlier by a Weibo user. In both cases, we can see what appears to be all external parts for the iPhone 6 including the case, the front panel with its LCD display and narrow side bezels, the home button and metal ring surrounding it, the SIM tray, and all of the redesigned buttons on the edges of the new iPhone.

Apple’s iPhone 6 is expected to launch in September with a 4.7-inch display, an A8 processor and a brand new design. Then a larger iPhone with a 5.5-inch screen and similar specs is expected to debut a month or two later.

Images of the assembled iPhone from Macfixit’s leak follow below along with two images that just show the inside of the iPhone 6’s housing.