Apple just fired off a press release touting the fact that they’ve sold over 300,000 iPad devices as of Saturday at midnight. A far cry from Gene Munster’s 700,000 (though some could say that’s what happens when you count people and not stock check), it’s still pretty in line with what everyone else was predicting, and that’s kind of amazing. Also, the 300,000 figure is the entire figure — pre-orders, Apple store sales, partner sales, etc. People also downloaded over 250,000 books from the iBooks store as well as over one million apps. Here’s a quote from Steve Jobs:

“It feels great to have the iPad launched into the world — it’s going to be a game changer,” said Steve Jobs, Apple’s CEO. “iPad users, on average, downloaded more than three apps and close to one book within hours of unpacking their new iPad.”

Not bad, not bad. 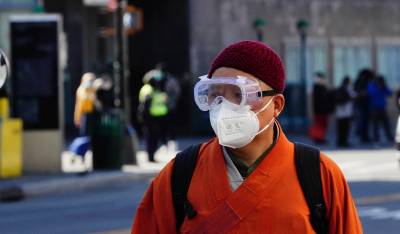