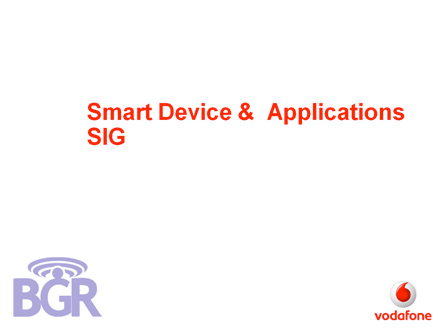 That’s right, guys! We’re talking about the new BlackBerry, HP’s new Windows Mobile phones, the new Nokia Symbian devices, and even the new Palm devices! CES ain’t got nothin’ on us! Stand by for the busiest Saturday you’ve seen this side of the equator!