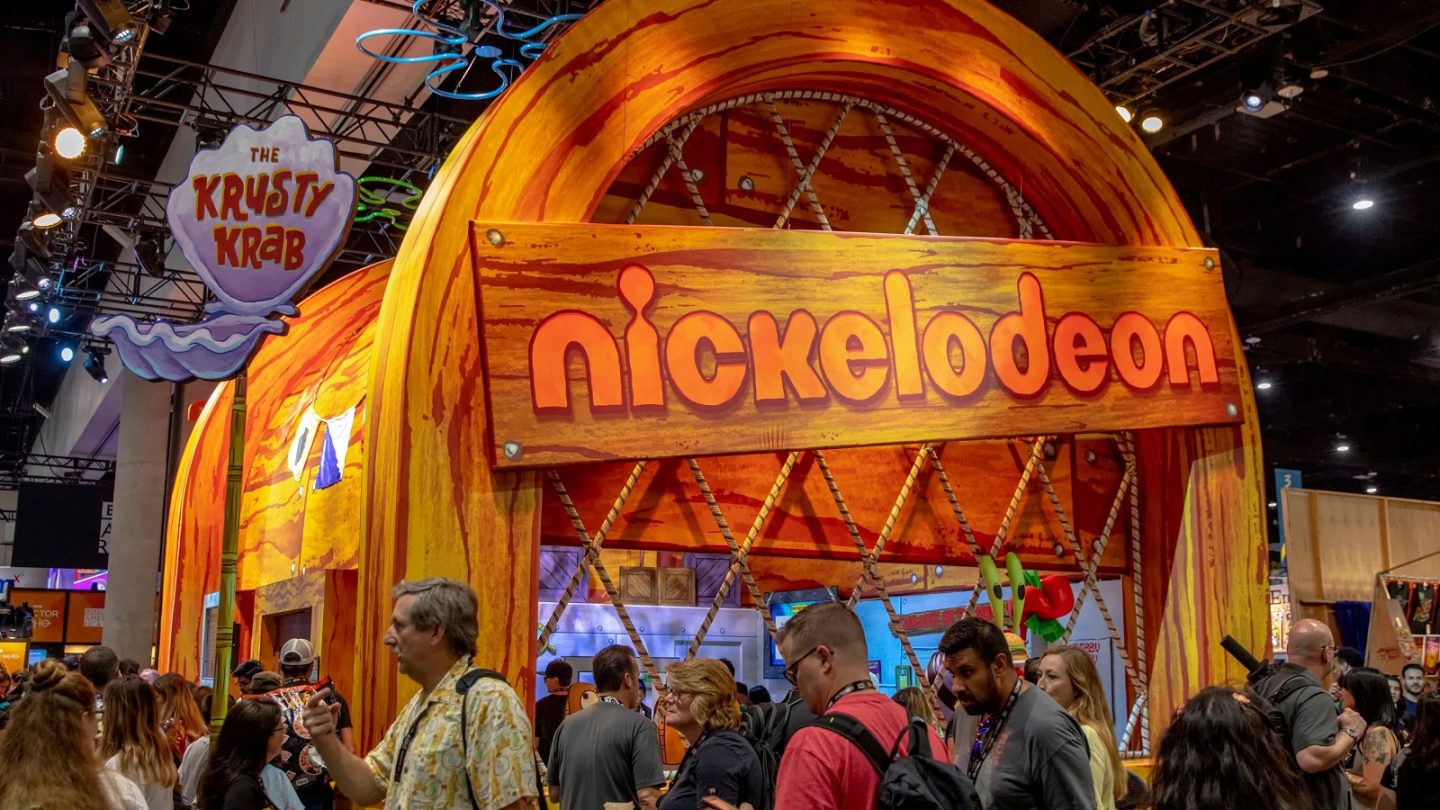 YouTube TV wasn’t the first over-the-top internet television service, but it quickly became one of the top contenders after it launched in early 2017. YouTube TV had a clean, user-friendly interface and unlimited cloud DVR storage, but it lacked several major channels that could be found on other services, most notably Viacom’s lineup, which included Nickelodeon, MTV, and Comedy Central. But now that Viacom and CBS have re-merged after splitting up years ago, YouTube TV subscribers will finally get access to the channels they’ve been missing all this time.

BET, CMT, Comedy Central, MTV, Nickelodeon, Paramount Network, TV Land, and VH1 debut on YouTube TV this summer, according to a ViacomCBS press release. BET Her, MTV2, Nick Jr., NickToons, TeenNick, and MTV Classic will also be added at a later date, bringing a total of 14 new channels to the service. Local CBS stations, CBS Sports Network, The CW, Pop TV, and Smithsonian Channel will continue to be carried by YouTube TV.

“We are thrilled to have reached an expanded agreement with YouTube TV that recognizes the full power of our newly combined portfolio as ViacomCBS,” said Ray Hopkins, President, U.S. Networks Distribution at ViacomCBS. “Google has been an excellent partner, and we look forward to bringing even more of our entertainment networks to YouTube TV subscribers for the first time.”

Viacom channels have traditionally been hard to find on OTT internet services. In this helpful chart from Cord Cutters News, you can see that while MTV is available on multiple services, it is missing from both Hulu Live TV and YouTube TV. MTV2 and MTV Classic are even harder to find. And even though Sling TV has access to some Viacom channels — including MTV —  Nickelodeon is nowhere to be found. It’s a confusing mess.

“We’re excited to launch ViacomCBS’ portfolio on YouTube TV this summer, ” said Lori Conkling, Global Head of Partnerships at YouTube TV. “Our expanded partnership delivers on our promise to offer a premium portfolio of content to our YouTube TV subscribers, as well as across the YouTube platforms.”

The addition of 14 Viacom channels fills in one of the biggest gaps remaining in YouTube TV’s lineup, but one thing that was not mentioned in the press release was how this will affect the price. In 2018, the monthly subscription price jumped from $35 to $40 when YouTube TV added Turner channels like TBS, CNN, and Cartoon Network. In 2019, the price was bumped up again, this time to $50 a month, when Discovery Channel, HGTV, Food Network, and TLC were added to the service. 14 new channels probably means a new price as well, but we’ll see.