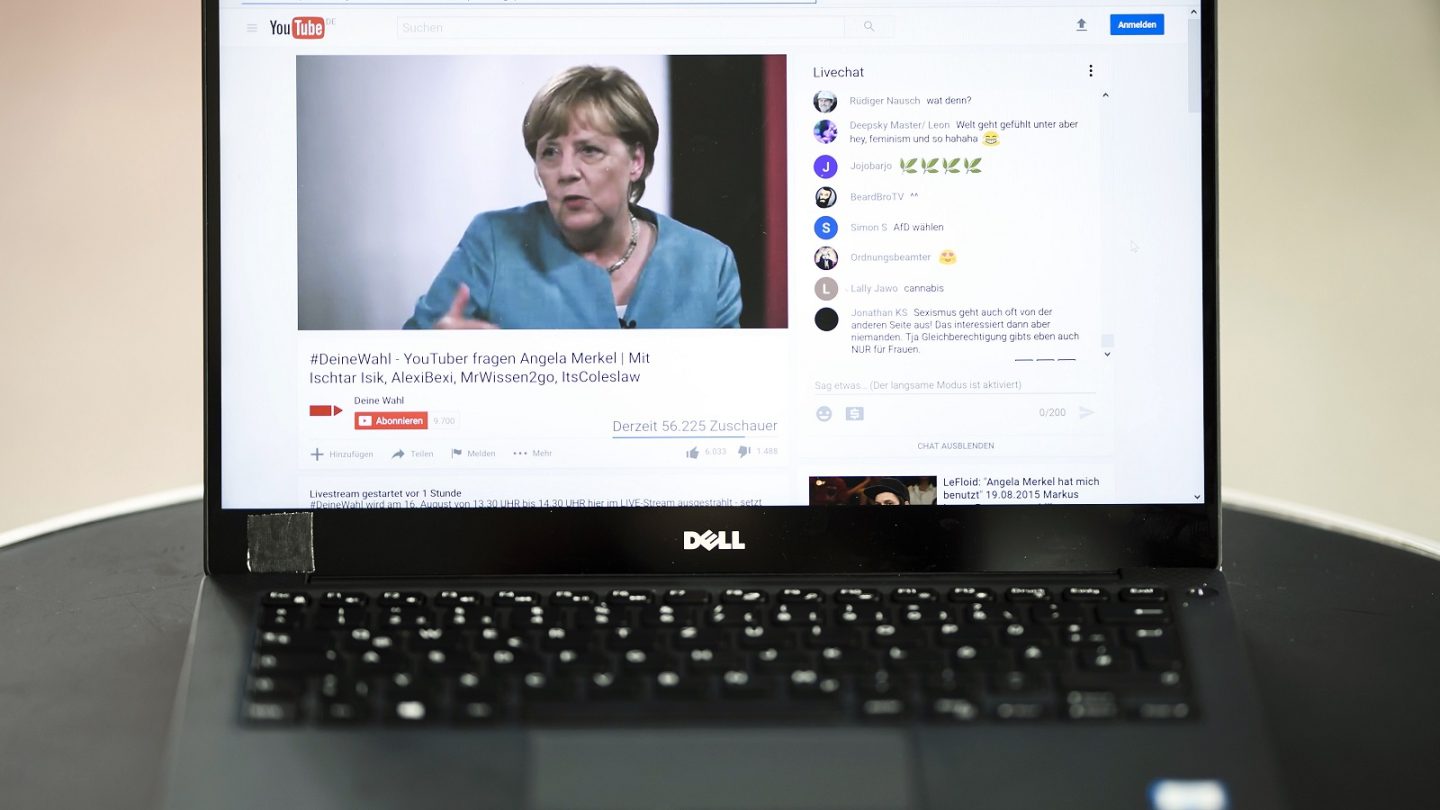 If you’ve ever attempting to live stream on YouTube before, you’re aware that the process is more complicated than it should be. Rather than simply pressing a button to turn on your webcam and begin streaming, you have to set up and activate encoding software. The software isn’t especially user-friendly either, and requires some trial and error.

That’s all going to change starting this week though, as YouTube begins rolling out a new feature that will allow users to live stream directly from their browsers without installing any additional software. For now, the feature can only be found on Chrome browsers, but YouTube says that it will expand to more browsers soon.

In order to access the new feature, you can either visit youtube.com/webcam or click the camera icon in the top right corner of the site and select “Go live” from the drop-down menu. But before you can start streaming through YouTube, you will need to verify your account with a phone number. After you enter the code you receive on your phone via call or text, it could take up to 24 hours to get access to the feature, at which point you can start streaming.

YouTube says that creators who were given early access to the feature have used it for beauty tutorials, fan updates, and product reviews, all of which sound like standard YouTube fare. Lowering the barrier to entry even further will no doubt open up the live streaming capabilities of the site to countless more users (for better or worse).

In addition to Chrome and other desktop browsers, YouTube is also bringing the feature the smartphones. Owners of select smartphones from Asus, LG, Motorola, Nokia and Samsung will be able to start a live stream directly from the built-in camera app in the coming months, with more vendors set to join in the future.