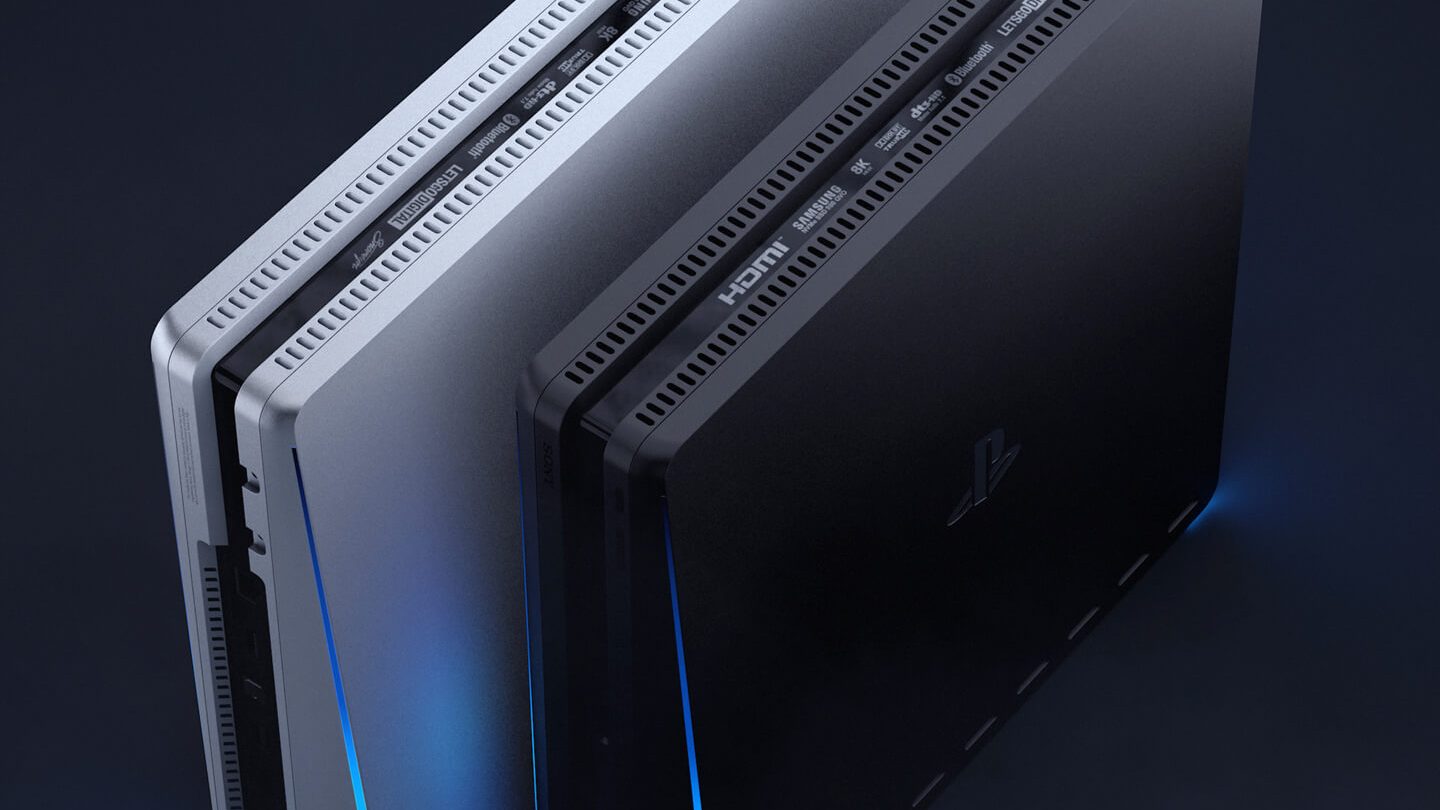 Launching this fall, the PS5 and Xbox Series X will have similar capabilities, based on what we know so far. The hardware is nearly identical on the two consoles, with the new Xbox promising better CPU and GPU performance than the new PlayStation, and the PS5 sporting a faster custom SSD. But it’s on the software side that Sony and Microsoft will try to outdo each other, and the PS5 might have a crucial advantage over the Series X.

The PS5 might have a game-centric virtual assistant similar to Siri or Google Assistant, according to a series of new Sony patents that have described aspects of the technology. The official announcement of the DualSense controller confirmed the device will have a microphone that could be used for voice commands. In the reveal post, Sony explained that the microphone could be a quick way to talk to friends. But we have one more piece of evidence that suggests Sony has bigger things in mind for voice computing in the gaming landscape.

Found by Gaming Intel, the In-game Information Platform patent application describes a smart feature of a gaming device that will offer contextual information based on what you’re playing.

As you’ll see in the following images from the documentation that Sony submitted, the assistant will be able to inform you about various elements in the game and offer tips to help you make the most of your gaming sessions.

One illustration shows the assistant informing the player that the next level will take 45 minutes to finish, but one of their favorite shows starts in 30 minutes. The assistant asks whether the player wants to continue, or whether he or she should instead switch to an objective that would take less than 30 minutes to complete.

A different version of the information panel below tells players that they could finish up a 45-minute level in just 25 minutes by selecting a particular resource. Presumably, this patent ties into a different Sony patent that describes assistant tech that lets players buy in-game content where available. The image above also implies that the player would interact with the console via voice to receive game-related information. Also, the assistant would have access to additional resources, like a player’s calendar, to issue the warnings it describes.

Another illustration shows the assistant telling the player that they’re using the axe wrong, and they should improve their technique by using a different combination of buttons. In other words, get better:

There’s no evidence that Sony will deploy the voice assistant with the PS5 at launch. It might be years before it’s ready, but it sure looks like Sony is lining up the hardware for it, and protecting its innovations with patents. It’s not just the microphone in the DualSense controller that could support a voice assistant, but also the console’s hardware itself, including the fast hardware that can support the artificial intelligence and machine learning features a digital assistant would require. Moreover, these patents can only refer to the PS5, as the PlayStation is Sony’s only gaming device.

Whenever Sony does release its gaming assistant, it will offer gamers an experience unlike anything they’ve seen before. Microsoft might be working on similar features for the Xbox, but we’ve seen no traces of it for the time being. Unlike Microsoft, which has revealed almost all of the Series X’s secrets, Sony has yet to reveal the PS5. And a PS5 voice assistant is the kind of feature that Sony might want to reveal closer to the console’s launch.