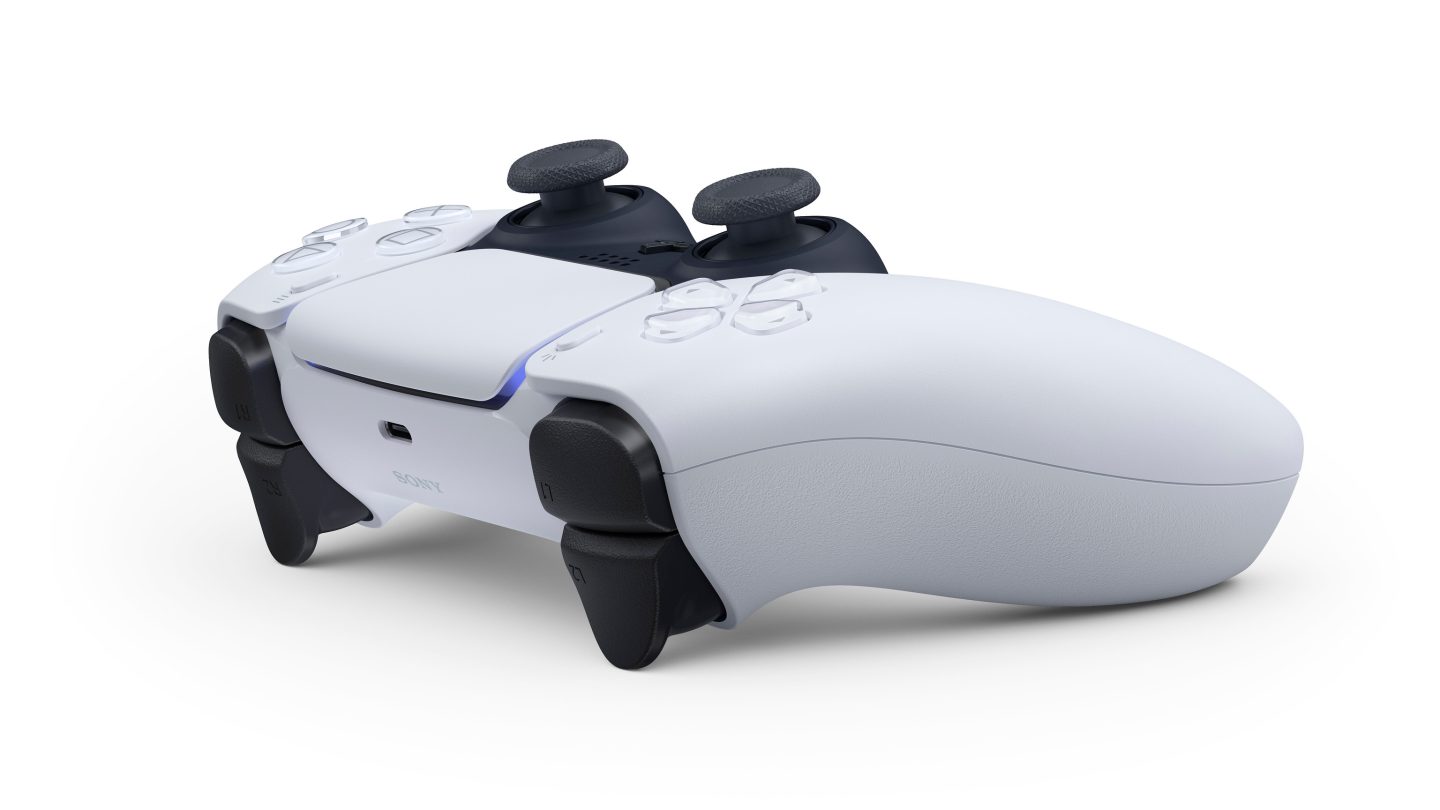 After a disappointing PlayStation 5 event a few weeks ago that revealed the PS5’s main specs, Sony is finally ready to show some of the new PlayStation’s design language. The company surprised fans on Tuesday with an unexpected announcement: the PS5’s controller will be called DualSense, and it’ll sport an exciting new design. The actual PlayStation 5 is nowhere in sight, but that controller just looks amazing. The DualSense name and design might be new, but we already knew some of the controller’s main features. Back in October, Sony showed off a prototype of the device and talked at length about the controller’s new feedback capabilities. That’s what the DualSense announcement boils down to as well. Sony explains the changes it had to make to the controller for the new haptic feedback features. But the new controller also packs an exciting feature that practically confirms one of the most exciting PS5 rumors to date.

When Wired used the unnamed PS5 controller prototype in October, it spotted an opening that looked a lot like a microphone. At the time, we already had knowledge of a Sony patent that described a virtual voice-based assistant for games that would be able to provide help with missions and quests in real-time. Sony did not confirm any of it in October. But it turns out that microphone is real — from the DualSense blog post:

DualSense also adds a built-in microphone array, which will enable players to easily chat with friends without a headset – ideal for jumping into a quick conversation. But of course, if you are planning to chat for a longer period, it’s good to have that headset handy.

That’s all Sony is willing to say about the microphone. It’s almost like an afterthought. But there’s a lot of information in there if you’re ready to pay close attention.

The fact that you can chat from the controller means the microphone and voice-processing technology is advanced enough to make it all possible. And if that’s possible, then adding a voice assistant to the PS5 software is more than plausible.

Yes, tech in patents doesn’t always come to life in consumer products. But the PS5 will be around for several years, during which time Sony has all the time in the world to perfect a virtual assistant for gaming. We already have plenty of virtual assistants out there, including Google Assistant, Alexa, Siri, and Cortana. But Sony’s would be the first one whose main job is to assist with gaming sessions. Even if the tech isn’t ready for this year, the fact that Sony is willing to detail it in patents is pretty telling. And it could become a significant differentiator between the PS5 and Microsoft down the road.

Speaking of the next Xbox, the microphone didn’t even come up when Microsoft detailed a few weeks ago the Xbox Wireless Controller that will be paired with the Series X.