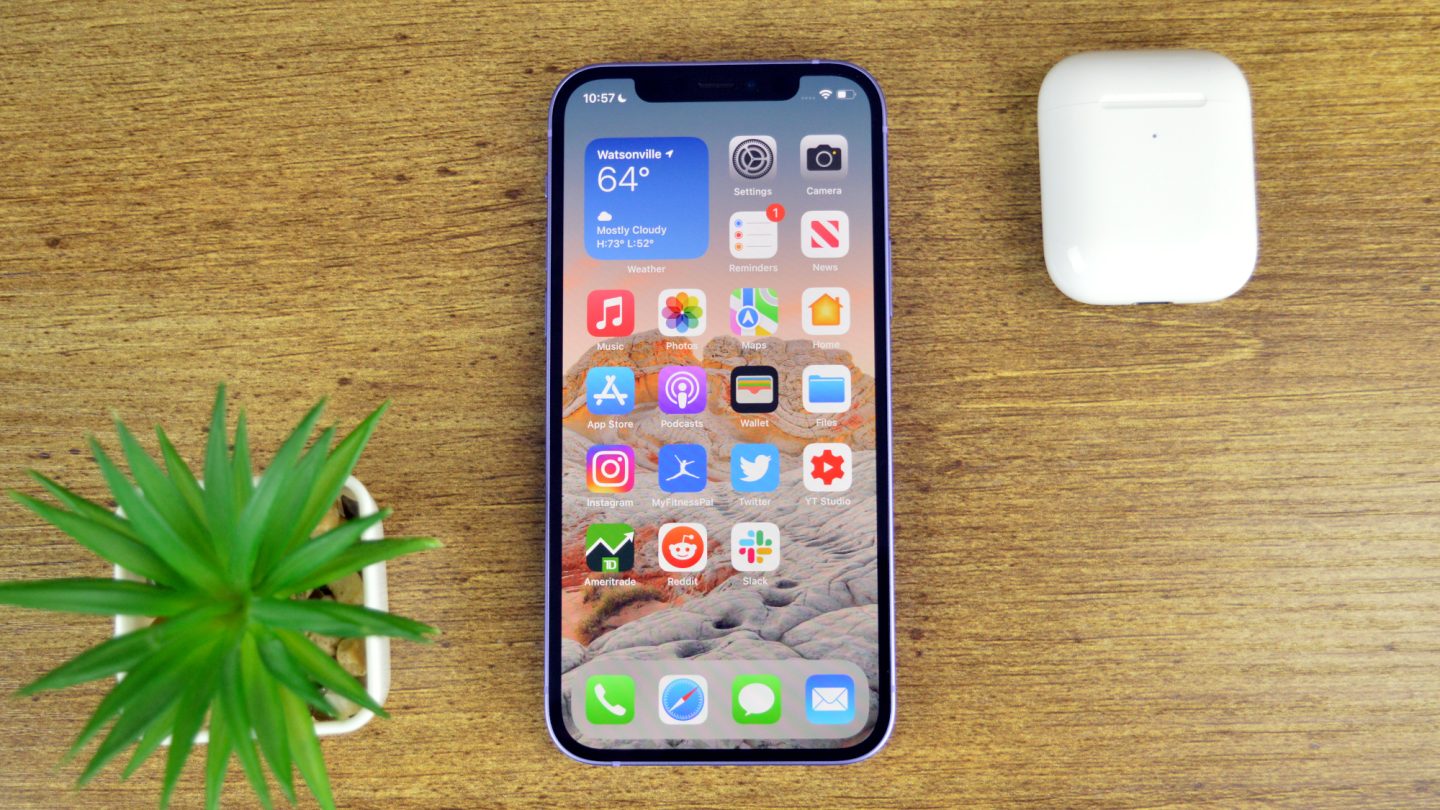 Now that iOS 15 has been out for more than a month, there’s a good chance you’ve already downloaded the update. And though iOS 15 admittedly lacks a singular killer feature, the update is still chock-full of new features that, taken together, make it a compelling update on the whole. If you’re still poking around iOS 15, there’s one feature baked into the Weather app that is certainly worth highlighting.

As a quick aside, there’s no denying that Apple’s Weather app has, historically speaking, been pretty bare bones. More recently, Apple has thankfully started to flesh out some of the features in its Weather app. Naturally, this effort has been bolstered by Apple’s March 2020 acquisition of Dark Sky.

The iPhone Weather app has improved by leaps and bounds in recent years. As a result, the app now boasts all sorts of useful weather information that may not be apparent at first glance.

As a prime example, buried deep within the Weather app is an option to view something of a hidden map that can tell you where and when it’s going to rain. If you’re looking for more hyperlocal information with respect to your weather report, then this tip is for you.

To access this tucked-away rain map, the first thing you need to do is open up the Weather app and click on the icon in the lower left-hand corner. 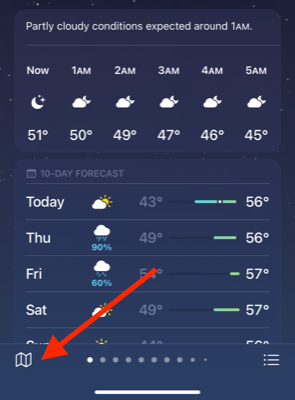 Once you do that, select the icon of the three boxes stacked atop one another. 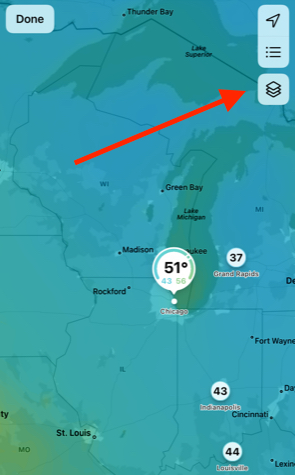 Once you do that, you’ll see three options. When you see these options, select “Precipitation” and you’ll be able to see a weather map that shows you where it’s going to rain. 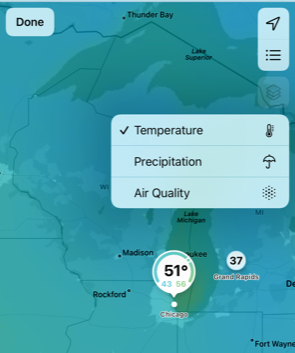 Note that the black horizontal bar at the bottom is a slider that you can move to the left and right to see what the precipitation will be at specific times.

All in all, it’s a pretty nifty feature that isn’t overly apparent within the Weather app. And, of course, the same interface can be used to check out the temperature and air quality in your location and surrounding areas.

Beyond the Weather app, we figured we might as well share a few more iPhone tips you may not be aware of.

Get notified when your name is mentioned in a group chat

This is a nice feature for when you want to keep tabs on an ongoing group chat but don’t have the time to pay full attention. If you go to Settings > Messages and then select the “Notify Me” toggle, you’ll get an alert whenever someone mentions your name.

Drag and drop files between apps

This is a brand new iOS 15 feature that brings desktop functionality to the iPhone. For the first time, users can drag files from one app into another. As illustrated in the video below, you can now take a photo from the Photos app and easily drag it into the Mail app.

Record video with background music from Spotify or Apple Music

This tip is an absolute gamechanger. As anyone who has recorded video with an iPhone can attest, opening up the video section of the Camera app automatically stops playing background music. But what if you want background music to help set the scene? Well, there is a solution.

Once you open up the camera app, press the white shutter button and drag it to the right. A video recording will start automatically and music in the background will keep on playing.