This is the Blackshark, Xiaomi’s first beastly gaming phone 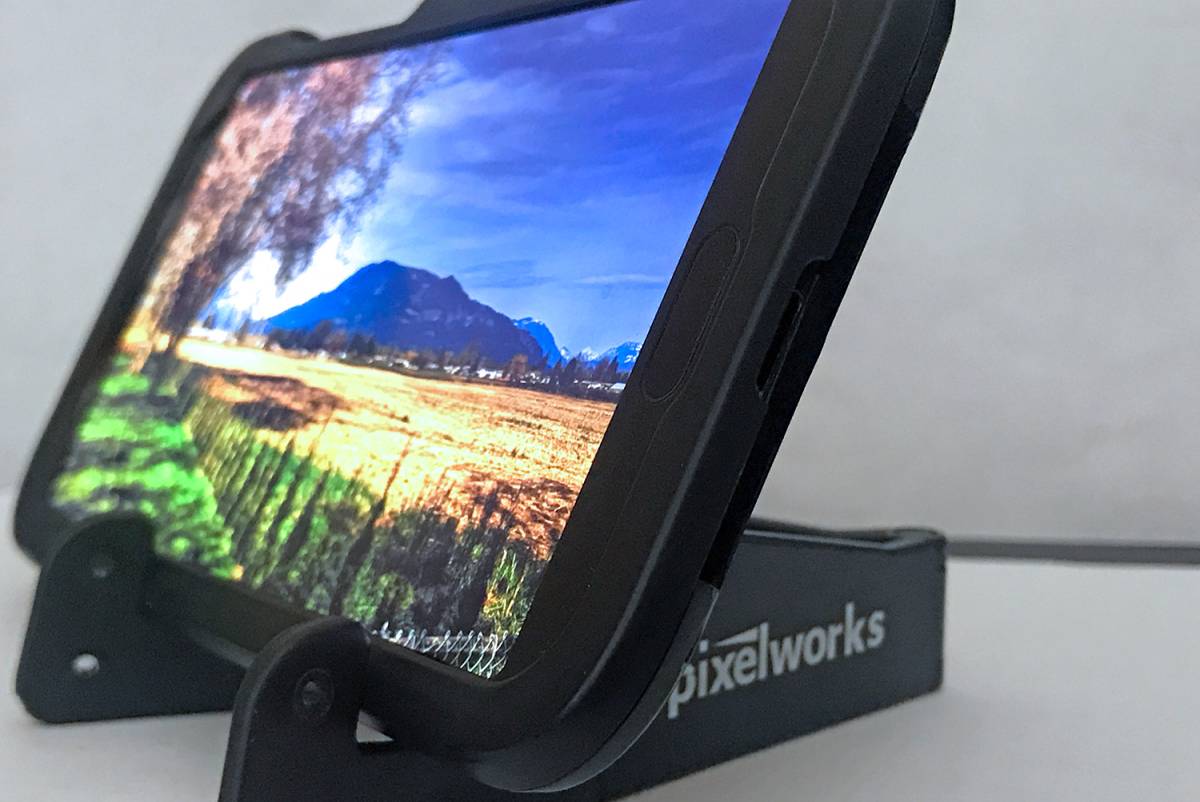 Tweet
Google either just revealed the name of Android P, or trolled everyone